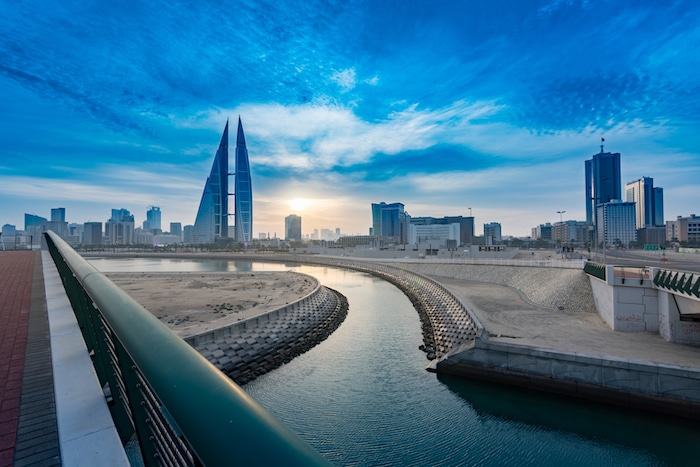 By Ghadeer Alaradi September 5, 2019 No Comments

Under the patronage of His Royal Highness Prince Salman bin Hamad Al Khalifa, Crown Prince, Deputy Supreme Commander and First Deputy Prime Minister, the Labour Fund “Tamkeen” announces the launch of the Bahrain Award for Entrepreneurship in its fourth edition for the year 2019-2020.

In line with the Bahrain Economic Vision 2030, the launch of the fourth edition supports the Kingdom’s efforts in further strengthening the private sector to become the main driver of economic growth.

Speaking on the occasion, the Chief Executive of Tamkeen, HE Dr. Ebrahim Mohammed Janahi, said, “The Bahrain Award for Entrepreneurship commences for its fourth consecutive year as a result of the continued Royal directives aimed at further enhancing the Kingdom’s economic development, through supporting diversification efforts driven by innovation and knowledge. The Award’s purpose is to support the Kingdom’s comprehensive development, in line with the Bahrain Economic Vision 2030. And as part of Tamkeen’s longstanding mission, the Award continues to bolster the private sector’s efforts in further strengthening the Kingdom’s economy, through supporting and honoring local entrepreneurs.”

Tamkeen highlighted that they will be accepting applications and nominations from enterprises commencing on Thursday, 05 September 2019 until Saturday, 05 October 2019.

Applications and nominations can be made through the website at www.bahrainae.com wherein an eligibility criterion is set and additional information regarding each category is available. Applicants are required to address a set of questions and provide information related to the relevant category.

The prestigious Award was launched in 2015, under the patronage of His Royal Highness the Crown Prince. It is a pioneering national program aimed at motivating and inspiring local business owners to contribute to Bahrain’s economic prosperity. The Award provides a leading local platform structured to enhance business innovations and promote the culture of entrepreneurship in the Bahraini community.

The Award holds an importance in developing the performance of Bahrain-based organizations and in further strengthening the Kingdom’s entrepreneurial competitiveness regionally and internationally.

The fourth edition is anticipated to attract a greater number of participants in the wake of the continuous growth of the entrepreneurship sector in Bahrain, along with the growing desire of local entrepreneurs to compete for the Award.

For further information regarding the Bahrain Award for Entrepreneurship, visit www.bahrainae.com or social media channels @bahrainae.