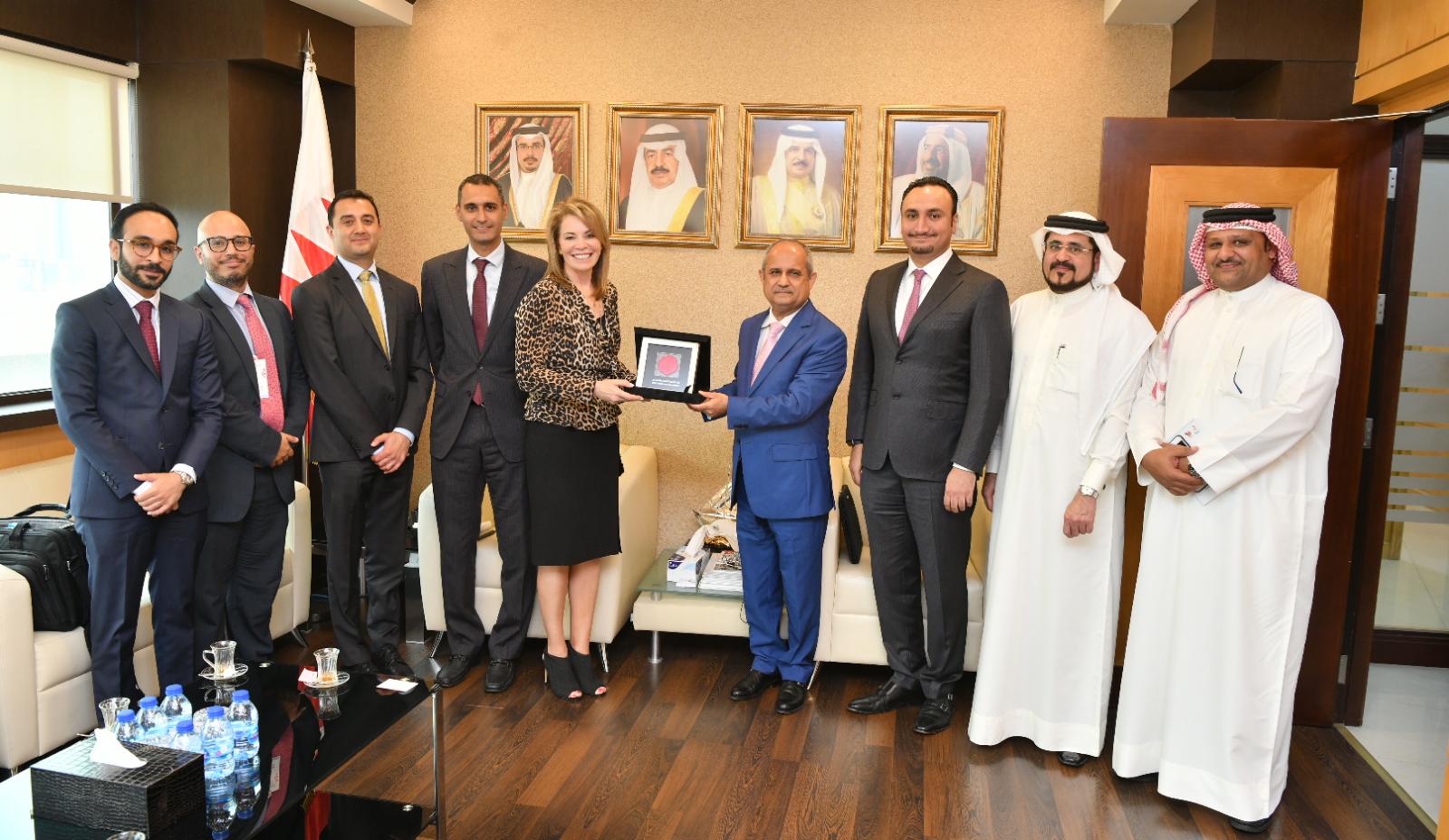 The meeting covered the progress of several joint-programs which included a series of professional certificates provided by Tamkeen in Amazon’s cloud services. The program aims to enhance the skills of Bahrain’s talented population according to global standards. In addition to supporting local entrepreneurs by providing the C5 Cloud 10 technology accelerator programme to help in the growth of their businesses.

Tamkeen is a semi-governmental organization in Bahrain that shares the country’s national reform initiatives and focuses on developing Bahraini’s skills, to aid in offering value-added job opportunities in the country.

If you didn’t already know, AWS chose Bahrain as their regional hub, to support its growing customer base. The company opened a sales office in Manama in January 2017.