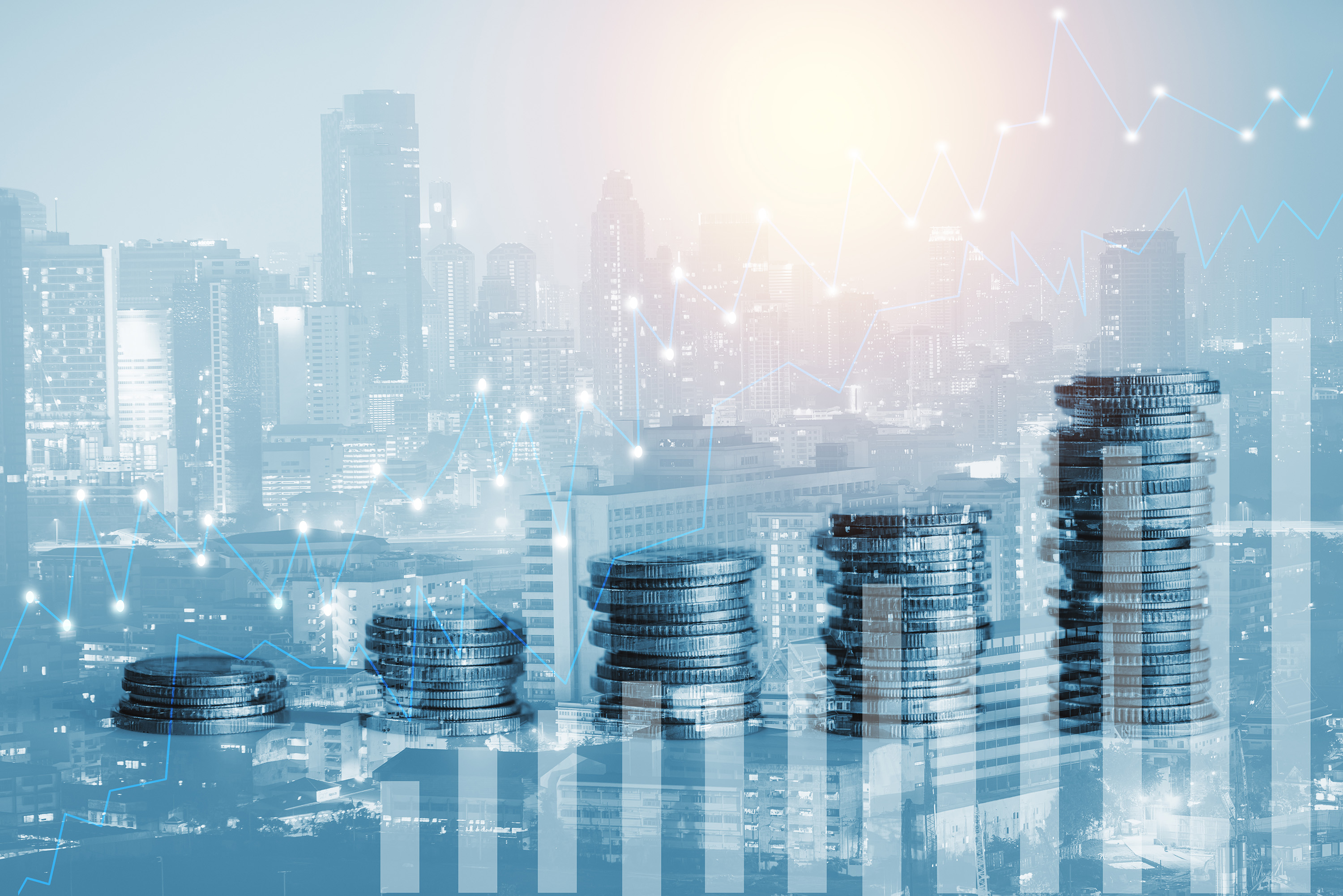 It looks like 2017 was a rather productive year for Badir program and the technology startups it incubated. New data shows the net investment raised by Badir stood at a whopping $12.8 million (SR48 million).

Nawaf Al-Sahhaf, Chief Executive of Badir Program for Technology Incubators, attributed this impressive growth in investment figures to several factors including an increase in the number of funding and risk investment companies, as well as the rising influence of individual investor networks.

“Disclosing the deals of funding startups will result in raising awareness and transparency in relation to the funding environment within the local market, especially with the persistence of the funding gap affecting and hindering the companies in turning from an emerging company to complete commercial businesses capable of attracting investment capitals,” he said.

Badir happens to be one of the foremost initiatives undertaken by the King Abdulaziz City for Science and Technology (KACST).