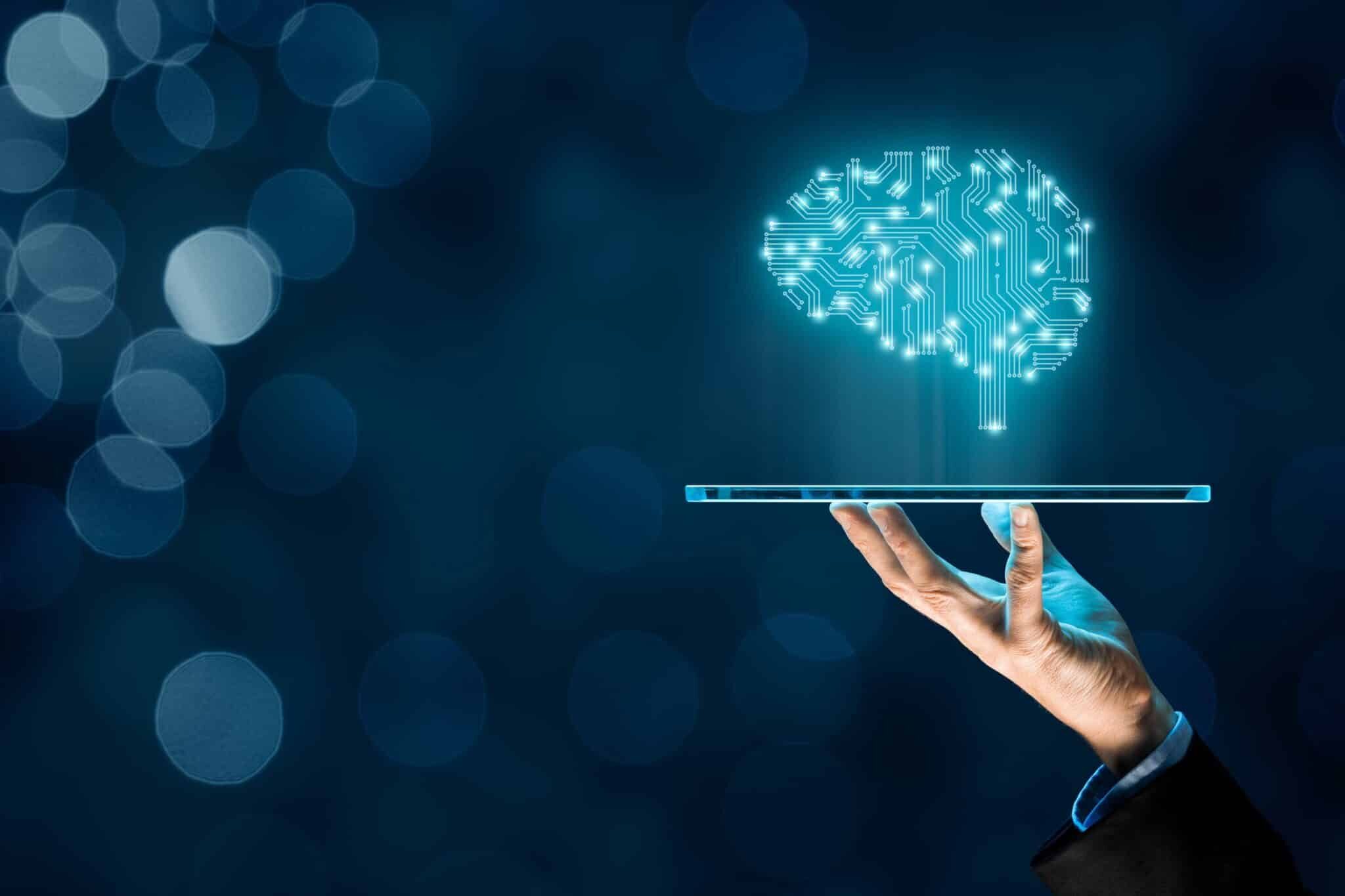 By Jenan Al-Mukharriq January 9, 2019 No Comments

Etisalat picked these four technology companies based on their ability to roll out innovations with tractions and impactful use cases.

Yitu and Com IoT were picked for the first challenge that aimed to make use of sophisticated AI systems to enhance the quality and capability of video surveillance. The underlying objective of this challenge is to leverage technology to curb crime rates and traffic issues.

The second challenge aims to build on the flexibility and secure environment facilitated by blockchain technology to reduce the inherent complexities prevalent in governments, corporates, and financial institutions. Additionally, it also focuses on reducing transaction costs in today’s increasingly digitized economy. Hong Kong-based 300cubits was the telecom giant’s preferred candidate for this challenge.

In the third and final challenge, Tradefin from the U.S. will be using its expertise in blockchain to leverage the still-nascent but fast-growing technology to facilitate efficient exchange between various loyalty currencies. In addition, the company also promises an innovative mechanism to turn individual loyalty currencies into digital currencies.