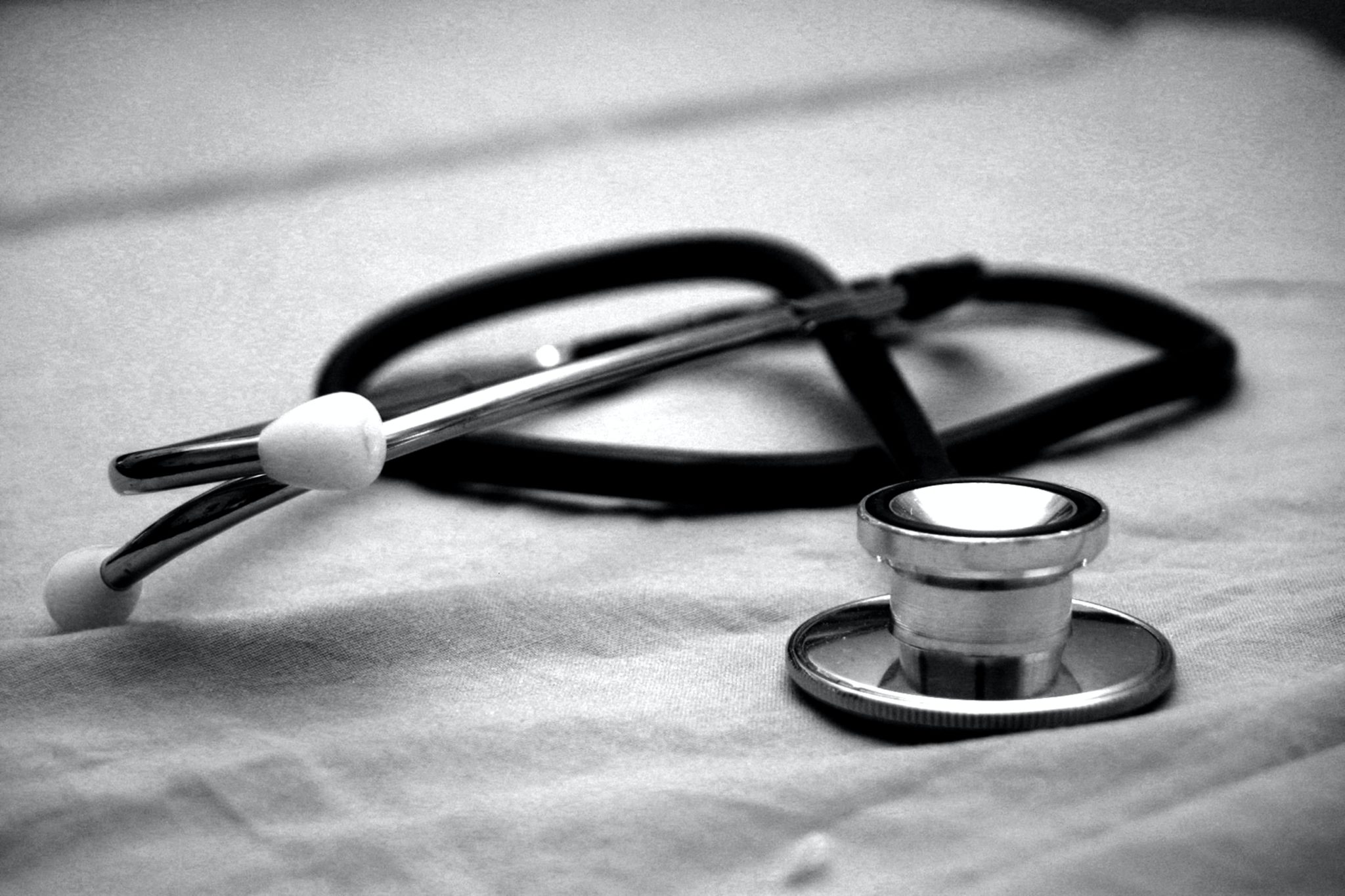 By Jenan Al-Mukharriq September 17, 2020 No Comments

On-demand teleradiology platform Rology has announced that it raised $860,000 in a Pre-Series A round. The round was led by HIMangel, with Dubai Angel Investors (DAI), The Asia Africa Investment & Consulting, and Athaal Group chipping in with sizable capital.

Founded in 2017, Rology offers a cloud-based platform that provides intelligent matchmaking between radiology scans prescribed by hospitals with radiologists registered on its platform. Each case is dispersed to a radiologist based on their expertise and sub-specializations.

The startup plans on using the newly raised fund to expedite its growth in Saudi Arabia and Kenya.

As part of the investment deal, Rology’s board will now be joined by former Cloudera Co-Founder and CTO, and current VP of Developer Relations at Google Cloud, Amr Awadallah, AAIC Director Shigeru Handa, and Khaled Sharbatly from Athaal group.

Meanwhile, Khaled Sharbatly, Athaal group, chipped in by saying that in another 10 years, Rology could establish itself as the standard of teleradiology in the region.