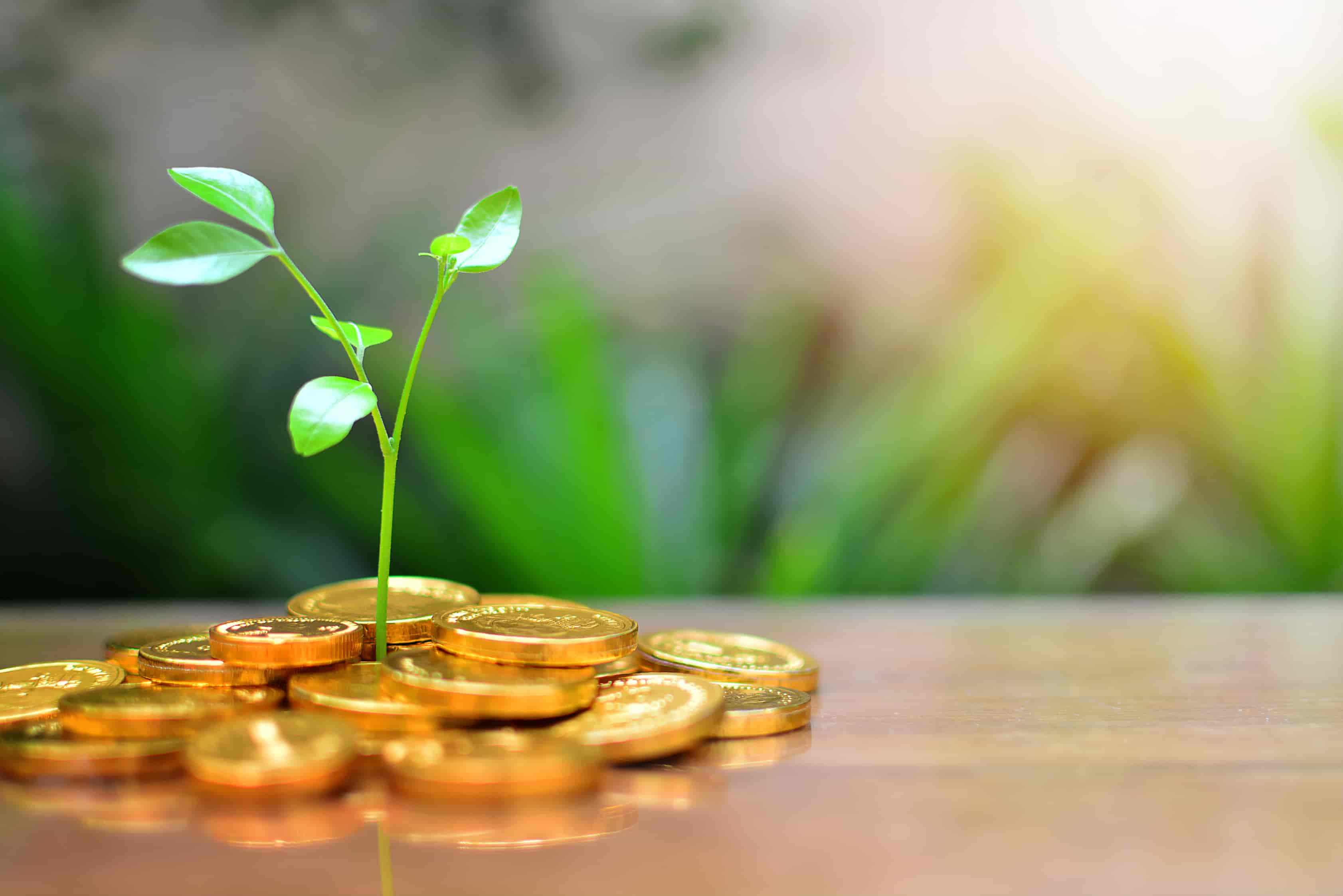 The company claims to have over 20 million subscribers with more than two billion views on YouTube. STV, meanwhile, is a $500 million venture capital fund with Saudi Telecom as the majority stakeholder.

Telfaz11 plans on utilizing the newly raised fund to enhance its production capacity and increase the amount of monetized content. Additionally, parts of the fund will also go to market analysis and the company’s expansion plan for “key neighbouring markets.”

Launched in 2011 by a group of tech-savvy storytellers, Telfaz has long established itself as one of the most influential digital media companies to have come out of Saudi Arabia. The young, creative minds behind the company have developed a dedicated fanbase over the years owing to their unique ability to dish out an enchanting blend of local culture and humour.

The primary focus of the company is to promote local culture and entertainment with their original online content that includes a range of different categories such as YouTube videos, branded show packages, and so on.

Telfaz11 also boasts a number of viral YouTube shows and videos such as No Woman No Drive; Temsa7LY, Telfaz11 Top 5, Alkhallat, and Kabbalah, to name a few. Some of the top clients of the company including regional and international businesses like P&G, Ikea, Uber, Mars, and STC.