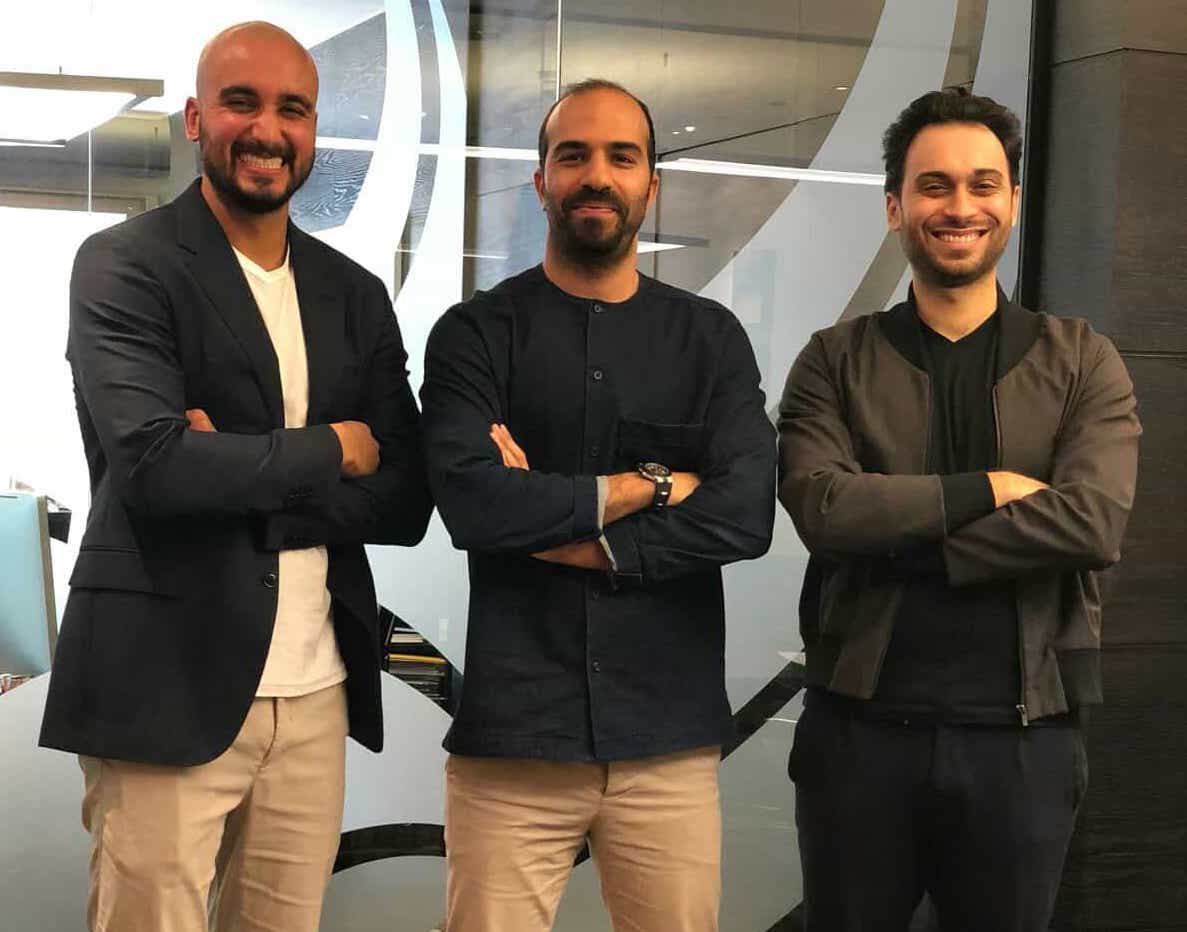 By Jenan Al-Mukharriq January 20, 2019 No Comments

Bahrain’s first-ever Business Angels company Tenmou recently confirmed that it is selling a part of its stake in the Bahraini startup Eat App. The deal, the company says, will bring a whopping 2,000% return on initial investment.

On the off chance that you are hearing about Eat for the first time, it is a mobile app designed to make it easier to book restaurants and reserve tables. The company also offers a digital booking management system to ease up the process for restaurant owners and hoteliers.

Eat is currently operating in a total of 22 countries including Bahrain and the UAE and has more than 2,400+ restaurants listed that collectively serve over 5 million diners across the region. The company has so far raised nearly $4.2 million till date, becoming one of the most promising startups to have come out of the Kingdom of Bahrain.

According to Tenmou, the decision to partially exit Eat was prompted by the company’s ongoing efforts to revamp its investment model. It added that the money raised from selling from the deal will be redirected to empower emerging new startups from across Bahrain.

“We are proud to witness the growth of “Eat” having supported its development from the early seed stages up until the success story it is today, on the verge of becoming one of the leading providers of tech solutions in the F&B industry,” said the CEO of Tenmou Nawaf Alkoheji while announcing the move.

Launched in 2011, Tenmou is a platform dedicated to offering both advisory and financial support to Bahraini entrepreneurs, enabling them to launch businesses that are transiting through the final seed stages.

“I came to Tenmou with just an idea, no revenue, no product, and no customers. Tenmou realized the opportunity, took the risk and agreed to invest and help us focus on the necessary milestones in our early stages. With their advice and guidance, we achieved good traction, and that helped us raise further funding and grow. Years later, I’m proud to say that we are the first exit for Tenmou, delivering a valuation of more than 20x the value since our inception. We were able to grow Eat App to a product serving more than 2400 restaurants across the world and seated over 5 million dinars. We’re proud to put Bahrain on the global scene, and hope to continue to grow Eat to the next level, and become the best restaurant management tool on the planet.”, said founder and CEO of Eat Nezar Kadhem