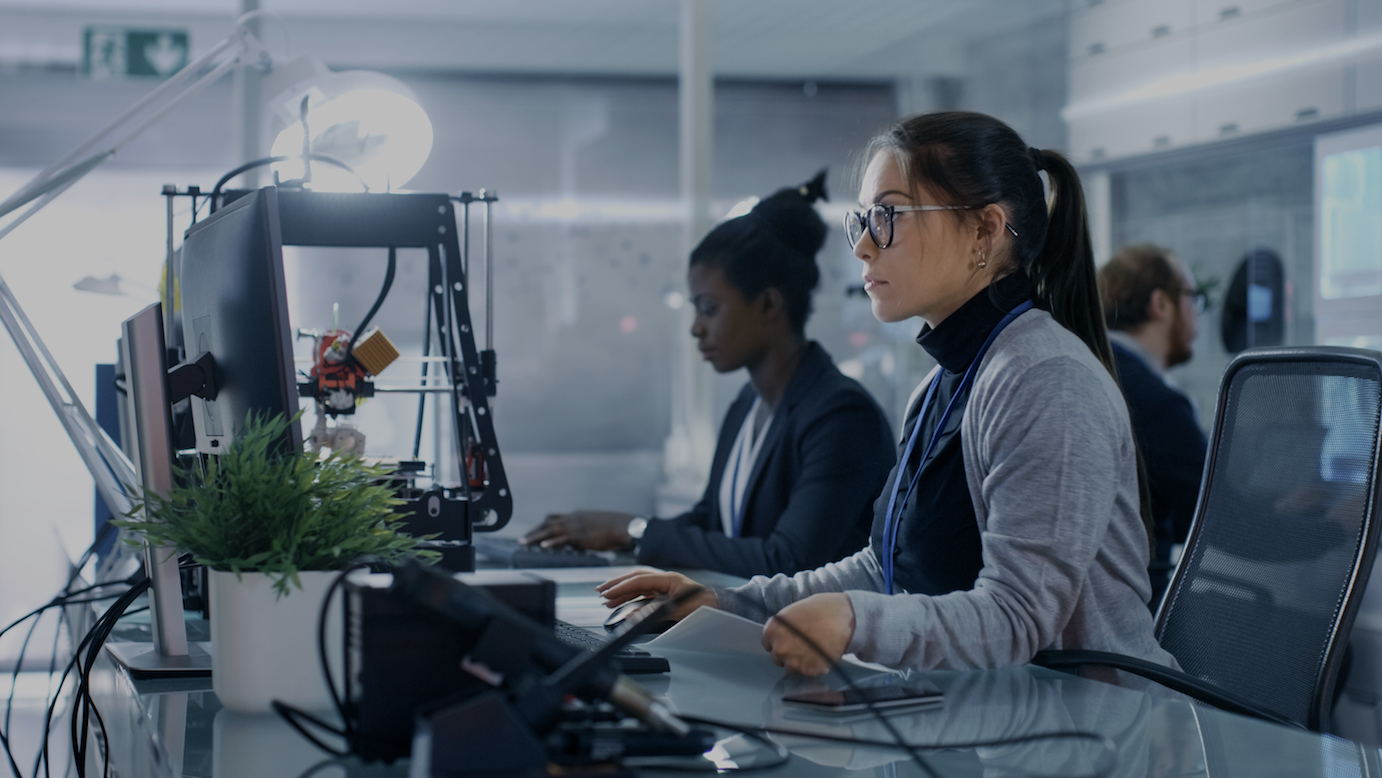 New data released by Badir Program for Technology Incubators and Accelerators revealed that the number of women-owned tech startups in Saudi is steadily on the rise. This is evident from the fact that the number of such businesses incubated in the Program during 2017 increased by a whopping 144%.

The Program, which represents the King Abdulaziz City for Science and Technology (KACST), further added that 44 of these newly incubated startups are active in the fields of software, communications, smart device applications, and e-commerce.

Badir also predicted a further rise in the establishment of Saudi startups in the tech niche, which is likely to be accompanied by innovations and developments in these companies. Among other factors, this accelerated growth can be attributed to growing emphasis by the government to establish the tech and communication sectors as the backbone of the country’s economy in the foreseeable future.

It is worth mentioning here that the number of projects incubated and completed since the launch of the Badir Program until the end of 2017 stands at a staggering 239. The companies incubated by the program has so far generated more than 1,600 jobs for Saudi youth — including both part and full-time jobs. Meanwhile, the total number of registered product/service providers delivering their solutions using smart apps has gone all the way up to 202,827.

Badir wants to encourage even more women to take the entrepreneurship route by organizing dedicated training programs, workshops, and other activities for aspiring women business leaders.