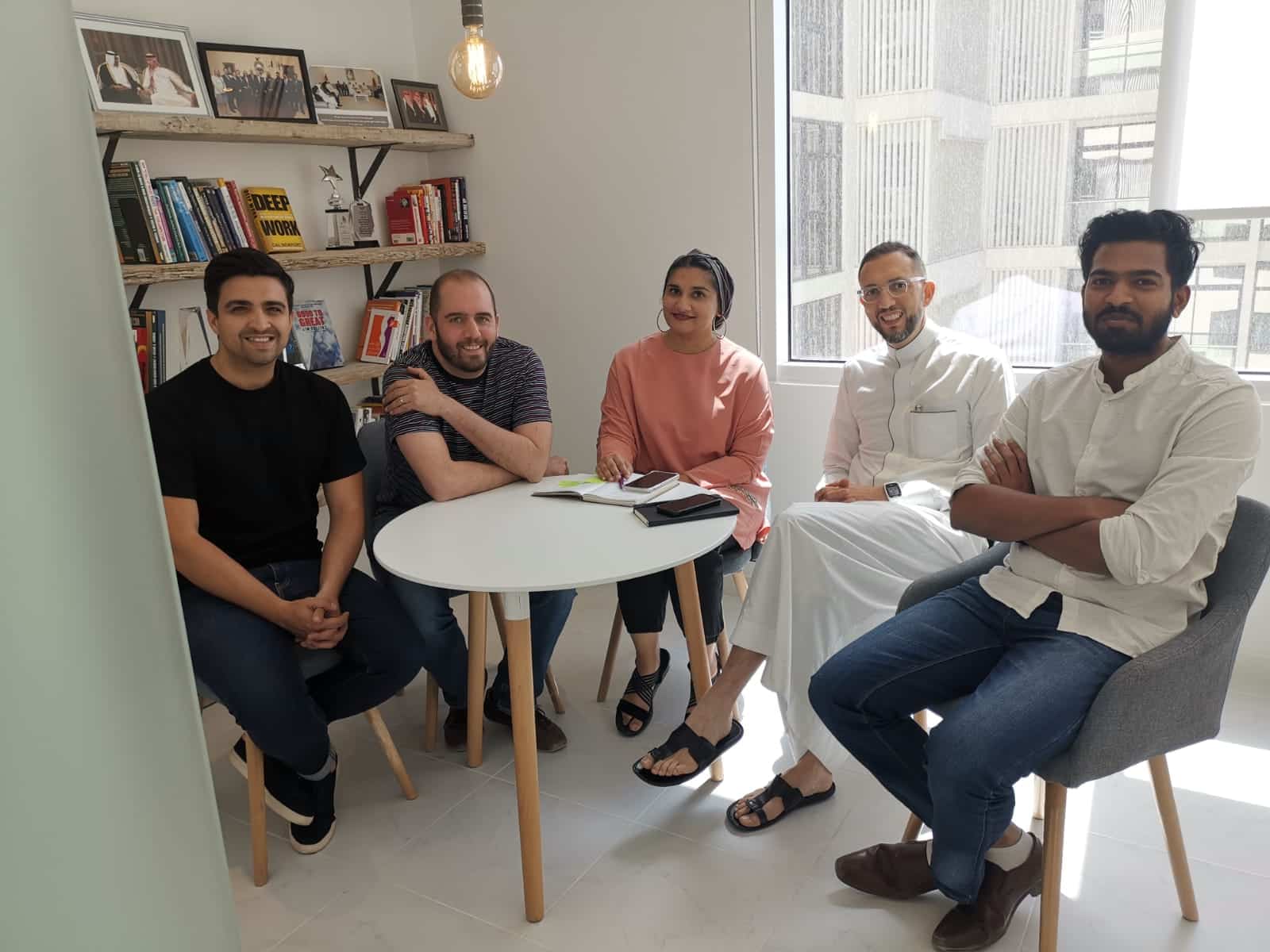 Stories Studio, one of the most promising startups to have graduated Flat6Labs Bahrain’s first cycle has confirmed that it received follow-on funding worth $70,000 from angel investor Mr. Faris Algosaibi.

Co-founded by Saba Saleem Warsi and Sajad Hameed, the Stories Studio is a game development startup that focuses on creating new video games that are ethical, impactful, and teach about important contemporary issues. The company donates 2.5% of the revenue earned from each of its games to the causes they are based on.

Explaining his decision to back the startup, Mr. Faris Algosaibi commented: “I came on board with the Stories Studio because I think there is good chemistry. A company with a good mix of people, high aims, and importantly- a mission to communicate important issues through gaming.”

Meanwhile, Saba Saleem Warsi, who is also doubling up as the CEO of the Stories Studio noted that having Algosaibi on board was a massive boost for the startup.

Warsi added: “His knowledge and love of the gaming world fits in perfectly with the studio’s plans and what we need at the moment. We feel it is so important to have an investor who holds the same values as the business they are investing in. We are ecstatic that he has decided to back the studio.”

Ryaan Sharif, the Managing Director of Flat6Labs Bahrain said: ‘We are very pleased to see the hard work of our accelerated startups such as The Stories Studio pay off. We would like to thank Mr Algosaibi for sharing in the vision of The Stories Studio and being part of its future journey that undoubtedly has a lot of potential.’

For those out of the loop, the Stories Studio was one of the top-performers in Flat6Lab’s first cycle that took place in July 2018. The company received $32K in funding upon successfully completing the four-month-long program.