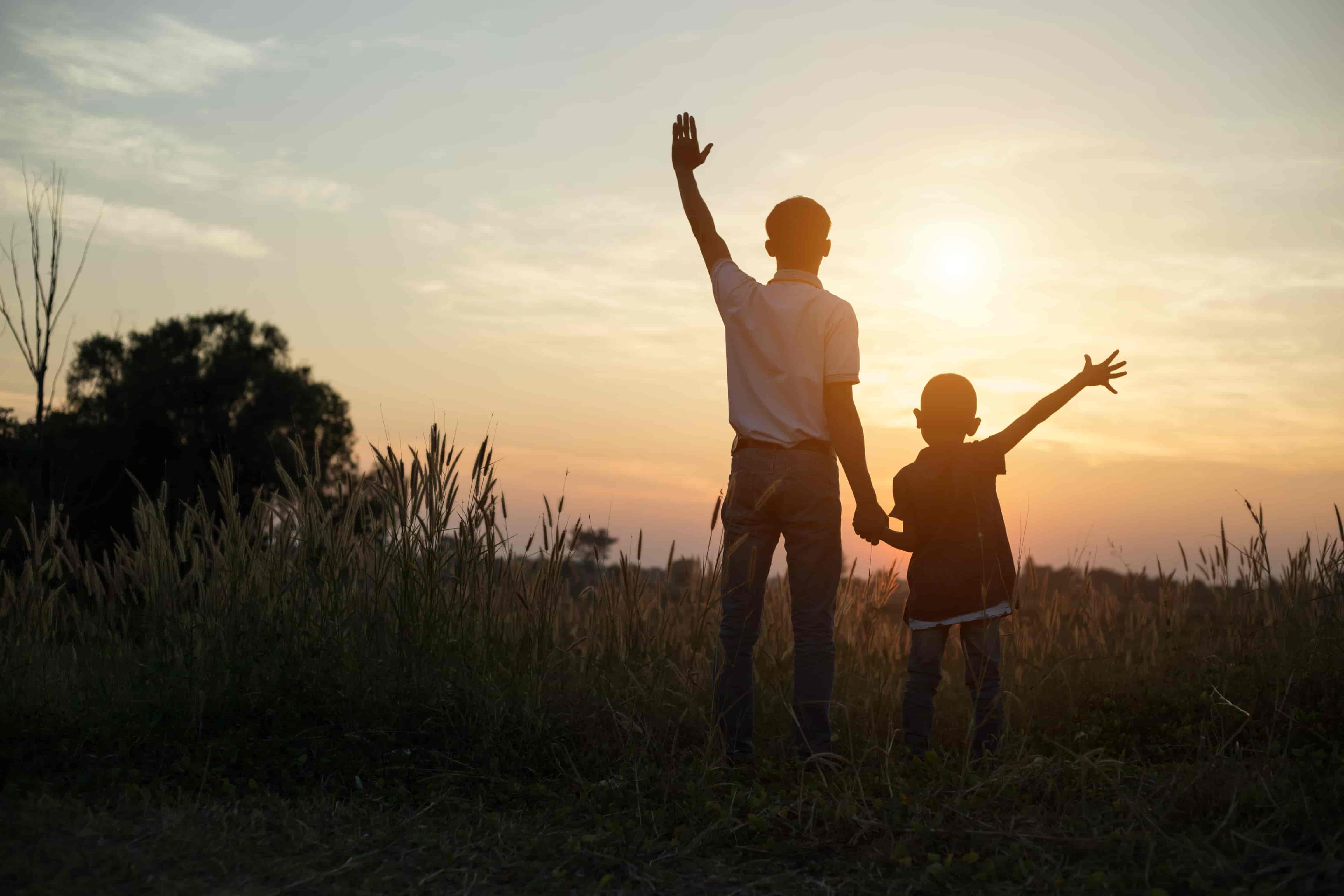 The Stories Studio’s refugee game, Musa is live on Indiegogo

Musa, tells the story of two refugee brothers seeking hope and happiness despite their loss. The concept was developed by The Stories Studio, a Bahraini-based game development startup that aims to produce games for social impact.

Saba Saleem Warsi, Co-Founder of The Stories Studio, got the inspiration during her trip to Turkey, where she saw a number of young refugees. “Musa – a brother’s story” was the result of the experience. The aim is to increase awareness and empathy by sharing real stories via an interactive game. Thus, the team started a crowdfunding campaign on May 5, 2018, with the hopes of raising $23,000 to acquire the necessary tools, equipment, and support to succeed in the completion of the game.

The campaign received an astonishing $3000 in its first week of launch. However, it is yet to reach its goal amounting to $23,000. Co-Founder Saba Saleem Warsi told us, “The campaign started off great. Within two days we already raised 12% of our goal. It has slowed down a bit now. We are now at 16% of our $23,000 goal and have 64 backers.”.

Saba added, “We are hoping that the rest of Bahrain also joins in backing us up, as this is not just our project but a big deal for Bahrain, in general. Also, is Ramadan. And we hope that people consider giving to this project as it’s a great cause.”.

You can give your support to the game by either contributing any amount you can here, or by giving it a shoutout and spreading the word of the campaign. The team is also looking for Bahraini companies to join as their corporate sponsors.

“It would be great to partner with companies who are onboard with the UN SDGs as they could help produce our refugee based game.”, said Saba. Companies can directly get their corporate sponsorship package on the campaign page, or get in touch by heading over to the website.