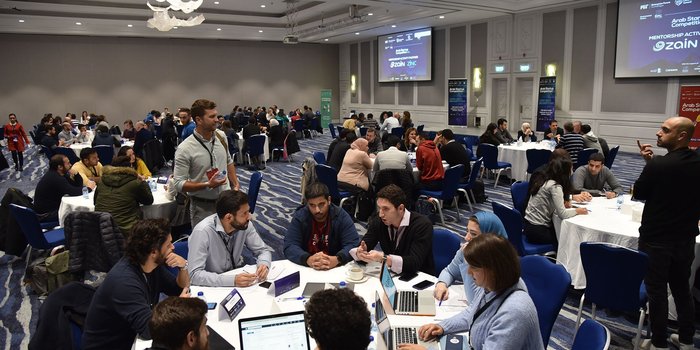 The seemingly never-ending wait for the results of the 2018-19 edition of MIT Enterprise Forum (MITEF), Pan Arab Region, is about to be over. The winners’ list will be officially declared on March 29 in a final ceremony hosted at the Hilton Habtoor Grand Hotel, Beirut.

However, it won’t be just another awards night as the event will also include insightful panel discussions along with audience Q&A sessions.

All in all, the event promises to deliver an exciting opportunity on a platter for anyone longing to network with prominent industry leaders or gain a better understanding of what qualities VCs are usually on the lookout for in a startup. But most importantly, it will also include discussions centered around all the traps up-and-coming businesses should typically avoid.

There will also be separate sessions to highlight the benefits of enrolling in MITEF’s Innovate for Refugees and Arab World Meets Silicon Valley.

“Throughout the last twelve years, we have seen a growing Arab startup scene, with an increasing number of entrepreneurs applying for this particular competition, who not only want to launch a business but who want to stand out from the crowd,” said Hala Fadel, Chair of the Board of MITEF Pan Arab.

Some of the notable features of the event this year include panel discussions on how to leverage AI in education, the impact of the digital economy in the evolution of the digital economies worldwide, and the role of governments in ensuring sustainable economic growth.