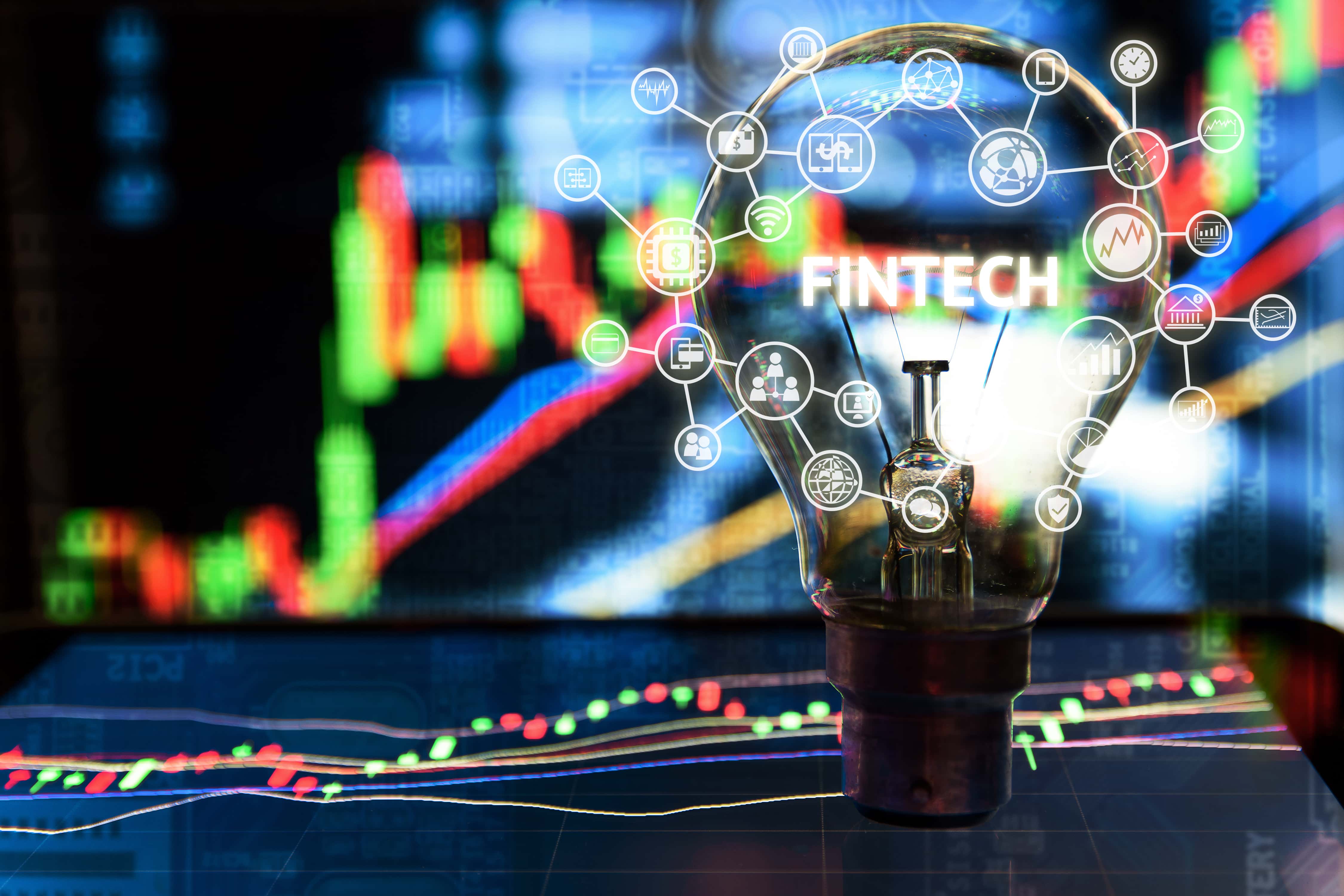 Things are playing out really well for MENA startups, says this research company

The MENA FinTech market, currently valued at a whopping $2 billion, is likely to undergo an annual growth rate of $125 million until 2022, says a new forecast by MENA Research Partners (MRP).

MRP, which is counted among the best research companies in the Middle East, predicts that the growth of the market will be driven by the increasingly compelling business models of up-and-coming FinTech startups.

Compared to other emerging markets across the world, MENA is already witnessing a whole new era of exponential growth. This is evident from the fact that FinTech funding has rapidly grown in volume over the past five years. Among other things, this also shows that investors are anticipating a promising future for the sector.

The MRP report also highlights that compared to just six new FinTech startups in 2005, the corresponding number in the year 2020 could go all the way up to 252.

Speaking of the growing investment in the sector and the positive impact that it has brought along, Anthony Hobeika, Chief Executive Officer at MRP said: “In the last six years, the landscape of major funding players has been changing.”

He added: “While in 2010 funding of FinTech was provided exclusively by venture capital firms, it is clear today that there is a shift to new funding vehicles such as accelerators, private equity institutions, corporation, banks and angel investors among others, highlighting the increased interest in FinTech by a broader range of investors.”

The MRP Chief Executive also pointed out that since 2015, the industry has seen a major shift with the emergence of new FinTech startups specializing in diverse niches including blockchain technology, wealth management, remittances, insurance, and other areas.