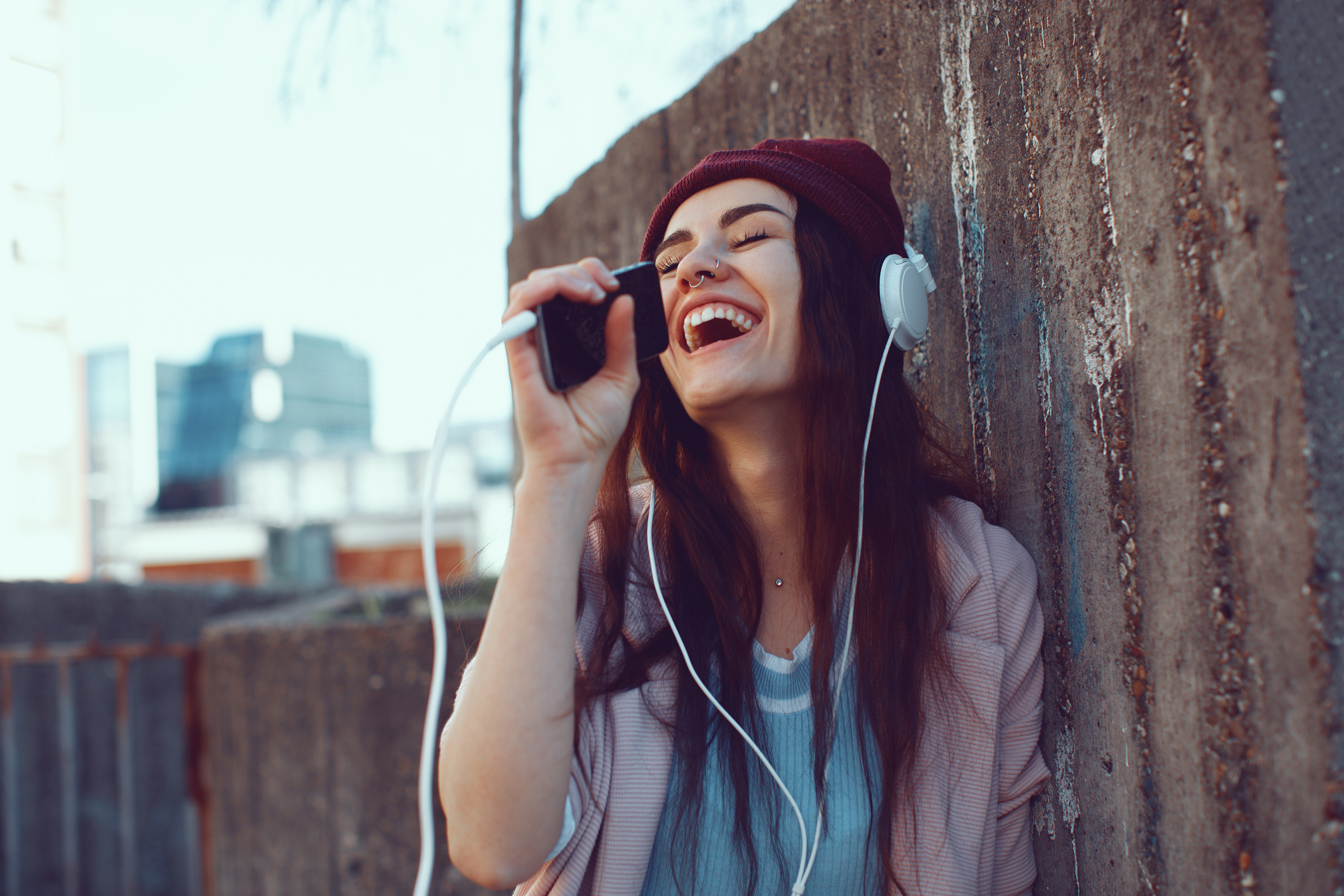 This karaoke app raised $3 million in a seed round!

Arabic karaoke and self-cast app Ghinwa just got funded in a seed round backed by 500 Startups, Abdulaziz Alloughani Managing Partner at Fatih Capital, and Rotana Audio Records, among others.

The company has raised $3 million in the new investment round, which will push Ghinwa app into newer markets across the Arab world and beyond.

Ghinwa was Co-Founded by Mohammad Al Munaikh, Alfonso Fernandez, and Bader Al Tahous in 2015. Although the company started its journey in Kuwait, it soon moved to the in5 Tech Innovation Center in Dubai.

The simplicity and the uniqueness of its offering turned Ghinwa into one of the fastest growing apps in the region. The app enables users to sing and then promote themselves singing anonymously.

In addition to that, the app allows users to record themselves singing for 35 seconds which they can then share with nearby people. Additionally, it also allows users to discover new singing talents, listen to thousands of short karaoke audio clips, interact with one another, and promote one another within the app.

“Ghinwa’s success is ultimately due to our 30,000+ users who have tested our products and provided us with the feedback we need to develop a product that we are confident will gain popularity across the Middle East region. Last year, Ghinwa focused on experimenting with different features and collecting user data to understand the barriers to self-expression,” said Mohammad Al Munaikh, Co-Founder and Chief Executive of Ghinwa.

Mohammad added that the new funding will empower the company to scale into regional markets while promoting the app across MENA. The company claims that it witnessed a 30% month-on-month growth in the number of users with no marketing efforts whatsoever!