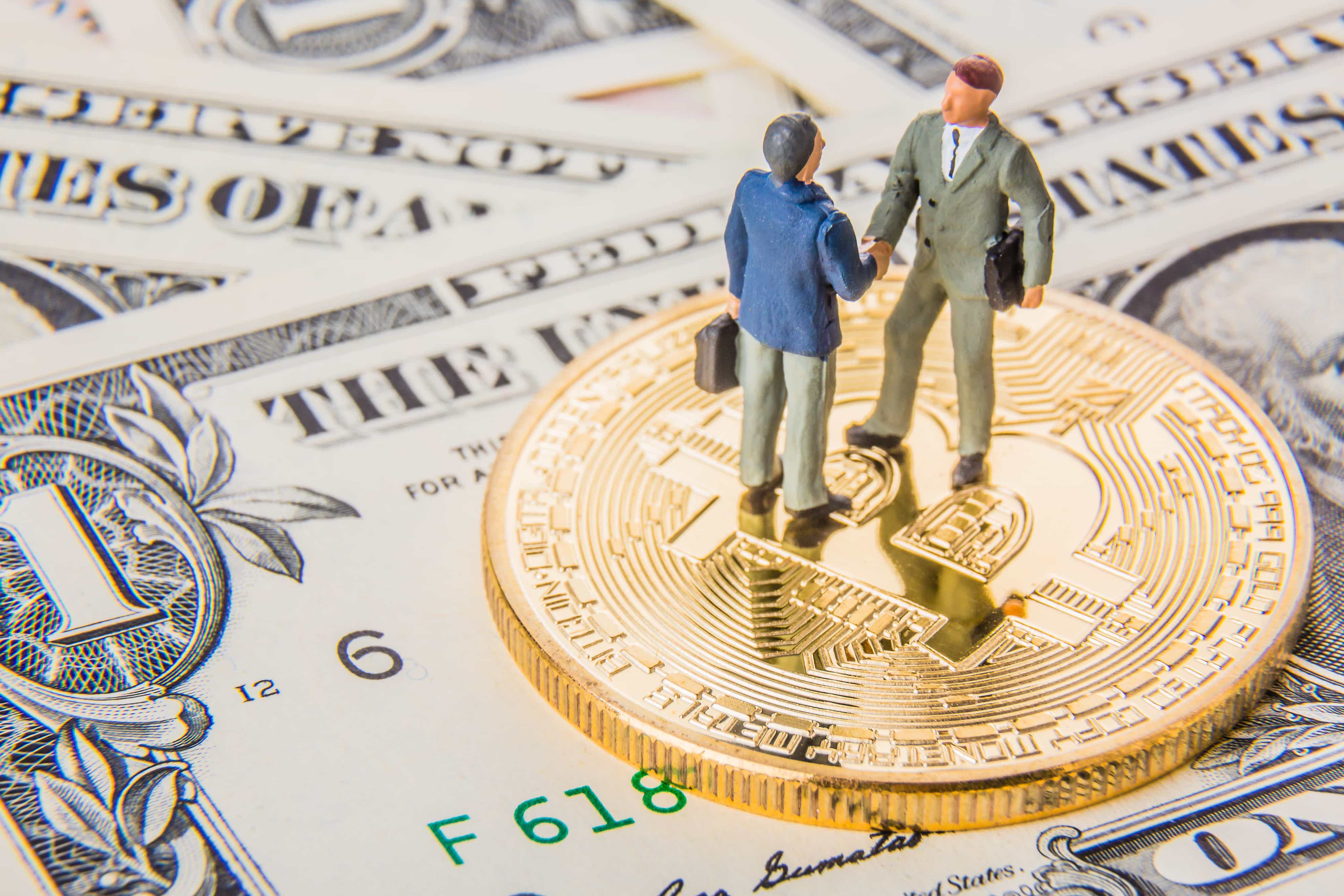 The National Commercial Bank (NCB) of Saudi Arabia has entered a new partnership with Ripple, a global provider of blockchain-based FinTech services. Per the new agreement, announced first on Sep 13, NCB will come aboard on Ripple’s global payment network RippleNet by the end of 2018.

NCB’s entry into the RippleNet will enable the bank to connect to financial services providers across the world in a much faster and more efficient way. This, in turn, will allow the bank’s customers to make and receive real-time international payments. Additionally, the deal will also serve as a remedy to the opaque nature of most foreign transactions.

To quote the official Ripple release announcing the NCB deal:

“The bank will first connect to financial institutions in North America and Asia, starting in Singapore. Launching these two critical payments corridors out of the gate offers immediate value to NCB’s customers — services in regions that they have not had access to before.”

With over 400 branches across Saudi Arabia and $120 billion in assets, NCB happens to be the second largest bank in the Middle East. It plays a massive role in processing the country’s remittance market that sees international transactions worth more than $37 billion every year (based on World Bank data for the year 2016).

The NCB-Ripple deal is expected to further expedite the adoption of blockchain technology and its offshoots by the region’s financial services providers.