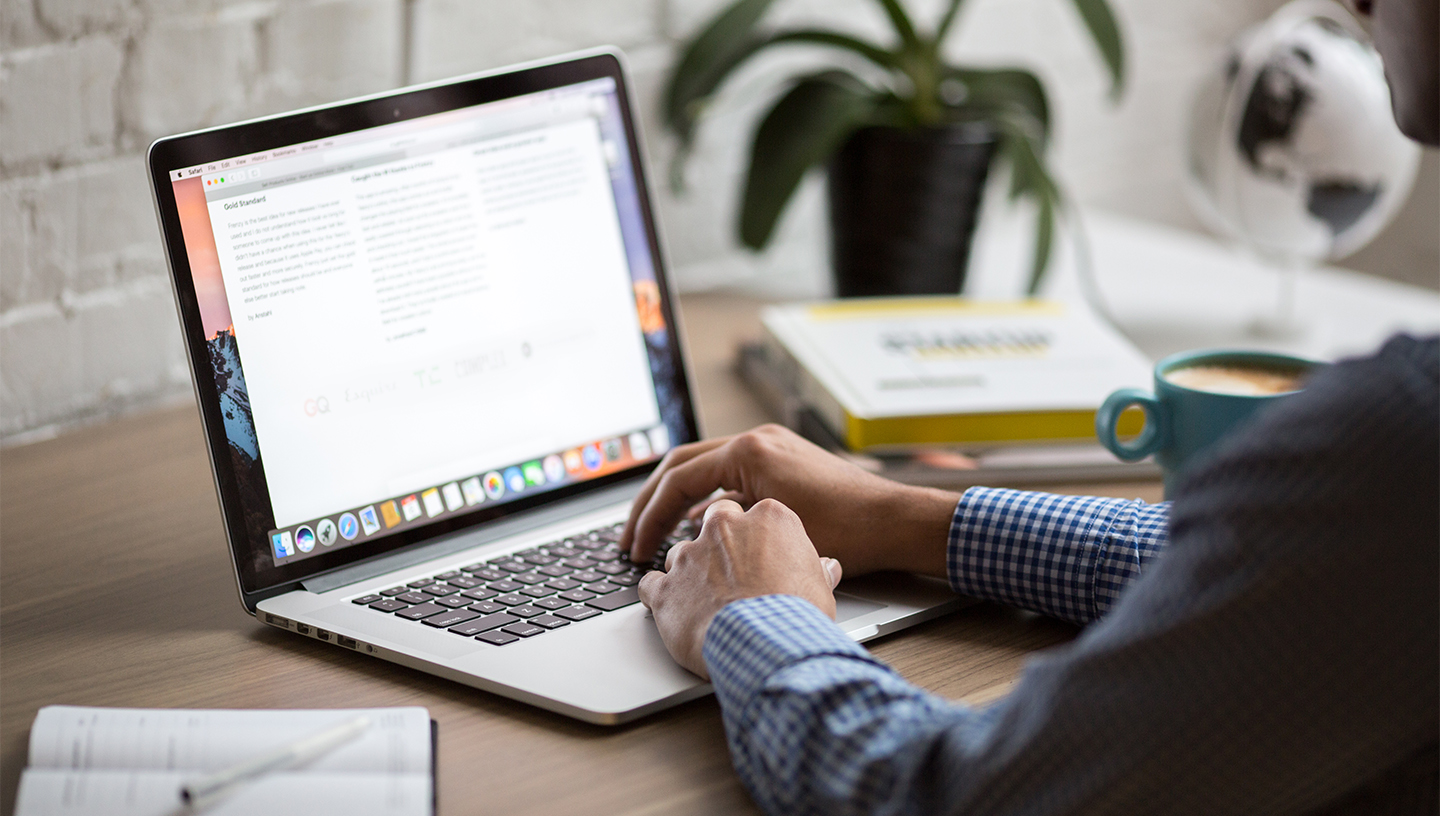 BDRC Continental, one of the leading independent research firms in the United Kingdom, has accumulated data from 3,351 individual broadband packages, from around the world which was subsequently analyzed by cable.co.uk.

The researchers found that Bahrain had the third least expensive Internet costs in the GCC region. According to the study, the price for an average monthly broadband package is US$ 104. In Saudi Arabia, it costs US$ 84.03, whereas Kuwait has the cheapest internet fare in the region. The average price there is US$ 55.3. However, the most expensive Internet services are in the UAE where it is US$ 155.17 per month.

The report revealed that Burkina Faso is the country with the most expensive broadband in the world, with an average package price of US$ 954.54.

It is also worth mentioning that among the top ten cheapest countries in the world, six are in the former Soviet Union, including the Russian Federation itself.

Comparing the cost of doing business in Bahrain and its neighboring countries, this report shows that Bahrain is significantly more cost effective!