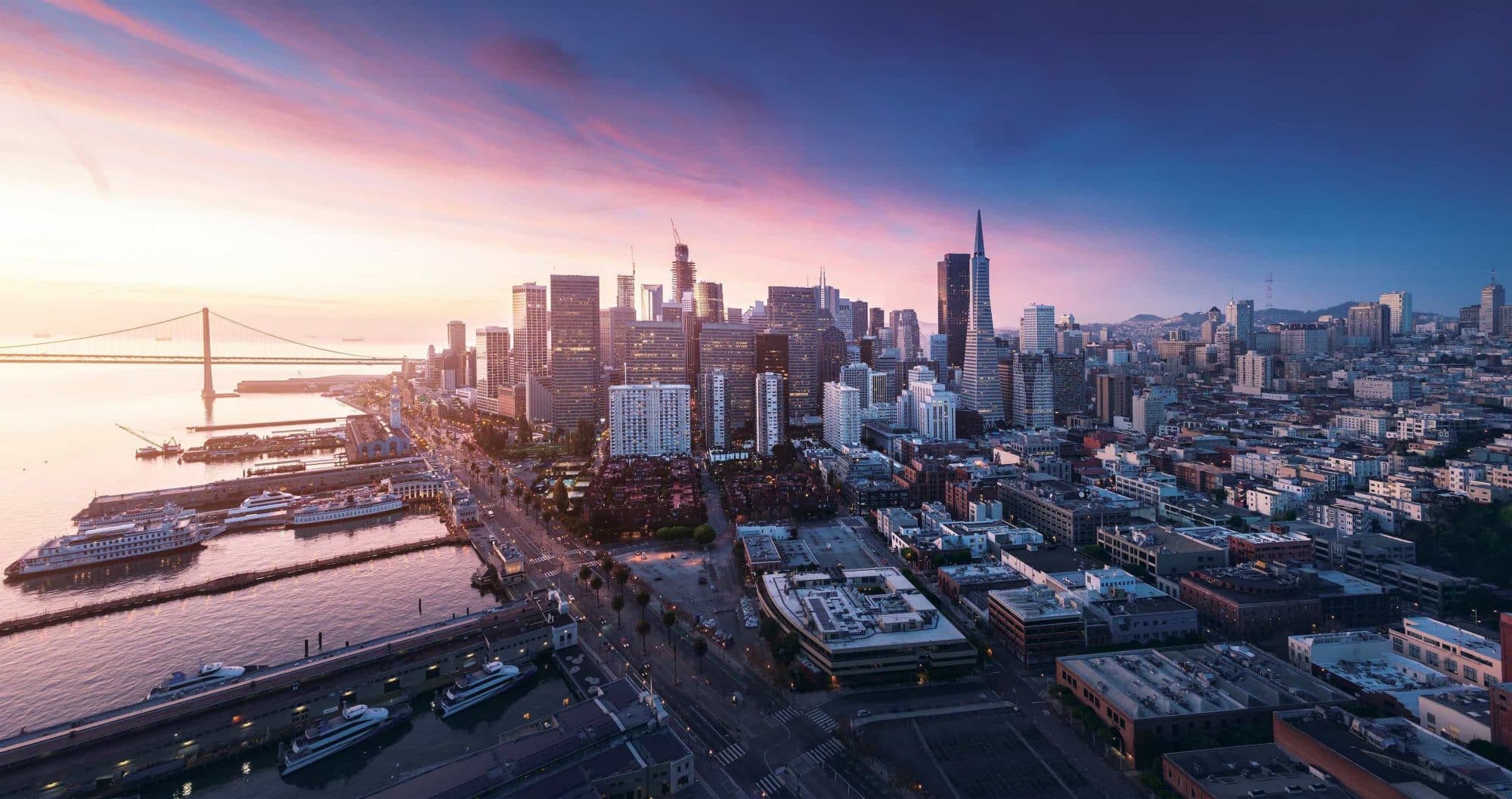 By Jenan Al-Mukharriq December 8, 2019 No Comments

It seems like Silicon Valley-based FinTech startup Tribal Credit is turning out to be quite the blue-eyed boy among investors. In the latest development along those lines, the company has bagged $5.5 million in a seed round led by BECO Capital and Global Ventures.

That’s just the proverbial tip of the iceberg, though, as Tribal Credit has a host of backers in several VC heavyweights including 500 Startups, AR Ventures, Endure Capital, RiseUp, and many others.

For those of you unfamiliar with the startup, Tribal Credit has a proprietary AI-driven infrastructure which it uses to offer a business credit card to startups in emerging markets. The company is optimistic that its solution will help businesses in these markets to rise beyond financial barriers.

In other words, Tribal Credit offers instant credit to startups, while simultaneously ensuring that these client-companies receive full control over their spending.

Speaking on the occasion, Amr Shady, CEO and Endeavor entrepreneur, noted: “Tribal Credit will bring startups closer to the payment channels and capital they need to grow and scale, giving them access to banking services previously only available to large corporates.”

Meanwhile, Tribal Credit is focusing on harnessing the rich potential of blockchain technology to further enhance its AI-driven infrastructure. The company’s ever-strengthening blockchain unit is being headed by Mohamed Elkasstawi, Chief Strategy Officer.