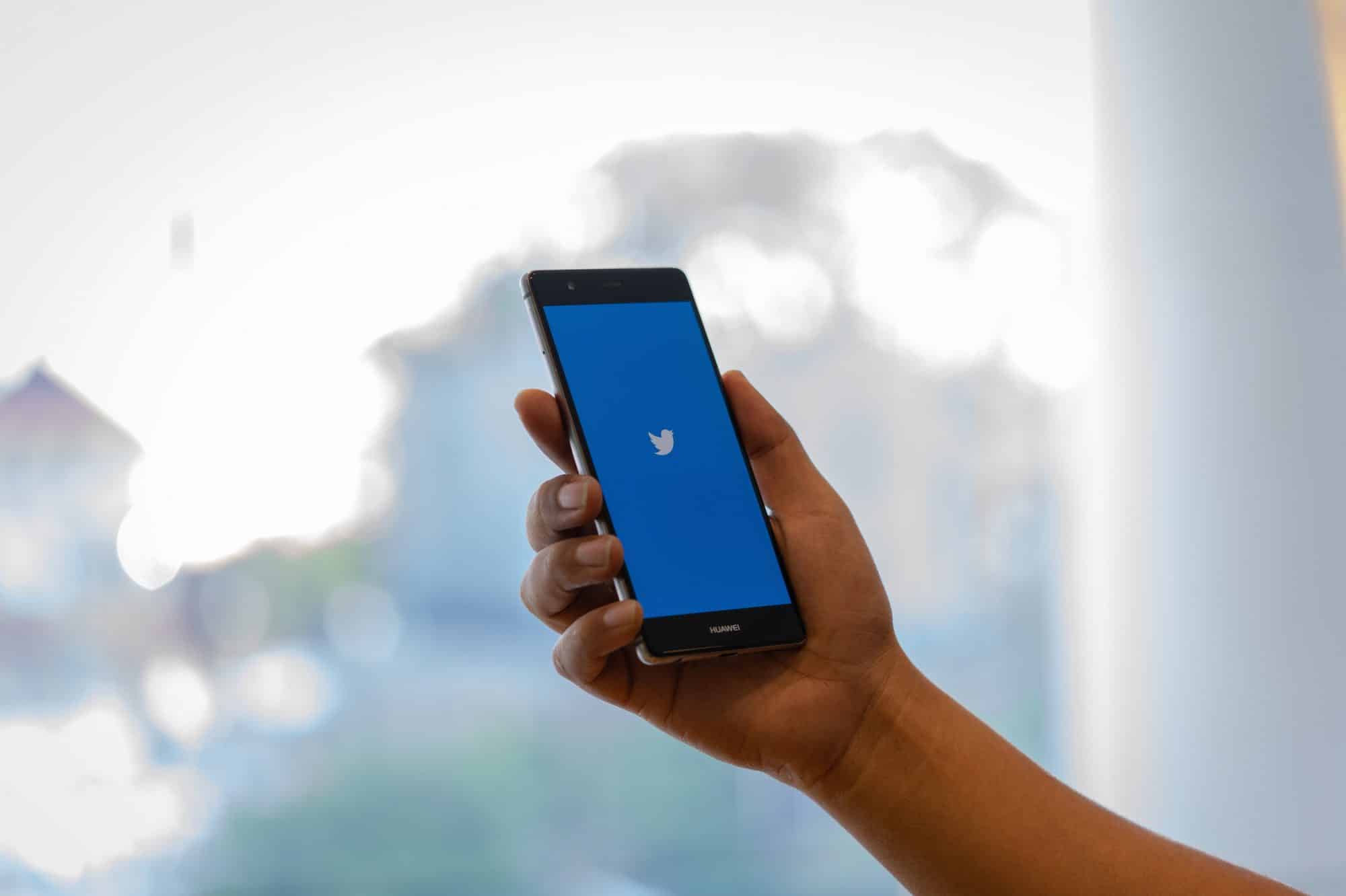 By Ghadeer Alaradi April 4, 2019 No Comments

The SMB sector in MENA will now enjoy easier access to Twitter’s native ad platform after the microblogging platform launched its self-serve ads service in the region earlier this week.

With this new initiative, small and medium-sized businesses in the region will be able to buy ad space on Twitter using their credit cards. That’s unarguably way more convenient than the earlier system in place where businesses had to make a minimum upfront investment to gain access to Twitter ads.

The move, which makes Twitter’s ad platform more cost-efficient and advertiser-friendly, will help SMBs in the region to reach out to a broader spectrum of Arabic audience on the site.

Here’s how the new system works:

Once you have your Twitter Ads account up and running, define your campaign objectives. There are five options to choose from: website clicks, Tweet impressions, Tweet engagements, followers, and app installs. You will also have the option to push an info-rich and interactive story defining your brand to the timelines of your target audience using Twitter’s promoted video service.

Now, you can either choose to target a niche group (e.g. working Bahraini females aged 18-40) or reach people from specific regions or even around the world. You can narrow down your choices using powerful filters including gender, language, interests, and other more specific keywords.

Additionally, you also exercise control over the right time to serve your ads to the target audience.

Twitter also makes it easier for advertisers to track the performance of their campaigns. You can use the audience insights dashboard to track invaluable insights such as learning the number of new followers, people who interacted with your organic tweets, number of shares or retweets, and such. You can also compare the performance of your campaigns with different demographics, personas, and consumer behavior to figure scopes for further improvement. 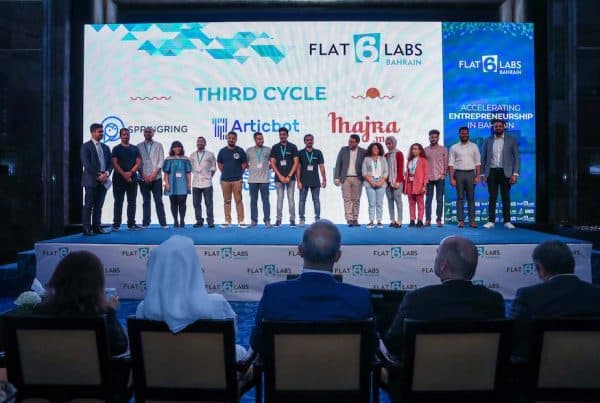