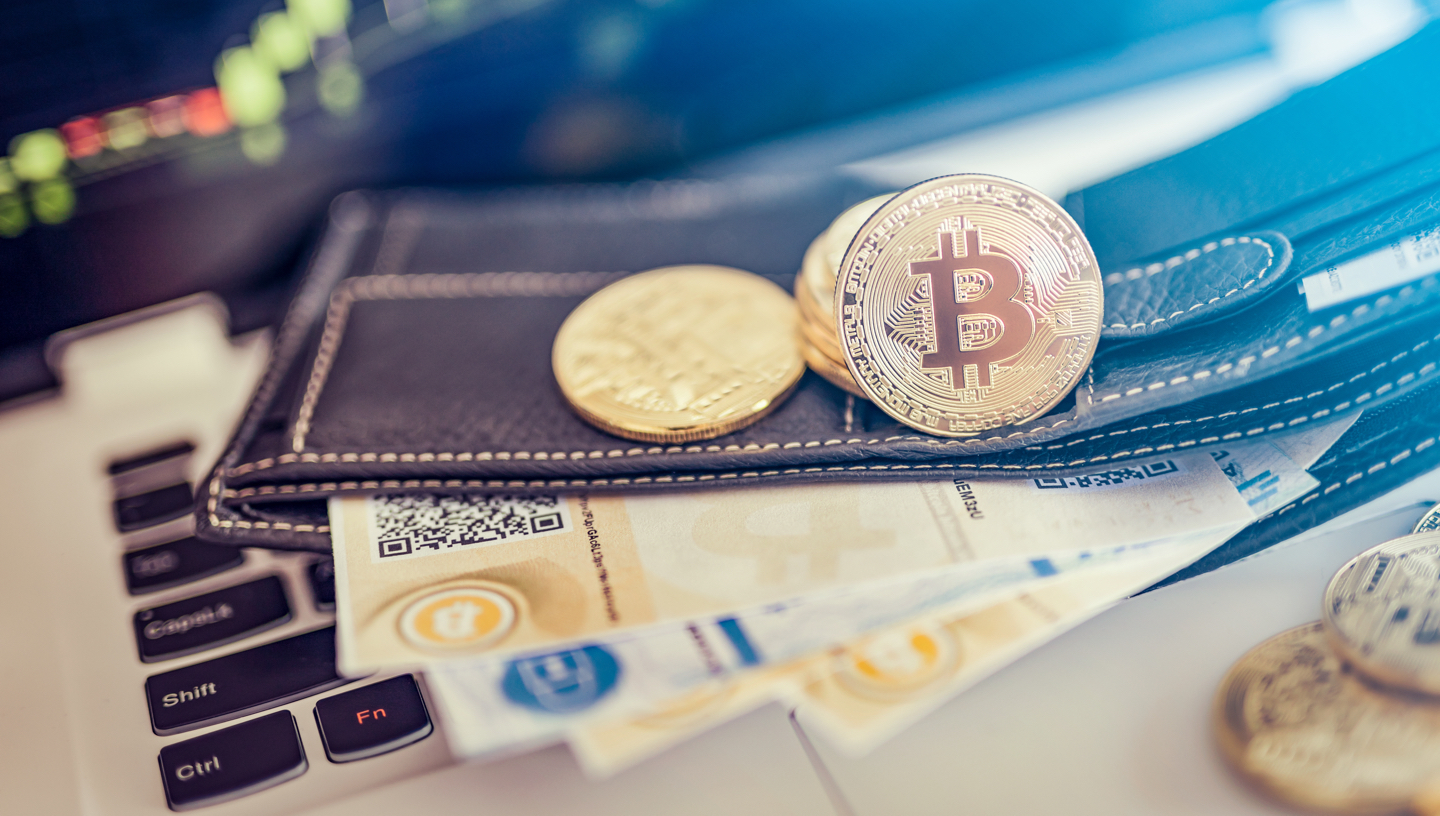 Central Bank of the UAE (CBUAE) and Saudi Arabian Monetary Authority (SAMA) have formed a new alliance to develop a new virtual currency using Blockchain technology. The purpose of this new currency will be to make cross-border transactions between the two countries a lot simpler and more time-efficient.

The move was announced on Wednesday by H.E. Mubarak Rashed Al Mansouri, Governor of the Central Bank of UAE.

“This is probably the first time where cooperations of monetary authorities from different countries on this topic and we hope that this achievement will foster similar collaboration in our region,” Mubarak Rashed Al Mansouri said during his speech at the high-level meeting for the Arab region on global banking standards and regulatory and supervisory priorities, as reported by the Gulf News.

He stressed on the point that the project is still in the early phases and both parties are studying the concept of a cross-country digital currency for specific purposes.

“It’s just a study between the UAE and KSA. We have not put a framework of when the study will be completed and who will be involved from both parties,” he said.

The Governor also made it clear that the proposed virtual currency will be meant only for banks and not for customers.

Also, worth mentioning Saudi Arabia warned against the trading of Bitcoin and other virtual currencies as they were beyond the ambit of regulatory mechanism in place.

In addition to that, Bahrain is also moving towards Blockchain technology, as H.E. Khalid Al Rumaihi Chief Executive of Bahrain Economic Development Board, stated that the Kingdom is open to Bitcoin and cryptocurrencies and in hopes of issuing bonds on digital currency.