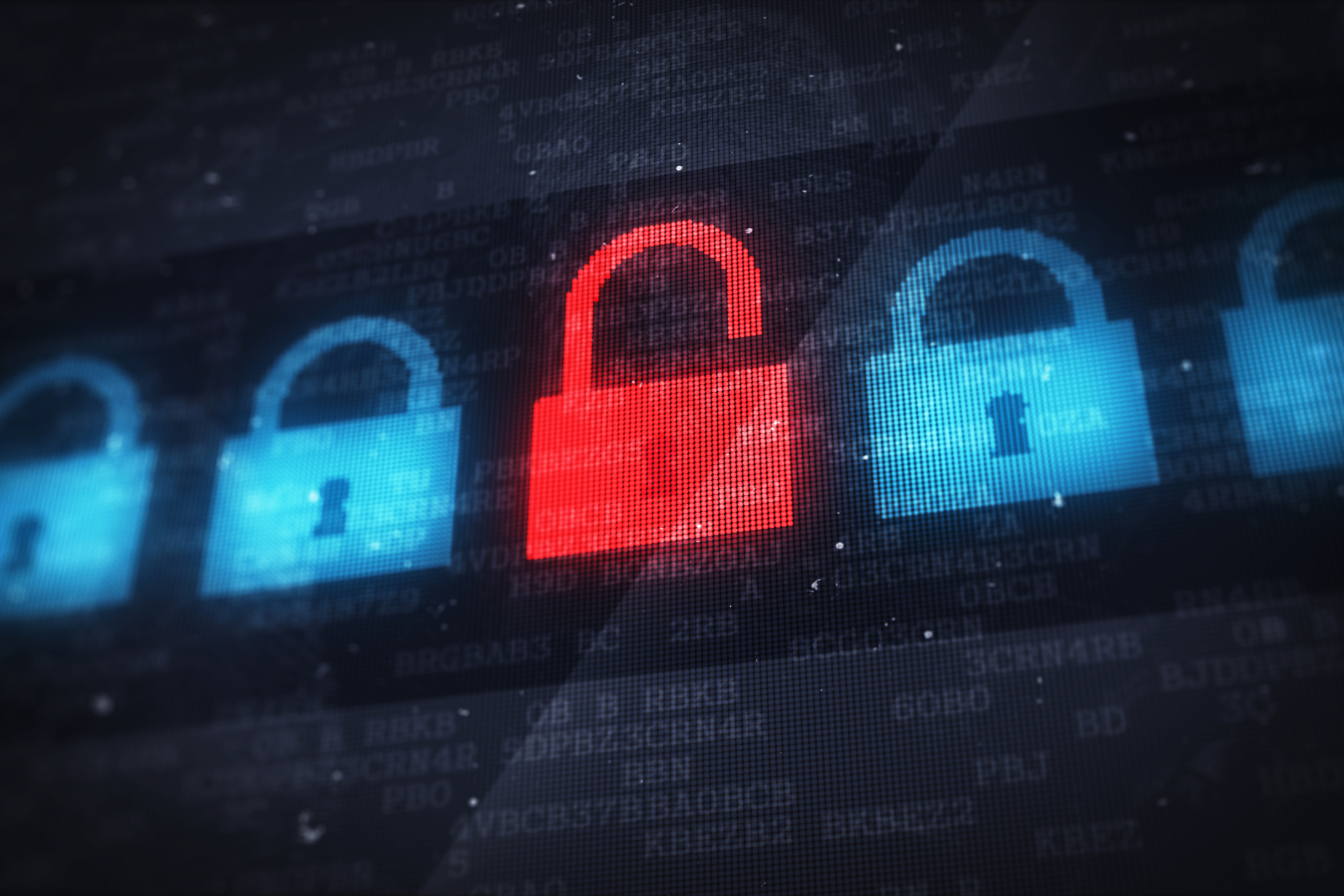 The 2017 Norton Cyber Security Insights Report by cybersecurity company Norton by Symantec, shed light on the worrying fact that hackers stole nearly $1.05 billion from 3.72 million consumers in the UAE in the past year alone. It further adds that more than half of the country’s adult population —52% to be precise— found themselves at the receiving end of some form of cybercrime.

Those who were attacked had to spend $182 and 47.9 hours on average to deal with the aftermath of being targeted by cyber thugs.

Worth noting that the majority of cybercrime victims in the UAE share a common trait — they are everyday consumers who are habitually inclined to using multiple devices at home or on the go. While almost all UAE consumers use devices such as laptops, smartphones, and tablets, the report found that the average cybercrime victim was twice as likely to be in possession of a connected home device.

For example, consumers who own a wearable device, an internet-connected gaming console, or a smart “streaming” device were more likely to be targeted by hackers. Another visible trend is that Millennials were far more likely to experience cybercrime compared to other generations.

Tamim Taufiq, Head of Norton Middle East, said while commenting on the rising incidents of cyber attacks in the region: “Consumer’s actions revealed a dangerous disconnect: Despite a steady stream of cybercrime sprees reported by media, too many people appear to feel invincible and skip taking even basic precautions to protect themselves.”

“This disconnect highlights the need for consumer digital safety and the urgency for consumers to get back to basics when it comes to doing their part to prevent cybercrime.”