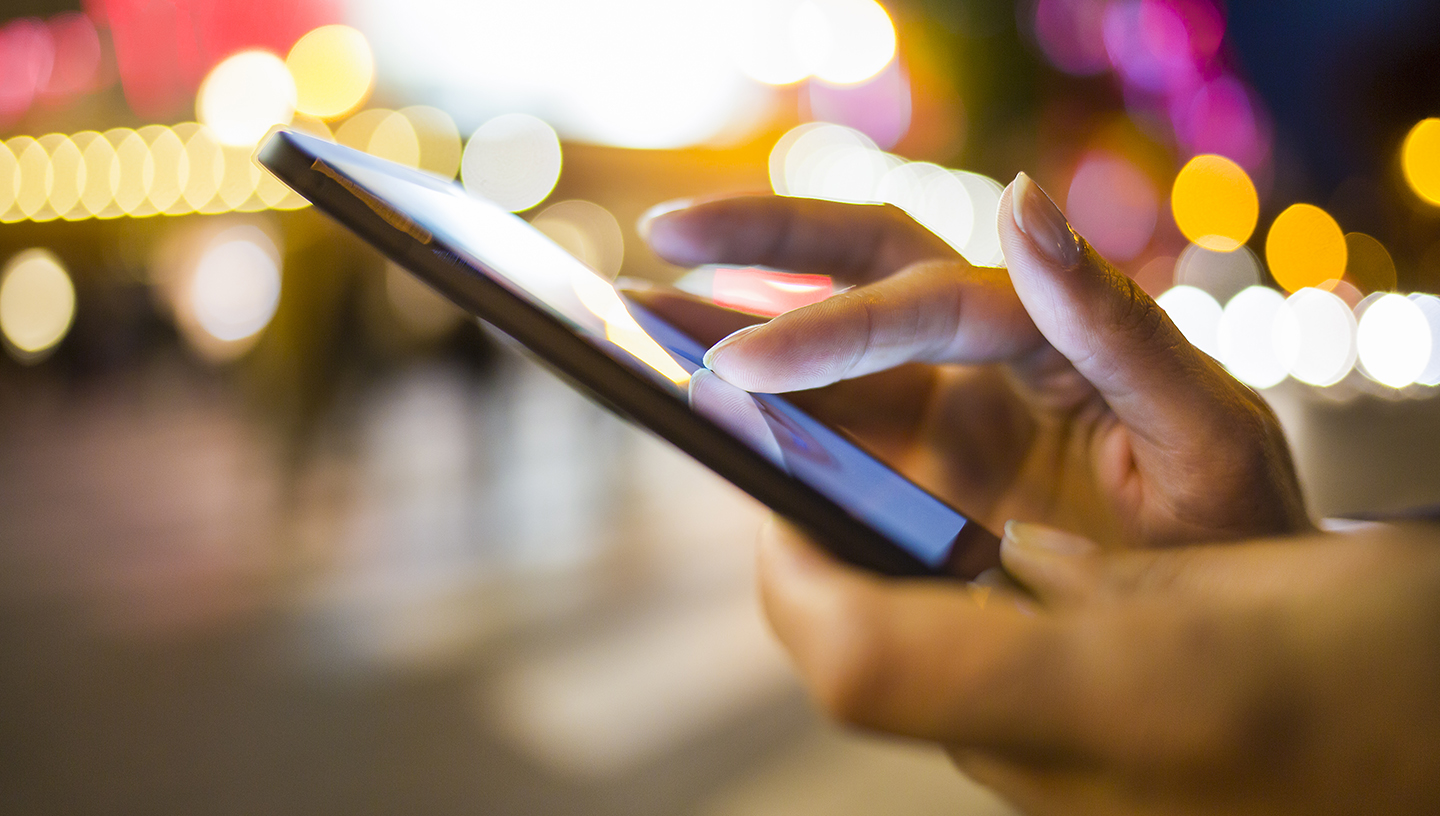 UAE is on top of the list in adopting smart technologies

According to a recent global research report by HSBC, Emirati individuals are adopting digital technologies in all areas of life, including financial services. Making them ahead of their peers in the west. As the study concluded, it is mainly due to their greater understanding of innovative technologies and high level of optimism.

The HSBC report, Trust in Technology, studied over 12,000 people in 11 countries. Approximately 77% of UAE citizens admitted that they prefer using the latest technologies when available. India and China were on top of the list when it came to adopting new technologies, whereas Canada and Germany followed UAE respectively with 49% and 51%.

The researchers suggested that the trust in technology and its adoption is not only a consumer trend, where it also needs to be encouraged by the government’s support.

The report also pointed that the Emirates has a positive attitude towards tech innovations, as 25% of the population have already adopted the fingerprint technology.

Technology has gained so much popularity among the UAE population that 3 in 10 admitted that they would switch banks if they find a different one offering better and more attractive technologies.

The report showed that 59% of UAE individuals believed that in the coming decade, it would be possible to only use biometrics to access financial information. In addition to that, the Emirati respondents expressed the highest level of trust in biometrics, fingerprints, voice, and iris recognition.