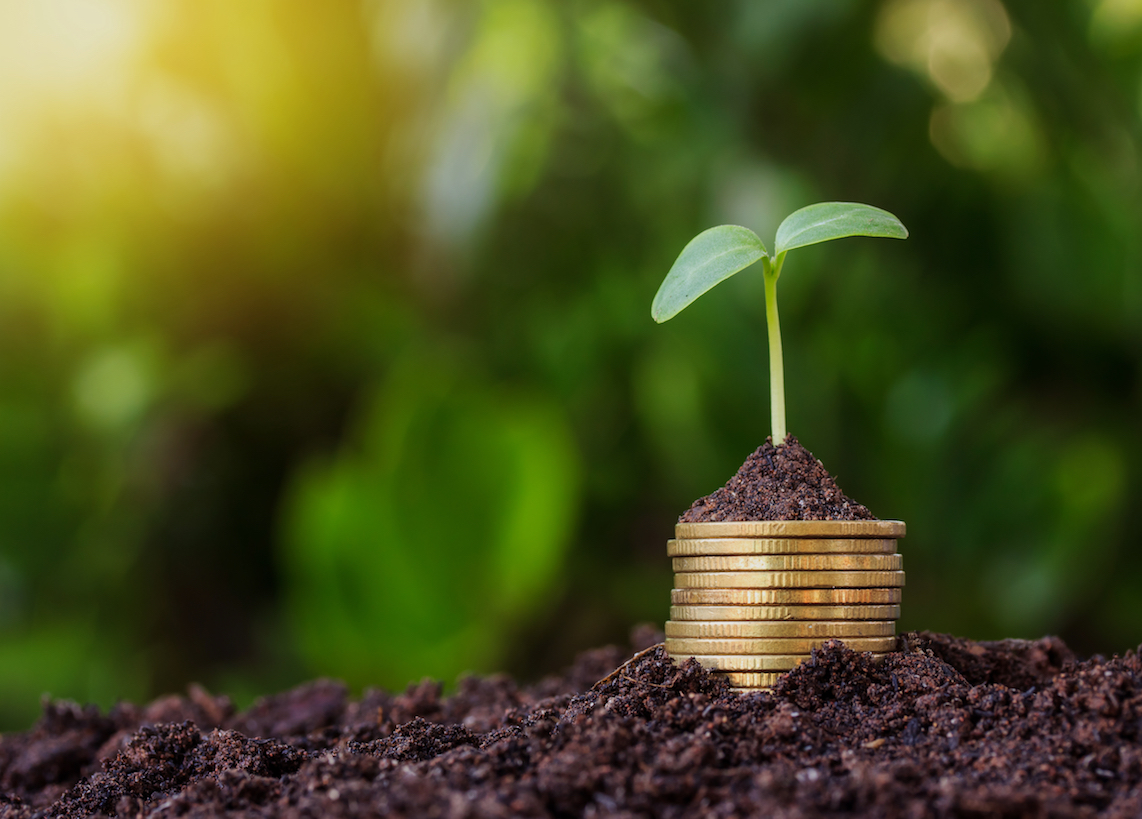 The company, which helps marketplace businesses meet the needs of consumers in the Middle East and Africa region, said that the latest seed round was led by several investors including 500 Startups, iNet, Shorooq Investments, as well as other angel investors from the Arab world and beyond.

Enhance further stated that the money raised will help it reinforce existing capabilities while expanding its footprint in the UAE, Egypt, and Saudi Arabia. Additionally, the company also plans on reaching out to new markets starting with the rest of the Middle East.

Joi, a recently launched gifting platform happens to be one of the first B2C marketplace ventures under Enhance’s umbrella. The company now wants to scale it to the next-level while simultaneously launching other verticals.

“In order to allow the Enhance model to deliver to its maximum potential, the next model will also be a marketplace targeting a specific vertical, where we would be facilitating a product or service that was traditionally offered offline to be taken online,” says Enhance Founding Partner and joi co-founder Ritesh Tilani.

Tilani added that the vision behind the launch of Enhance has always been to mitigate the fragmented marketplace in the Middle East and the challenges that emerge from it.

“Enhance is built to mitigate these challenges by being able to reuse and share its infrastructure, marketing, technical, operational and funding resources across different businesses,” he added.