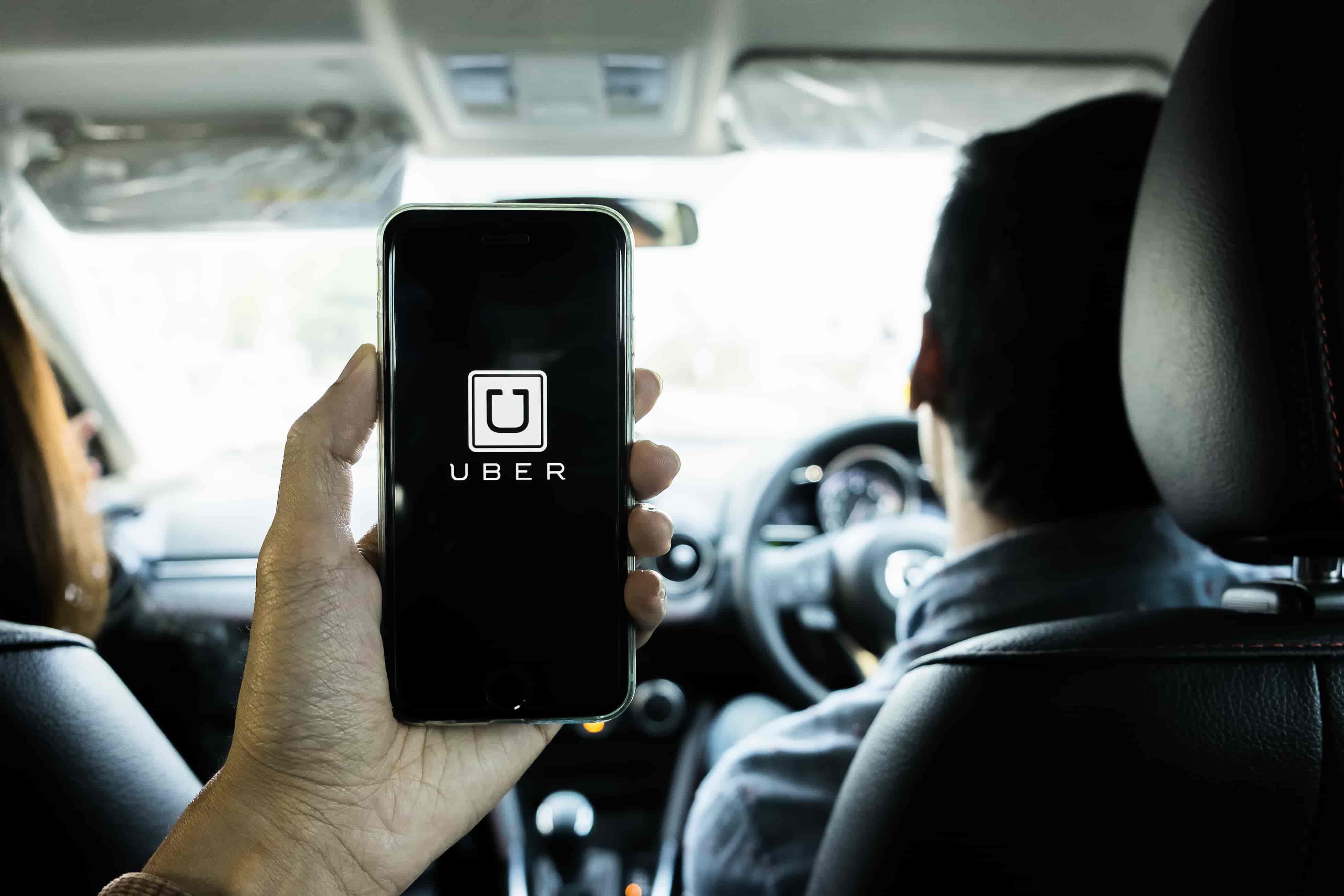 Uber & Careem in talks for a collaboration in the Middle East

Uber Technologies Inc and Dubai-based Careem Networks are in the negotiations in integrating their ride-hailing services with the hopes of resolving a costly rivalry. They both have discussed numerous potential deal structures, yet they haven’t come to a final agreement.

During the discussions with Careem, Uber stated that it would need to own more than 50% of the combined company, if not buy Careem outright. Maha Abouelenein, a spokeswoman at Careem, declined to comment on the discussions, adding in a statement that the company is “only getting started” on its future expansion plans. Uber Chief Executive Officer Dara Khosrowshahi said at a conference in May that he believed Uber would lead the market in India, the Middle East, and Africa. “We are going to be, I believe, the winning player in those markets and we’re going to control our own destiny,” Khosrowshahi said.

Careem operates in more than 70 cities across at least ten countries from North Africa to Pakistan. Its biggest market is Saudi Arabia, where Uber has been planning to sign up female drivers to take advantage of the kingdom’s decision to overturn a ban on women behind the wheel.