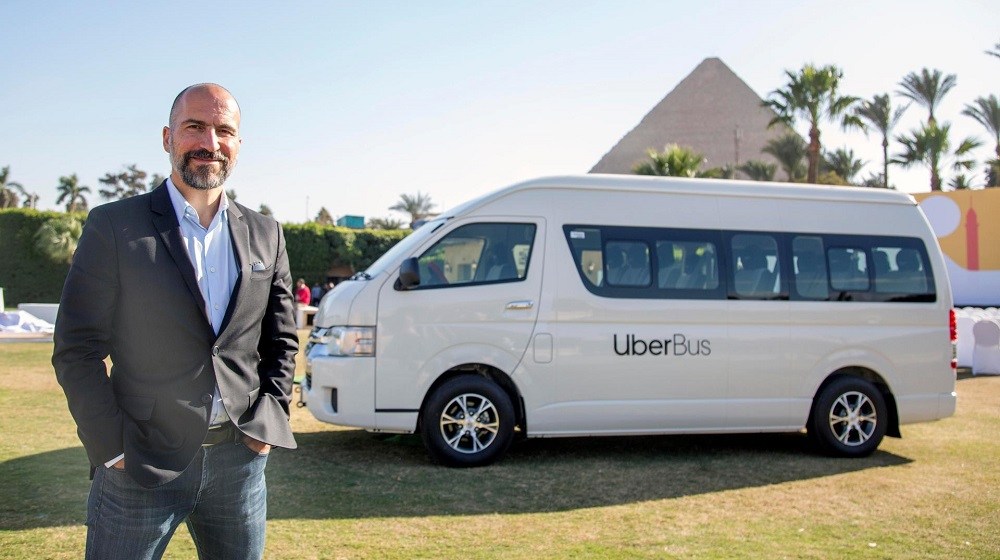 Well, so there we go! Things are heating up yet again between Careem and its bigger and globally more recognized rival Uber. The dual this time is happening on the streets of Cairo — quite literally!

Barely a day after Careem launched its minibus service in Egypt starting with Cairo, Uber has announced that it is following suit. Uber Bus, as the company calls it, was officially introduced by none other than Dara Khosrowshahi, the CEO of the ride-hailing giant from San Francisco, California.

Perhaps to add some extra oomph to the announcement, Uber hosted a press conference with Giza pyramids in the background. Egypt’s investment minister Dr. Sahar Nasr was also there by Dara Khosrowshahi’s side during the event.

The move didn’t happen all of a sudden, though. Uber was testing the new service in parts of Cairo since September 2018.

“Uber is committed to broadening access to our platform with a range of low-cost options that will move more people around town and help cities tackle issues such as congestion,” Khosrowshahi said at the press conference.

He added: “Egypt and the Middle East region are hugely important to Uber and we will continue to heavily invest in this part of the world.

The Uber CEO also took the opportunity to highlight that Egypt is one of the top ten global markets of the company in terms of the total number of trips and it currently employs more than 90,000 drivers throughout the country. He promised to further expand Uber’s presence in Egypt’s fast-evolving ride-hailing market. 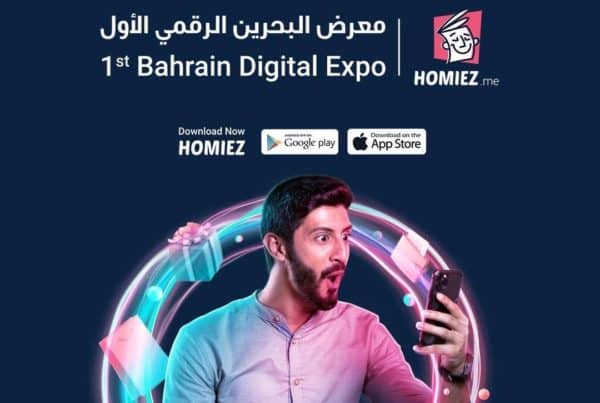