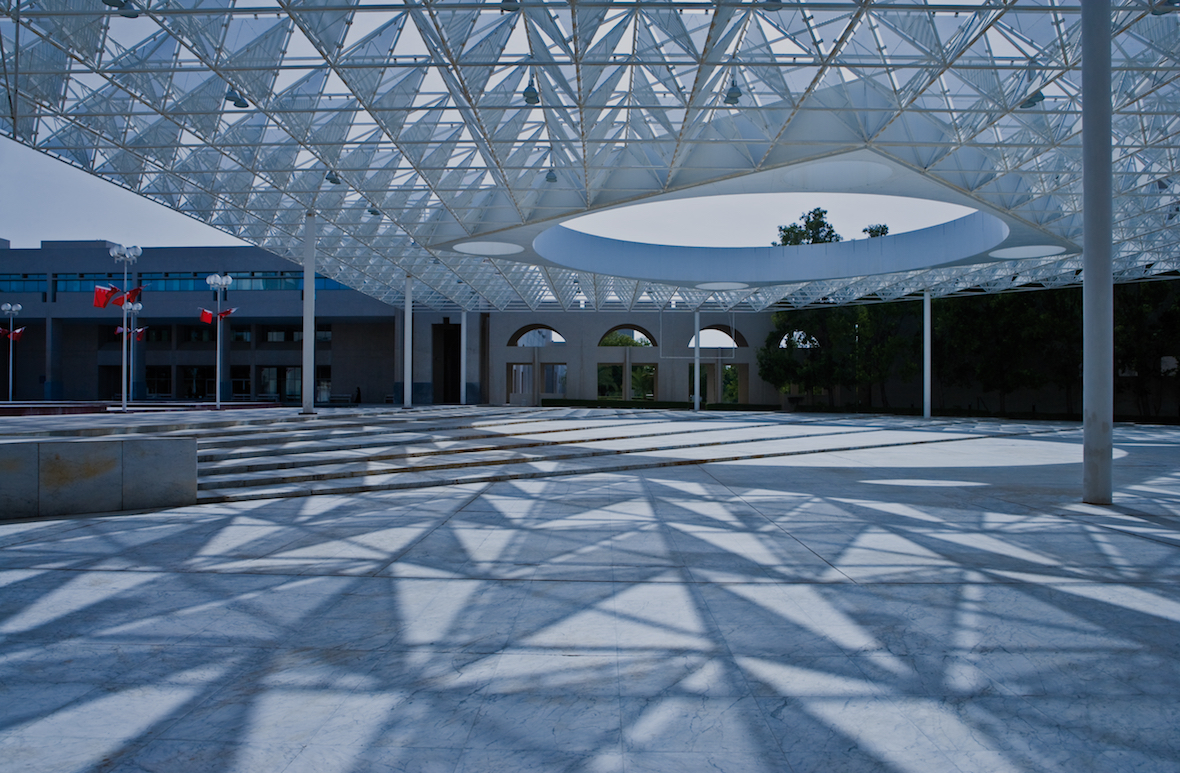 The University of Bahrain (UoB) has announced that things are going just as planned for the premium education institute as it continues to grow following the implementation of the five-year Transformation Plan in 2016.

The revelation came from none other than Prof. Riyad Yousif Hamzah, the UoB President who was speaking with the media on the sidelines of the 8th QS-MAPLE Annual Strategic Summit for the Advancement of University Excellence.

Prof. Hamzah further stated that the university is focused on creating a new culture of research, innovation, and entrepreneurship opportunities. The efforts are already yielding results as UoB students made their presence felt at the ongoing Startup Bahrain Week.

“We are working with some of the leading universities in the world, and our students are the number one choice for employers,” said Prof. Riyad Yousif Hamzah while elaborating the distance UoB has traversed in the pursuit of academic excellence and employment prospects for its students.

Saying that the university registered a record enrollment in 2017, Hamzah added: “Next week, we start a new program with UNDP to train female computer programmers.”

Recently, more and more educational institutes in the country have begun reflecting the government’s ongoing efforts to make Bahrain the FinTech and entrepreneurship hub in the Middle East and Africa. The UoB has established itself as the torchbearer among those as it prepares to raise a new generation of focused and innovation-driven business leaders.