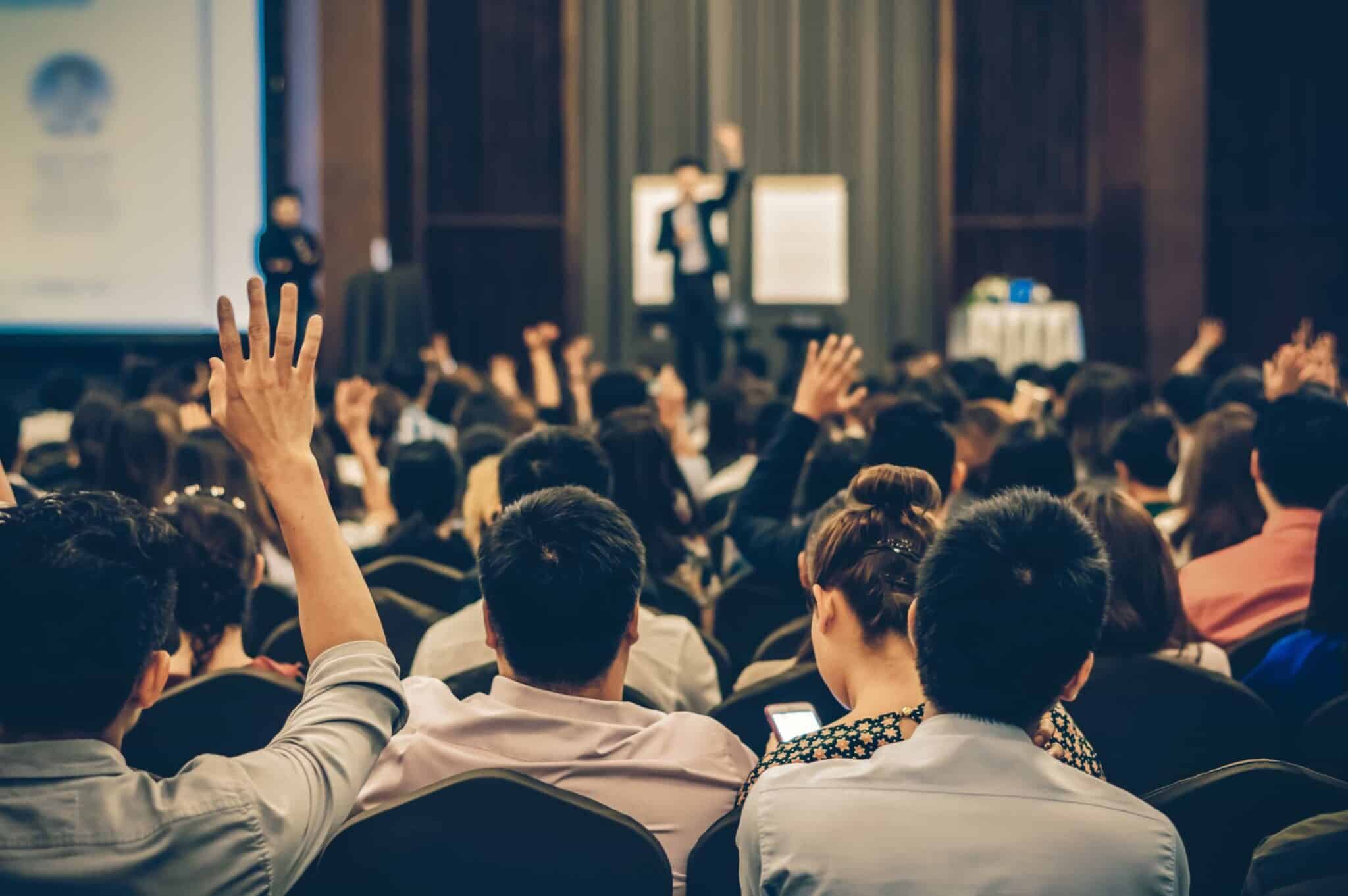 Unreasonable Thinking Summit is back

By Jenan Al-Mukharriq January 27, 2019 No Comments

Preparations are at full swing at Falak Consulting to make the forthcoming Annual Falak Unreasonable Thinking Summit bigger and better than the previous two editions.

The two-day event, to be held under the patronage of H.E. Sheikh Mohammed Bin Khalifa Al Khalifa, Minister of Oil, will kick off on March 3, 2019, at Art Rotana Amwaj will be during Startup Week Bahrain.

Expressing gratitude for the minister’s support, Suhail Algosaibi, founder and CEO of Falak Consulting said: “We are so proud to organize the Falak Unreasonable Thinking Summit for the 3rd consecutive year, and we are so grateful and honored to have the patronage of His Excellency Sheikh Mohammed Bin Khalifa Al Khalifa, Minister of Oil.”

“Creativity and Innovation have become the main driving force of the global economy in today’s ever-changing world, and if we are to realize Bahrain’s Economic Vision, especially in the area of economic diversification and sustainability, we must know what is happening around the world and learn from the success stories – as well as attempts – in the various fields,” Algosaibi added.

Backed by Gulf Petrochemical Industries Company (GPIC), Tamkeen (labor fund), Bahrain Economic Development Board (EDB), StartUp Bahrain, Kuwait Financial House, and Peninsula Farms, the event will include a host of high-profile speakers from across the region and beyond to discuss issues influencing entrepreneurship, innovation, and growth opportunity offered by Bahrain.

For the uninitiated, the annual Falak Unreasonable Thinking Summit is an extension of Falak Consulting’s mission to add to the social and economic prosperity of Bahrain by helping people unlock their hidden potential.

The event is tailored to cater to attendees representing all walks of life including startup entrepreneurs, corporate executives, and high school students, just to name a few.