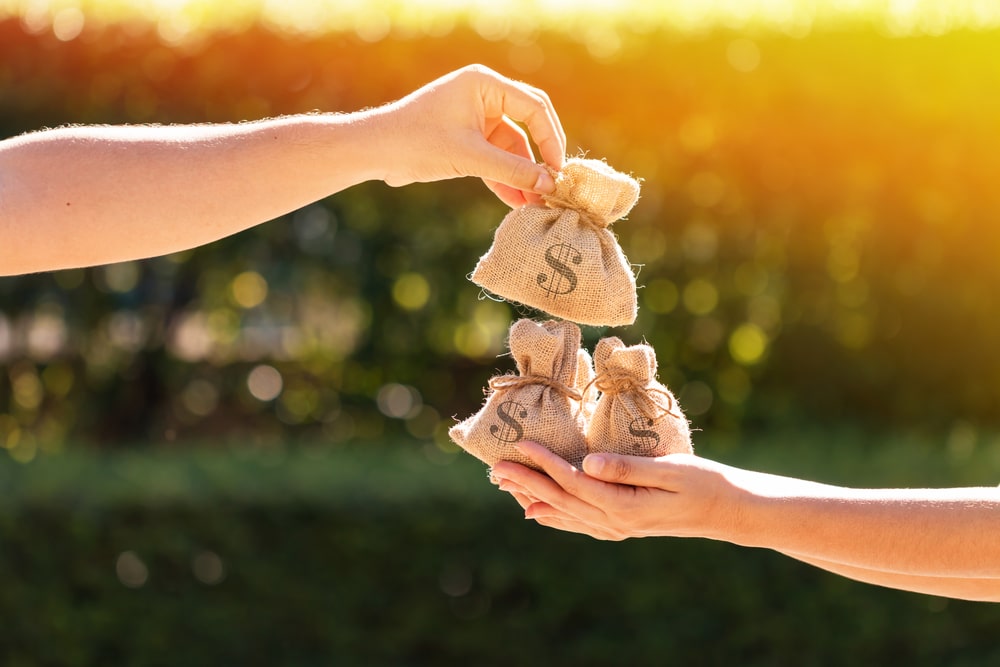 In an interview with MENAbytes, Fares Ghandour, Partner at Wamda Capital mentioned that they’re launching a second fund to invest in startups at Series A, with follow-on investments to Series B.

Wamda Capital aims to raise over $100 million and expects to close the fund by the second quarter of 2019. Earlier this week, the National reported that the firm has used 80% of its first growth stage fund – worth $75 million launched in 2015. Among its LPs, the growth stage fund included Abraaj, Kuwaiti Telecom company Zain, UAE’s Crescent Enterprises and Abraaj.

The new fund will be used to invest in startups at seed stage, although most of these startups have to graduate from Wamda’s new pre-idea fellowship program Wamda X. “Seed remains of critical importance for us given the funding dynamic in the region where it is critical for investors to be able to carry companies through multiple rounds of financing,” explains Fares.

Fares also clarifies that although Wamda X is part of Wamda Capital, it is, however, not financed by Wamda Capital. “Wamda X has its own investment vehicle and is not part of the fund’s structure. Once companies graduate from Wamda X then they will be eligible for consideration for an investment from the [Wamda Capital] fund,” he says.

With the new fund, the firm will further invest in MENA startups, in addition to Turkey, although it has plans to invest in startups in Asia and Africa.

When asked about the type of startups Wamda is looking for, Fares stated that they will continue to focus on companies in the field of e-commerce, such as FinTech, mobility, digital payment solutions, last-mile logistics, SaaS and B2B Enterprise solutions.