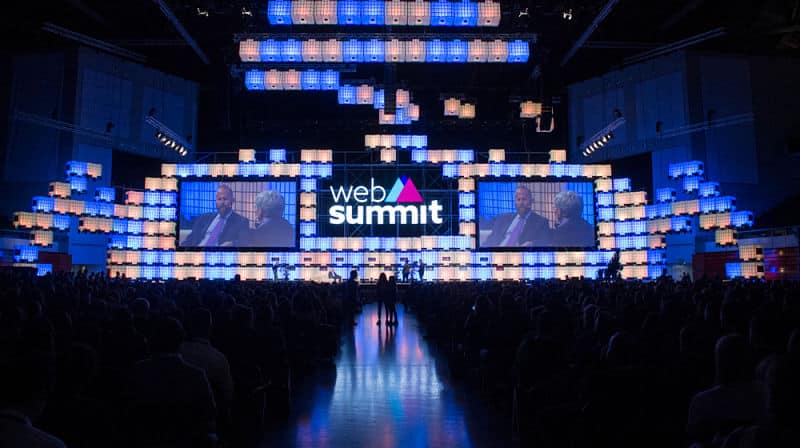 Web Summit 2018 ends today; Bahrain’s Elephant Social one of the few GCC startups to be selected for Pitch at Web competition

By Jenan Al-Mukharriq November 8, 2018 No Comments

Today marks the last day of the Web Summit 2018, one of Europe’s most prominent technology conferences. Tech companies, startups, investors, and entrepreneurs from all over the world gathered around in the capital city of Portugal to be a part of the celebrations and witness the rise of innovations and startups.

Among the various activities and attractions that collectively make the Web Summit, such an exciting destination for tech enthusiasts is the Pitch at Web competition where a handful of startups from all over the world compete for lucrative rewards that come along with the top prize.

This year, one of the few startups representing the GCC region in Pitch at Web was Bahrain’s own Elephant Social. This is indeed a moment of pride for the company as it was selected from among thousands of applicants that wanted to partake in the competition.

For those of you that don’t know about the company yet, Elephant Social is often hailed as a revolutionary platform that aims to disrupt and replace digital marketing agencies. It joined 159 other startups from across the world to compete at the venue in the presence of Fortune 500 companies, industry leaders, tech journalists, and more than 14,000 live audiences.

“We want to showcase not only the amazing work my team has done but also showcase the startup scene in Bahrain,” Elephant Social CEO and Co-founder, Omer A Rana said in a conversation with the media.

Worth noting here is that since Web Summit officially migrated to Lisbon, Portugal a couple of years back, the city has been on its way to establishing itself as a technology hub and hotbed for innovations. Among other benefits, the Summit has also proved to be of immense help for Portugal’s debt-ridden economy to revive and make a robust and sustainable comeback.