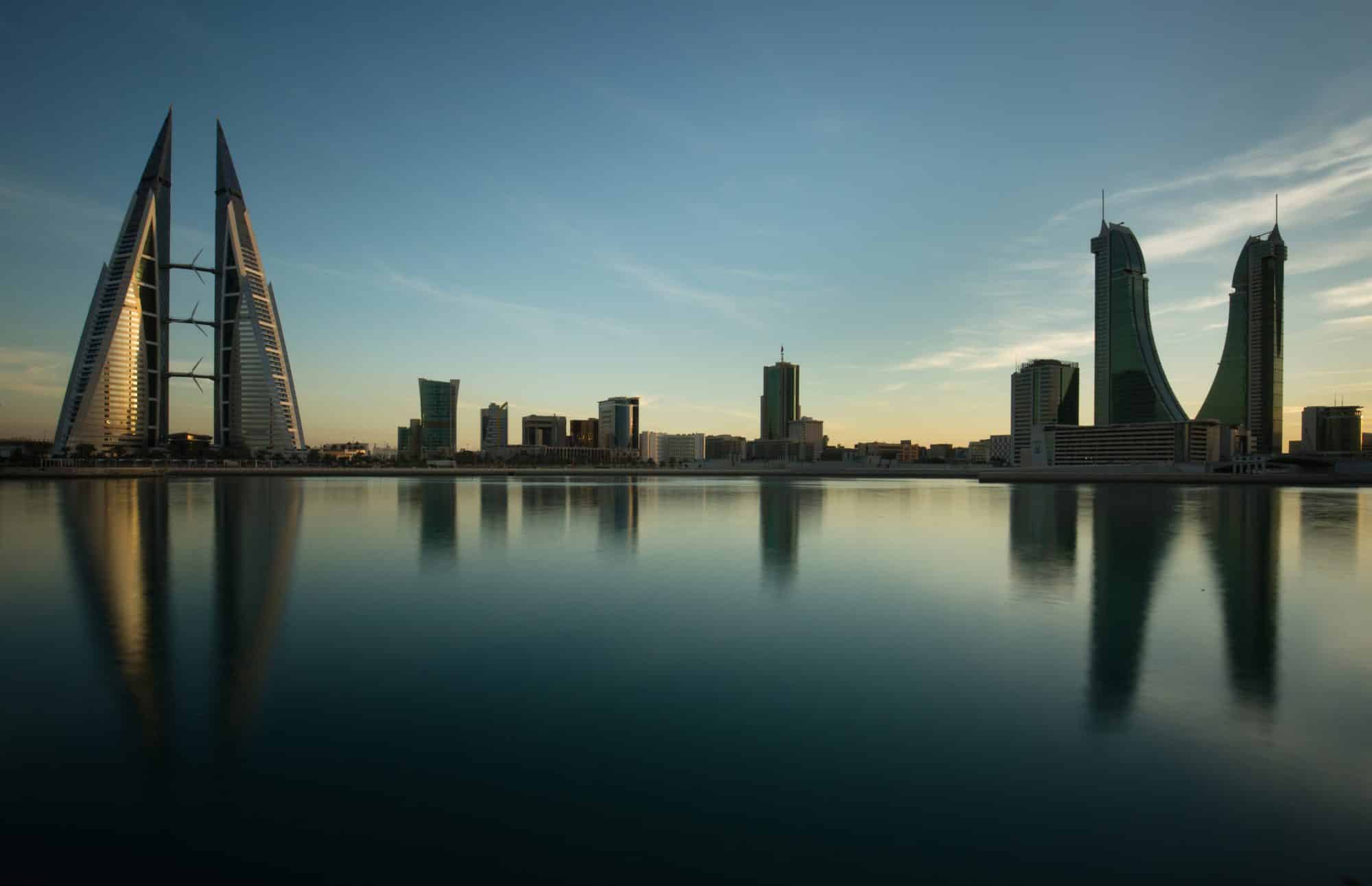 Will you win the BENEFIT FinTech Hackathon this year?

So let’s talk about the hackathon’s theme for this year: FinTech for Sustainability.

You may be wondering what does that exactly mean?

During 2015, the United Nations (UN) General Assembly launched 17 global goals as part of a wider agenda for sustainable development by 2030.

The goals were chosen to support a global plan building bridges between government officials, international institutions, civil societies, businesses, and academics. Specifically, the plan focuses on securing a better future for people as well as the planet to help them reach their infinite capacities without restrictions.

Also, it may not seem obvious at first but FinTech can also play an active role in addressing the SDGs. Here are a few examples to give you an idea:

The BENEFIT FinTech Award Hackathon was organized with those previous points in mind to help Bahrain play an active role in building a better world for upcoming generations. The United Nations Development Programme is also supporting the initiative by handpicking the goals that will be this year’s focus for the hackathon.

Now.. it all seems great on paper but why should you care?

The hackathon gives university students the opportunity to play a part in making the world a better place. All you need to do is pick a goal that speaks to you, join a team of ambitious and enthusiastic individuals, and become part of a global vision to build a better and more sustainable future for all.

Speaking of prizes, we also decided to put in place a considerable sum of prizes and incentives as part of the hackathon including mentorship/internship opportunities with BENEFIT. Top players will be chosen by expert judges from several industries.

If yes, then follow the link below for more information and to sign up to register for the hackathon today: www.bahrainfintechbay.com/bfa