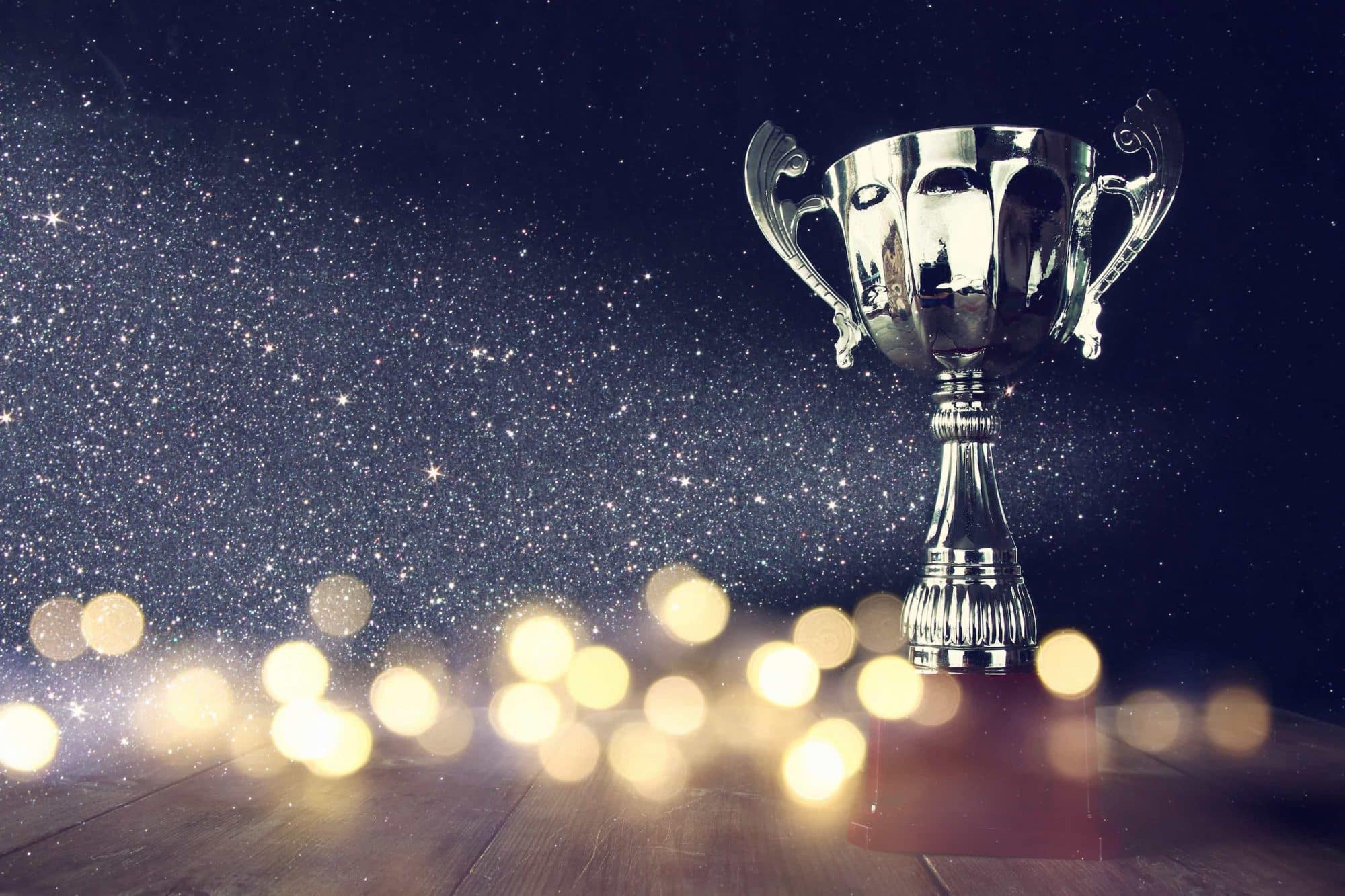 Winners of the Bahrain Awards for Entrepreneurship Announced!

By Startup MGZN December 4, 2019 No Comments

The awards ceremony took place in Isa Cultural Center. It was MC-ed by Hisham Abulfateh, in the presence of His Royal Highness the Crown Prince, ministers, key officials, and entrepreneurs. All of which to grow the spirit of entrepreneurship and innovation among Bahrainis.

The 21 finalists were divided into five categories;

A panel of judges with an incredibly broad expertise in the entrepreneurship field of as well as investment or start-up acceleration were given the task of selecting the winners among the list of talented businesses mentioned above. The panel consisted of Sh. Khalifa bin Ebrahim Al-Khalifa (C.E.O. of Bahrain Bourse), Najla Al-Shirawi (C.E.O. of SICO), Hassan Jarrar (C.E.O. of Bahrain Islamic Bank), Dr. Susan E. Saxton (Founding President of the American University of Bahrain), and Baybars Altuntas (Chairman of World Business Angels Investment Forum).

And the winners for each category are

The award for Micro-Enterprise of the Year went to Doctori. Co-founded by Ahmed Al-Awadhi and, Doctori is Bahrain’s first licensed telemedicine platform that connects patients with Doctors all over the world.

As for Startup of the Year, Shepherd Design Studio Co W.L.L. took the award home. This startup is actually a multi-disciplinary design practice co-founded by Abdulla Bin Hindi, Rashed Al-Araifi, and Ahmed Al-Mannai.

Meanwhile, S.M.E. of the Year was awarded to Lalabella Events, a one-stop-shop that specializes in creating memorable event experiences, founded by Nahla Al-Mahmood.

The winner of International Footprint of the Year was Kalaam Telecom Bahrain B.S.C., the first alternative licensed communications provider established in Bahrain, founded by Nezar Al-Saie.

As for the final of the five categories, the Sustainability in Business Award went to All Food for Food Stuff, an importer, trader, and distributor of food items founded by Mohammed Abdulaal.

But these aren’t all of the winners!

Three additional awards were given; Female Entrepreneur of the Year, Global Enterprise of the Year, and Lifetime Achievement Award. The first went to Sh. Latifa Al-Khalifa, C.E.O., and Co-founder of CleverPlay, while the second was awarded to Roaya Al-Saleh for Villa Mamas, and the third went to H.E. Farouk Yusuf Al-Moayyed for his tremendous contributions not just in the SME sector, but in the Banking and Finance as well.

We congratulate all the winners, as well as the rest of the finalists, for merely reaching this far and being nominated. You all are the driving wheel behind our country’s innovation in entrepreneurship.

This article was originally posted on Startup MGZN. 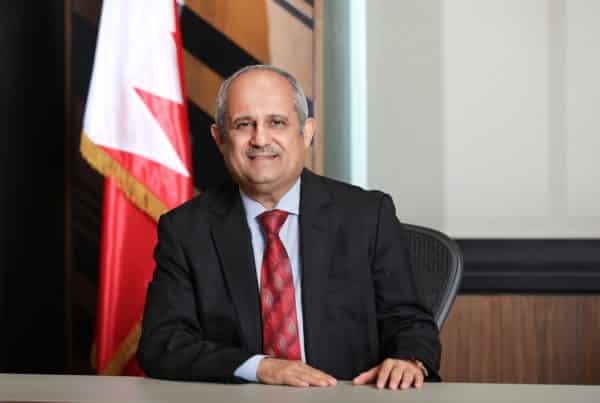