By Jenan Al-Mukharriq December 19, 2019 No Comments

Sabbar, a Saudi-based on-demand work startup announced earlier last week that it had raised $1.5 million in a seed round led by Venture Souq. Several other VC heavyweights took part in the round, including 500 Startups, Super Angels, and Derayah VC.

Buoyed by the seven-figure capital raise, the company is now planning on furthering its agenda to revolutionize the regional job market at an accelerated pace. In an interview with Magnitt this week, Sabbar Founder & CEO, Mohamed T. Ibrahim stated that the company is making big strides towards creating a community of highly qualified individuals who have access to immediate income-generating opportunities.

Furthermore, Sabbar’s vision also encompasses a unique framework that ensures various types of benefits that are not usually extended to short-term workers.

For those unfamiliar with Sabbar’s business model, the company helps connect businesses in the retail, service, and entertainment industries with job seekers. To smoothen the overall experience, the company has deployed a proprietary search engine that helps job seekers find the best of opportunities around them.

According to Mohamed, the company is different from other similar job platforms on the ground that it primarily focuses on jobs such as cashiers, baristas, promoters, sales associates, etc. That way, Sabbar is more of a niche platform offering exciting opportunities that conventional job portals don’t usually cover.

As for the biggest challenges to the company’s current roadmap, Mohamed said: “Market readiness, the concept of hourly contracts is new in our target market. That’s why we spend a substantial effort in educating both our job seekers and businesses on these types of contracts.” 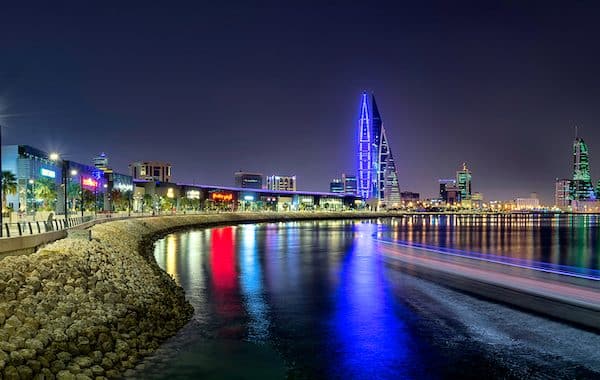 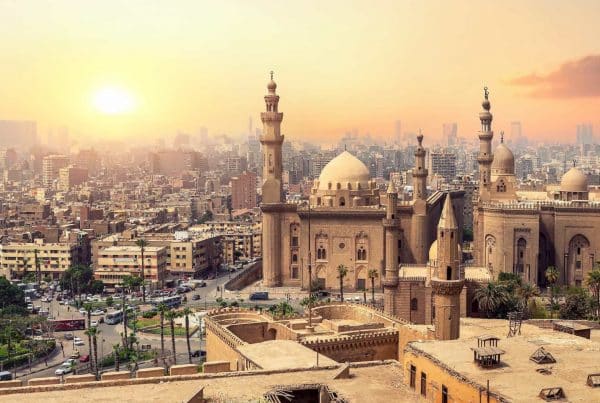 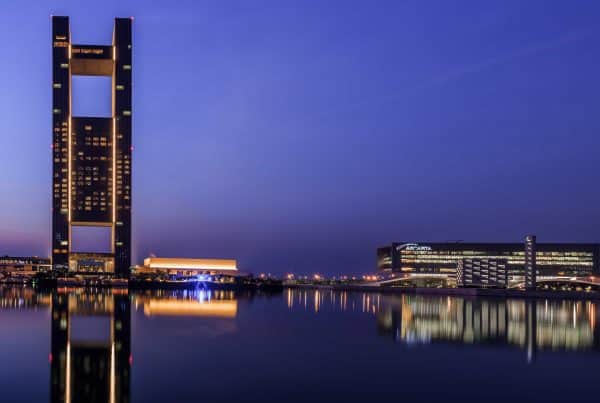