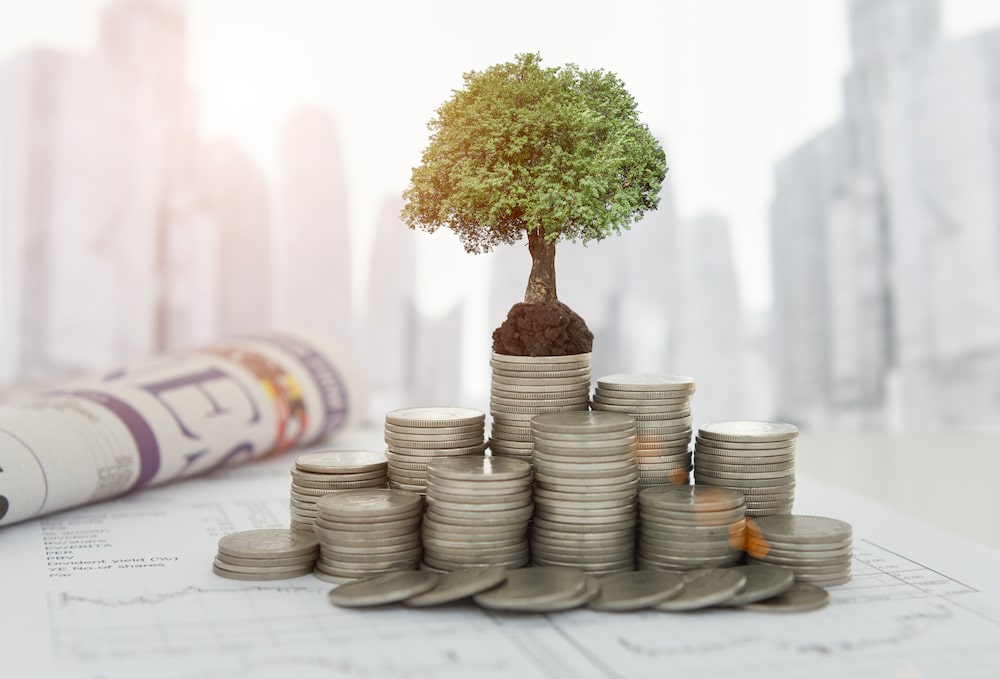 With a successful Pre-Series A round, Cryptyd solidifies its position in MENA’s mobile gaming market

Egypt-based mobile game development startup Cryptyd’s good rapport with the investor-community continues as the company raised an undisclosed amount in its Pre-Series A round led by Cairo Angels and Alexandria Angels.

Co-founded by Ahmed Alaa and Amera Ahmed, Cryptyd has five mobile games in its portfolio till date, with two more scheduled to launch in the coming months.

While these games are available across platforms worldwide, some of them are based on content specifically designed for users in MENA.

“We’re excited to secure our second investment from Cairo Angels and Alexandria Angels. Cairo Angels’ previous seed investment has been vital and allowed us to launch our business. Cairo Angels has been an active partner with us and it was natural for us to turn into them as the lead investor for this round as well,” said Ahmed Alaa, CEO of Cryptyd.

Worth noting here is that Cairo Angels was one of the key investors to have participated in the company’s seed round back in 2015.

Appreciating the role played by Alexandria Angels in the Pre-Series A round, the Cryptyd CEO stated that it will help the company establish itself as a dominant force in MENA’s mobile gaming market.

Meanwhile, commenting on the company’s continued relationship with Cryptyd, Cairo Angels said in a statement: “The game development industry is becoming less of a niche arena, and is catering to a larger audience due to high smartphone penetration within the region. This is increasing overall industry revenue, while simultaneously increasing competition of game development companies exponentially.”

Cryptyd plans on using the gains from the Pre-Series A round in marketing and expanding the firm’s footprint over MENA.