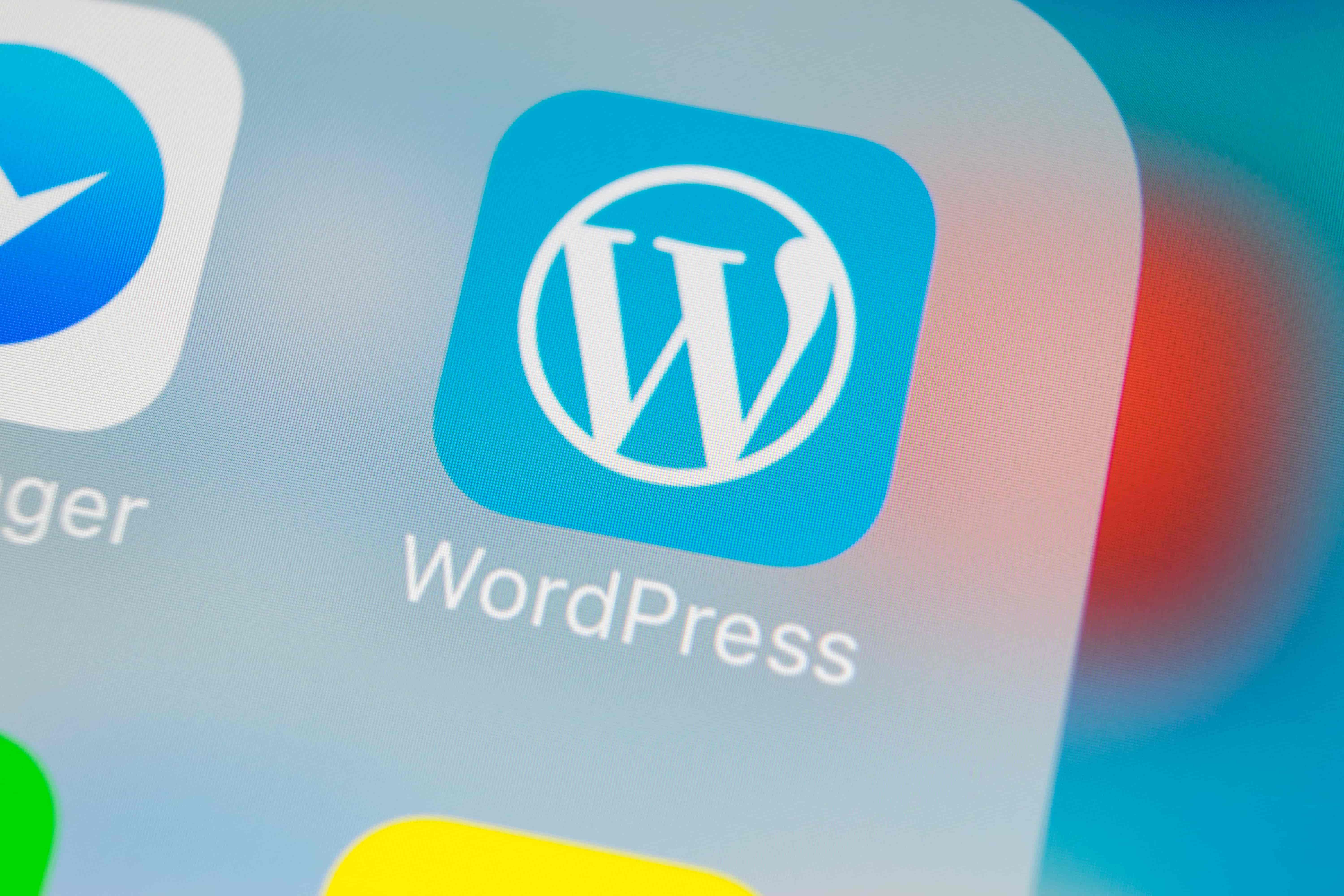 In a major strategic move, Automattic, the parent company of globally recognized brands such as WordPress, WooCommerce, and Simplenote, has acquired Atavist, a Brooklyn-based startup.

Atavist shot into the limelight because of its convenient yet straightforward content management system (CMS) designed for independent bloggers and writers. The company allows anyone with an Atavist website to easily write and publish content with lots of media.

If you are wondering what gives Atavist the edge over so many other content management systems out there, the answer would be the platform’s ability to add a paywall or build a subscription base without making bloggers sweat over the technological challenges of implementing such a major transition.

Additionally, Atavist also operates a publication named Atavist Magazine. According to reports, the publication has also been included in the acquisition deal. Although as of now, we are not sure if it is going to be a part of Longreads or if Automattic will retain it as an independent entity.

As for the CMS, it will cease being an independent platform and will be integrated as a native WordPress feature, which is the most interesting part of the deal between the two companies.

As you can probably tell, WordPress is a much more competent and versatile CMS than Atavist. In other words, Atavist has little to add to the existing WordPress CMS, except for the native paywall/subscription feature. So if our guess is correct, WordPress is probably planning on offering paywalls and subscription services in the near future.