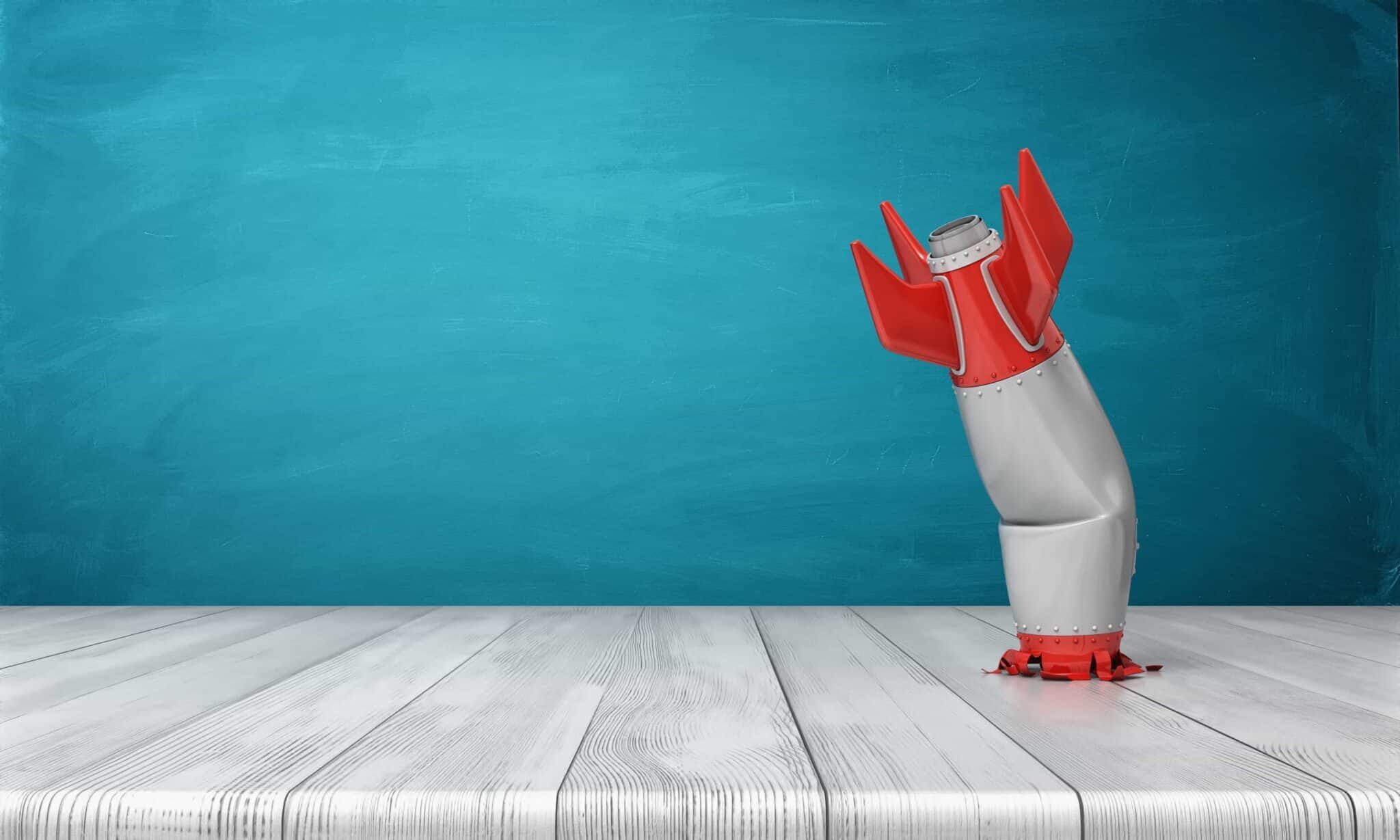 4 reasons why some startups in the Middle East fail

By Jenan Al-Mukharriq January 10, 2019 No Comments

Launching a startup in Bahrain, or for that matter, in most parts of the Middle East, is way easier today than it ever was at any point in the past. The region is undergoing a startup revolution, after all, gradually shedding its reliance on the oil economy.

So if you have an amazing idea for a startup and want to get on and pursue it, the timing couldn’t have been any better. However, just like with any new business venture, the thing with startups is that success is not always guaranteed. In fact, some estimates go as far as claiming that 90% of all new ventures worldwide end up as failures. While the actual number can vary to some degree, the underlying trend is visible in the Middle East startup scene as well.

No point being disheartened though — as you’ll see, the purpose of this article is not to dampen your entrepreneurial spirit. We merely want to point out that most startup failures in the Middle East are actually self-inflicted, hence avoidable.

The following is a list of four common mistakes that you should avoid at all cost to ensure that your startup can face and triumph even the harshest of challenges and outgrow competitors:

Mistake#1 Making products with little or no market need

Build products that people need and are willing to pay for. Product/market fit is a non-negotiable requirement for any startup to succeed. Unfortunately, a large number of startups in the region often get carried away by their own product idea and ignore this basic principle.

London-based data analytics firm Autopsy recently surveyed 60 failed startups in MENA and concluded that more than one in four failed because there was simply no market demand for their products. Another 14% fail because they find themselves (unsuccessfully) competing against competitors in an often-saturated market.

To ensure that you don’t make the same mistake, begin by asking yourself the following questions:

Mistake#2 Underestimating the importance of having a strong team

It’s common knowledge, and yet many startups in the Middle East undermine the significance of building a strong and motivated team right from the start. Although to be fair, the problem is not limited to startups from the region only as it’s a common folly shared by more than 20% of all failed startups globally, according to Autopsy’s research.

“Choose people carefully. Even if your potential employee is a brilliant engineer he will fail you if he has no integrity,” warns Chengeer Lee, the founder of the now-defunct startup Labit.

Good teams are a must-have for all businesses, but more so for startups as they can’t afford to make as many mistakes as a more established business could go away with. Moreover, startups often have small teams with each team member assuming key responsibilities. Even one person’s failure could come as a massive setback in those first formative months and years.

The most crucial part of the job of a startup’s leadership is to ensure that the company always has a certain minimum amount of money in the bank.

However, today, as the Bahraini startup scene is growing almost exponentially, success is often (wrongly) associated with glamor and that’s a misperception that spells the doom for many homegrown startups.

Lavish, unnecessary spendings should be avoided at all cost. The bulk of the money should go to key operations including product development, R&D, marketing, and so on. An office at a highrise in the most glamorous part of the city can wait.

Mistake#4 Putting all eggs in one basket

Diversification and back-up plans are critically important for startup success.

In the initial phases, it’s better not to punch above your weight. And even if you do, make sure that there is room for failsafe measures in case things go south. Unfortunately, some startups ignore this.

Take for example the case of Le Planneur, a currently-defunct Egyptian startup that aimed to disrupt the country’s event management market. Desperate to start things with a bang, the company invested all their resources for a kickoff event — a massive folk concert.

It didn’t work out.

“We didn’t even sell 10% of the tickets we had expected, so we had to cancel the event and closed down a year later,” says Ibrahim Mahgoub, founder of Le Planneur in a conversation with the CairoScene.

He added: “We invested all our money in a business model that we hadn’t even invented: we had no idea why people would buy this service, and it was an industry neither I nor my colleagues had experience in. It was our first encounter with event management.”

And finally, remember — more often than not, failure is just a temporary setback that you can easily bounce back from provided you are ready to learn from your previous mistakes. As a budding entrepreneur, you are lucky that Bahrain is today teeming with startups. There are so many case studies to follow, so many examples of how to build and nurture a business, and more importantly, how not to run a startup.

Take inspiration from Bahraini startups who are kicking it on a global scale. For example, there is GetBaqla, a startup that aims to disrupt the grocery delivery market, or Skiplino, the IT startup that’s revolutionizing the queue management system with its innovative cloud-based solutions. And while you’re at it, also refer to the case studies of failed startups from the region. There’s plenty to learn from them too.

Just think of it this way — they made mistakes so you can learn and don’t repeat those same mistakes.