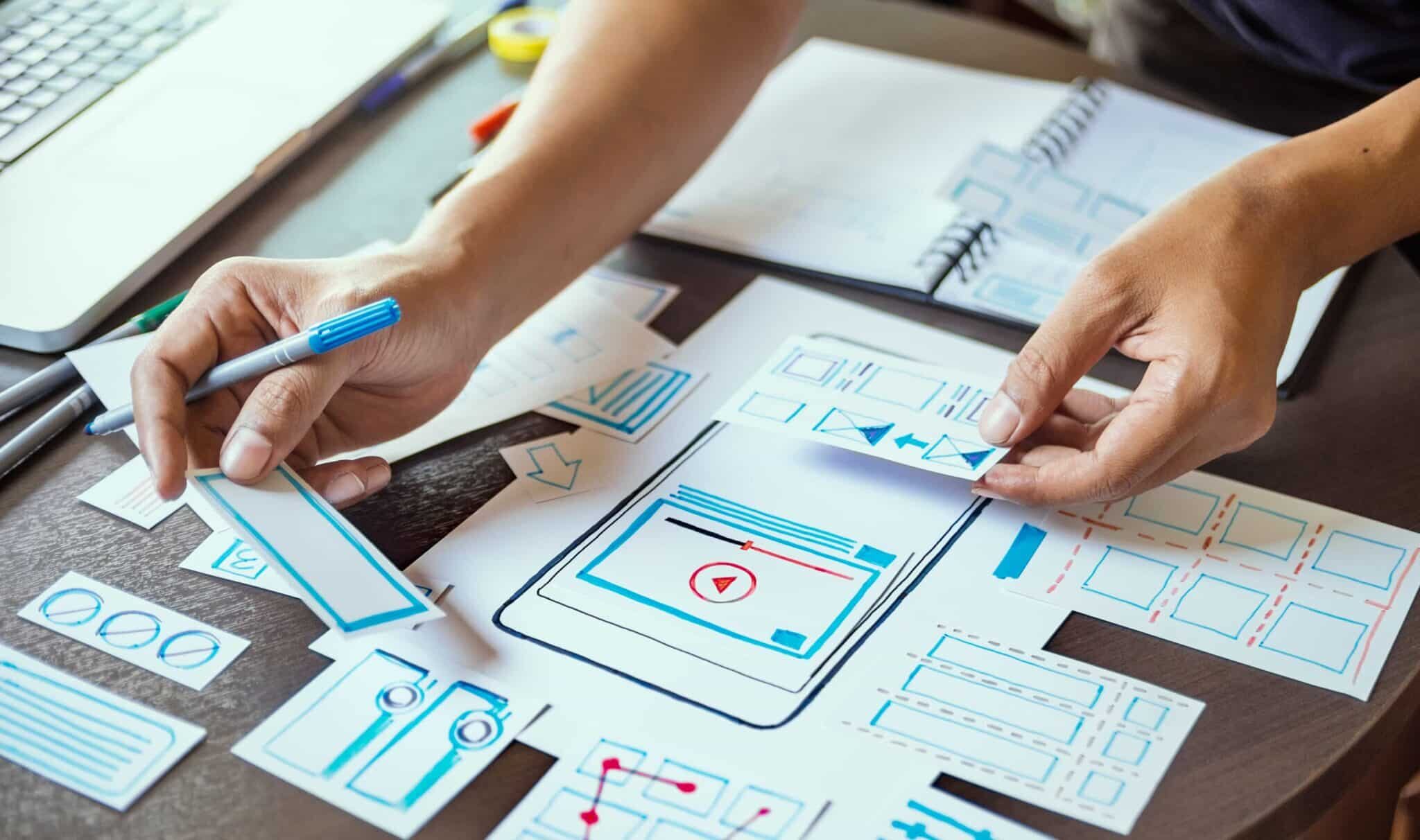 5 Things Bahraini startups will definitely underestimate while building their apps

By Jenan Al-Mukharriq December 13, 2018 No Comments

We all know how much of a big hassle it is to create your own customized app, yet it’s soul-satisfying once it’s done. However, people tend to forget that after the first step of creating an app, there’s maintenance, updates, and let’s not forget, protecting it from bugs, and god forbids hackers! That’s why we came up with 5 pointers for every startup that’s developing its own app.

You now have a basic idea of what you should keep in mind before, during and after developing an app. Developing an app is just the first step, what comes after it is the bigger and most important challenge. There are plenty of sources out there that you can utilize to help launch your app, you can even take free online courses to learn how to do the things mentioned above! Some of the great online sources are Udemy, Lynda, Coursera and more! Next time you build your app, make sure you don’t underestimate its aftermath!