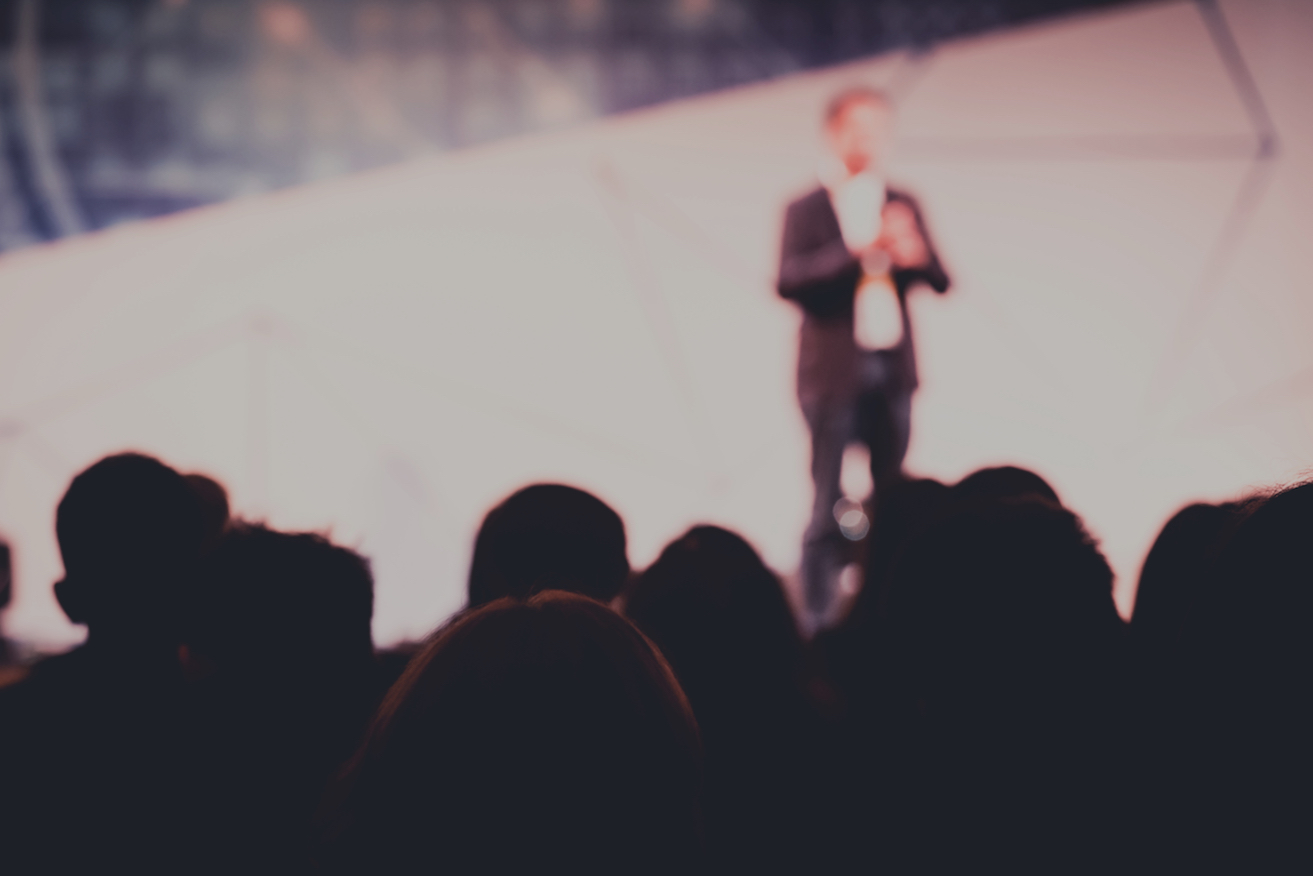 StartUp Bahrain Week brings you some of the best local, regional and international speakers. Running from the 3rd to the 8th of March, a fun week packed with awesome activities, including a gaming conference, Startup Evenings, a Rowad talk, a startup bootcamp by CH9 and YoStartups, unbound Bahrain and so much more! Don’t forget to register for the events here!

StartUp Bahrain Week is held under the patronage of His Royal Highness Prince Salman bin Hamad Al Khalifa, Crown Prince, Deputy Supreme Commander and Chairman of the Bahrain Economic Development Board (EDB), and its organized by the EDB, and the community-led initiative StartUp Bahrain, in strategic partnership with Tamkeen.

Did we mention that the week has a number of influential speakers lined up for you? We’ve highlighted 7 speakers that you’d have to think TWICE about missing out on:

That’s not all though. There are going to be many more speakers during StartUp Bahrain Week. You can find out more about them here. And don’t forget to register for the events at www.startupbahrainweek.com.

Make sure you follow StartUp Bahrain on Twitter and Instagram for the full live coverage of the event. And make sure to use #StartUpBahrainWeek in your posts! 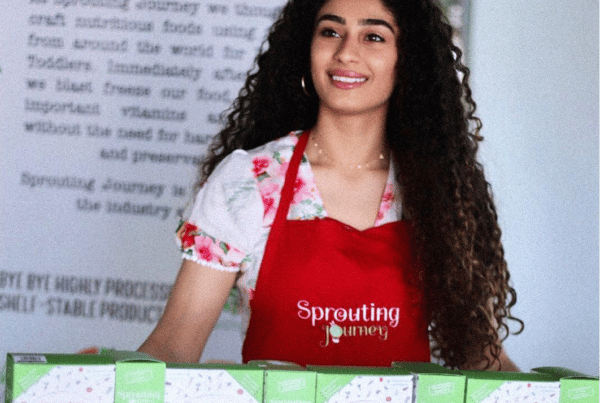 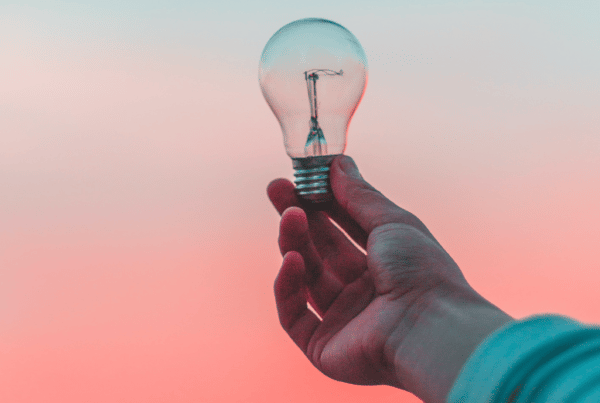