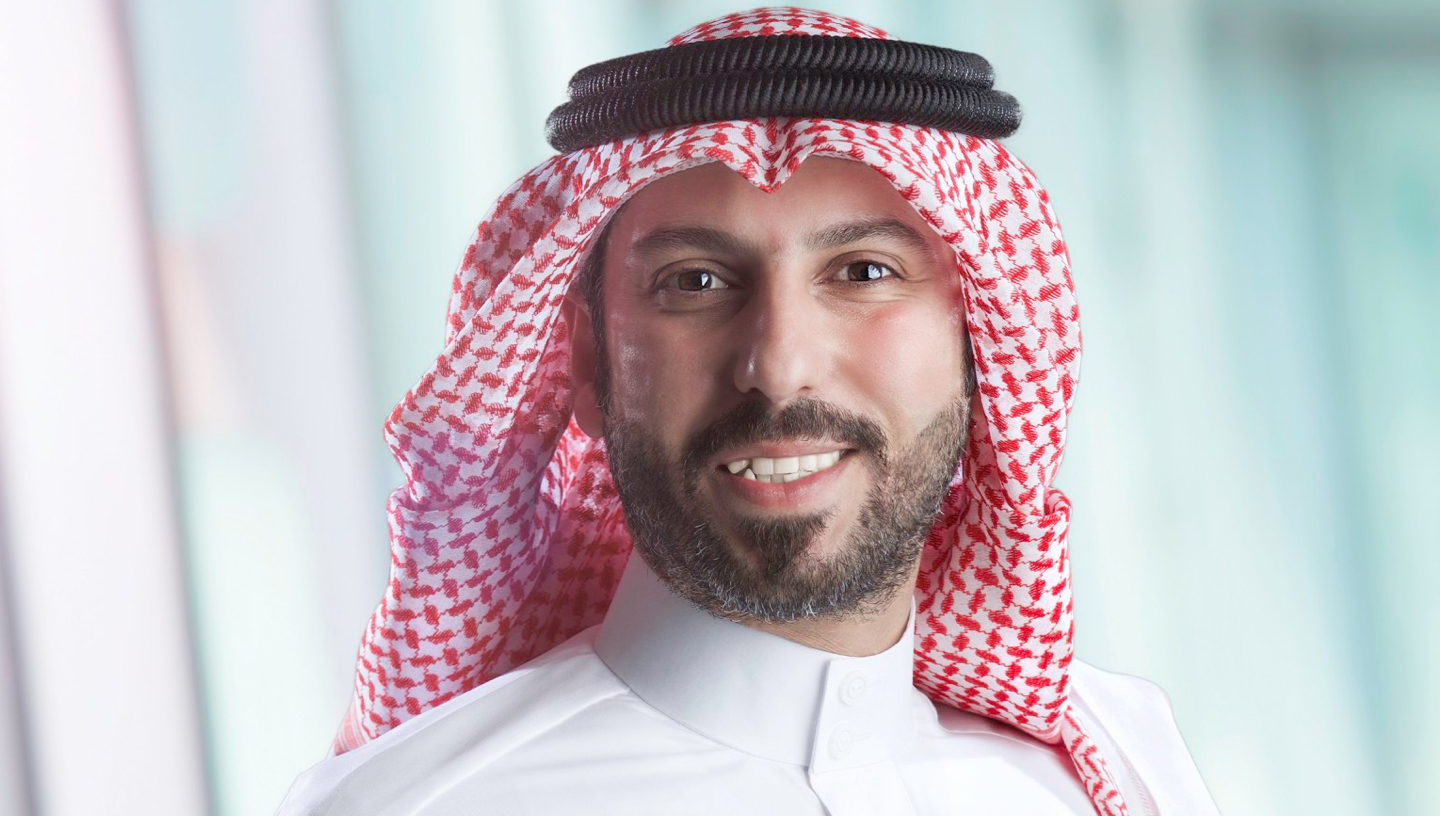 A Successful Bahraini Quits His Career To Lead A Growing FinTech Startup. Find Out Who And Why!

Khaled Abdulkarim Al Ahli returned from abroad several years ago to lead the young and ambitious team of Eazy. Eazy Financial Services is a Bahraini financial technology company that provides fingerprint payment solutions. Powered by the NCR Corporation, it successfully replaces traditional payment methods, as it does not require any plastic or device. Eazy aims to grow big under Startup Bahrain’s ambitious goals to become the region’s FinTech hub.

An MBA graduate from the University of South Wales and a Fellow of the U.K.’s Chartered Management Institute, Khaled brings back to Bahrain expertise in international finance gained through 15 years in the industry. Because he achieved everything he wanted in his corporate career, he doesn’t regret his decision to leave the sector and look for new challenges. Khaled admits that the best lesson he learned during all his years as a banker was to live every moment of life with joy and confidence. “I want to have great stories to tell my grandchildren,” he shared with us in a recent interview.

Given his active lifestyle, he surely has stories to tell. Khaled is a professional photographer with a strong interest in sports photography. As a certified member of the BIC Media Club, he is shooting Formula 1 and Moto GP competitions. He can also be seen walking around the city armed with a camera, looking for the best landscapes.

Besides photography, he is keen on personal development and soft skills, including subconscious-mind topics. In fact, he is a certified practitioner of neuro-linguistic programming through the Canadian Training Center. Through this experience, he has been able to touch the lives of many people he has worked with or mentored—and there’s nothing more satisfying than having a powerful impact on someone else’s life, Khaled tells us.

During his long-term career as an international banker, Khaled was always fascinated by innovation and tech in the financial world. Now, as CEO of Eazy, one of Bahrain’s leading FinTech startups, he is determined to pave the way for secure digital payments in Bahrain—even more so under Bahrain’s new regulatory framework for FinTech startups. He is positive about the development of Eazy and the inclusion of technology and augmented reality in our daily lives. “Cash seems to have remained king for a long time. However, digital payments are blowing all markets out of the water with significant growth and expansion. It’s a huge change. I expect resistance to fade out faster than anticipated, and to witness digital payments taking over cash and other traditional means of payment,” he tells us.

Several trends are disrupting markets: mobile payments, mPOS (mobile point-of-sale), and digital remittance are all noteworthy. This year, several players announced or launched mobile wallets in Bahrain and the region. Biometric and AR should be the next big things to hit markets. At the moment, virtual reality and augmented reality are major players in the gaming and entertainment industries, said Khaled. While big players such as Apple, Google, and Facebook are exploring those fields, the ground is still ripe for smaller players to carve out unique solutions through VR and AR. According to Khaled, it is just a matter of time before we see them penetrating payment and retail sectors. He believes that in the foreseeable future, customers will become more and more dependent, not on problem-solving through technology, but on technology itself. Bitcoin and digital currencies are growing at significant rates. Everyone’s interest is notably shifting toward Blockchains in order to understand how it can reduce confusion and cost—but in this area, it is still too early for appraisal.

Khaled Al-Ahli strongly believes in the potential of the Kingdom to turn into a leading startup hub in the coming years through Startup Bahrain. According to him, Bahrain benefits from highly-skilled young talent, a stable government, a competitive real estate market, a strong regulatory force, a flexible sandbox environment, and advanced infrastructure. In addition, hosting international innovation forums represents a step in the right direction, said Khaled, who added that there is still a lot of work to do.

The startup ecosystem in Bahrain has grown significantly over the past couple of years. However, it has not yet reached its full potential. Through the Startup Bahrain initiative, the Kingdom continues to develop it by bringing together startups from all around the world. The government is also actively involved in promoting, growing, and developing the entrepreneurial spirit among young Bahraini nationals through its many supporting entities, including Tamkeen, the Bahrain Development Bank, and Rowad, among others. The Central Bank of Bahrain recently announced a regulatory sandbox to allow FinTech companies to test and experiment with their products before the official launch.

With a passion for arts, Zainab is a designer and content creator. Currently working as a Marketing Specialist at Ignite Software & Design. She interprets marketing as a form of art that drives her to touch audiences and leave a strong impression.