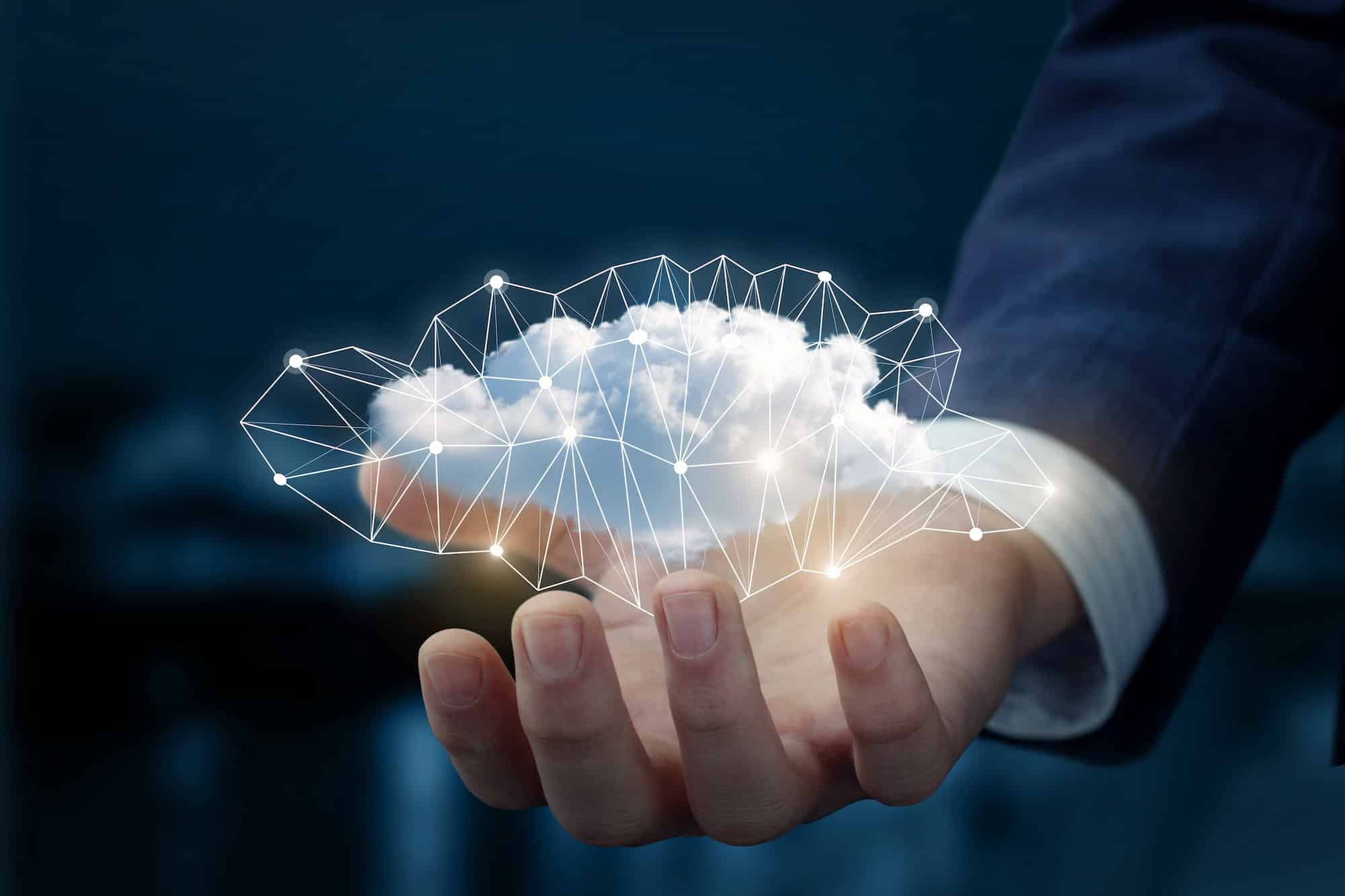 Bahraini startups, here are 6 reasons on the need to move to the cloud immediately.

By Ghadeer Alaradi December 2, 2019 No Comments

The infrastructure as a service (IaaS) market is consistently on the rise and at the current rate, a whopping 94% of enterprise workloads will be processed through cloud data centers by 2021, according to a recent study by Cisco.

As you would guess, Amazon is leading the pack as the largest IaaS provider with nearly 50% market share. So rest assured, the other major rivals are trying to catch up, making the IaaS market worldwide highly competitive and customer-friendly.

That makes it an ideal time for you, as a Bahraini startup founder, to switch to the cloud and make the best out of all the lucrative offers up for grabs from the Big-4, i.e. Amazon, Microsoft, Alibaba, and Google.

In any case, you will have to make that leap sooner than later. Successful startups from all over the world, including the likes of Airbnb, Lyft, and Instacart, among others, are doing it. So there’s not really any good reason as to why you should refrain. Especially now that Amazon Web Services (AWS) has launched its Middle East Region right in your backyard in Bahrain.

At launch, the company vowed to customize its cloud platform per the need of the region while assisting private enterprises, government departments, and educational institutes to boost efficiency by harnessing the power of digitization.

Going back by the initial records at least, the company seems to be delivering on that promise so far.

Still not convinced? Well, here’s a rundown of  6 ways startups in Bahrain are in for some hefty benefits by switching to the cloud:

All leading enterprise cloud platforms out there — be it Amazon, Google, Microsoft, or some other providers — ensure that their customers get everything they need to stay competitive without having to rely on third-party sources.

Just have a look at the wide range of products and services on offer from AWS. Dedicated servers, relational database, Hadoop deployment on EC2, ElasticCache, Route S3, user-generated content on S3 — you just name it and AWS will hook you up with the right setup.

If you’re anything like the average Bahraini startup, or for that matter the average startup from anywhere, odds are high you’re currently on a limited budget. And when the cost of on-premise solutions is a worry that bugs you constantly, you’d better consider embracing the cloud which often offers competitive rates.

With AWS, for example, the pricing is fair and competitive as compared to any of its major rivals. Especially for startups based in Bahrain and the broader region considering that AWS is looking to expand its clientele here as quickly as possible.

Furthermore, the more customers join the AWS network in Bahrain, the easier it gets for the company to offer even higher discounts. That’s because with more businesses joining, the overall costs to maintain the AWS infrastructure is divided between more stakeholders.

By opting for a cloud-based IaaS platform, you essentially eliminate the need to guess your infrastructure needs. This is way better than having to make a capacity decision much in advance, only to end up stuck with limited capacity or wasting money on resources that you don’t even use.

Because most IaaS platforms follow the pay-as-you-go model, you only need to pay for the services you need. Besides, you also have the scale up or down as and when required. Typically, the scaling process is real-time and is completed with just a few minutes’ notice.

Businesses that specifically rely on on-premise solutions are often bogged down by the need to constantly upgrade their infrastructure to stay in the competition. With technology evolving faster than ever today, it’s not an easy feat to accomplish even for established corporates — let alone a startup that’s still trying to develop a sustainable growth plan.

With an enterprise cloud service such as AWS, you are free of all those worries. AWS constantly adds newer and more sophisticated technologies to its customers. New services are added frequently as and when needed.

For example, back in 2002, AWS was offering only EC2 and EBS. Fast forward a year, and three new services were added in anticipation of growing demands. More than 20 additional services were then incorporated in the following three years, adding further weight to the company’s aspirations to lead the charts as the largest enterprise cloud platform.

Most cloud platforms, including those offered by Google, Microsoft, and Oracle, usually have exclusive startup packs to help up-and-coming businesses make the most out of their infrastructure. The same is true for AWS as it has a special startup plan that enables you to get your business up and running within the metaphorical blink of an eye.

As part of these plans, you get all the tools to launch your operations immediately and better still, you get to handpick the tools that you’re already familiar with (from an available list of many).

With the cloud, you can easily deploy your applications in several regions all across the world without requiring to do anything more than just a few clicks. Aside from the obvious convenience in-store, this also ensures a much lower latency, and by extension, a far superior experience to your customers.

And finally, kudos to you if you are a Bahraini startup planning on joining the AWS family. Or, for that matter, any other enterprise cloud platform.

If you need any help or additional information, do not hesitate to reach StartUp Bahrain using our social media profiles over at Facebook, Instagram, Linkedin, and Twitter. 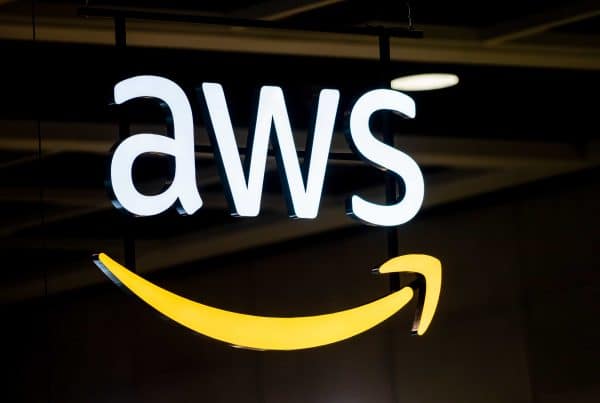 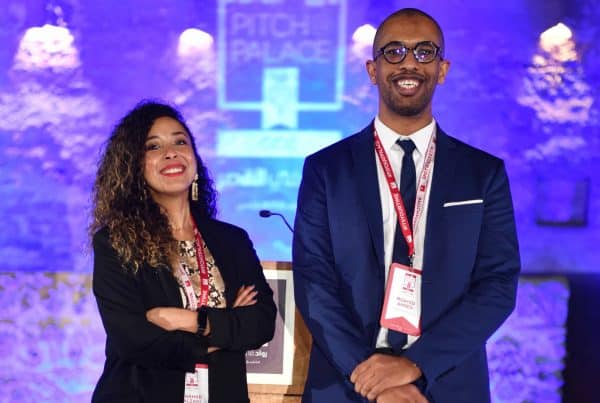 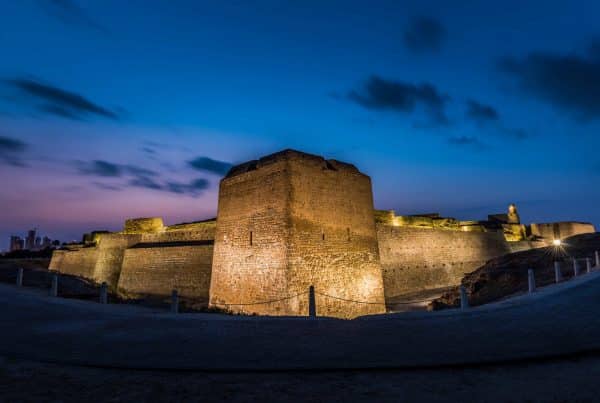 Launching the Open Banking Revolution in the Middle East