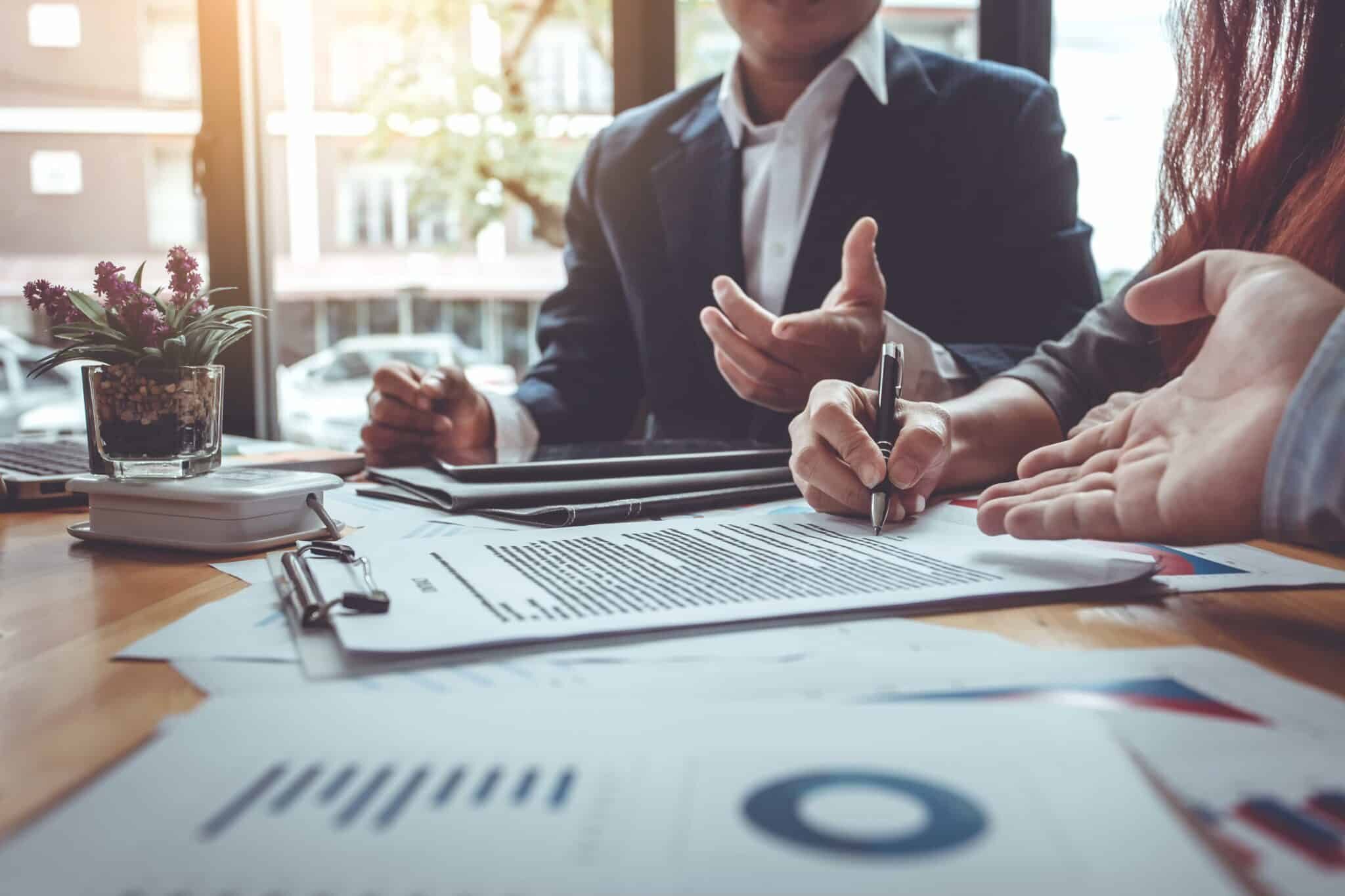 By Jenan Al-Mukharriq January 5, 2019 No Comments

Startups understand that you’re playing an integral role in the startup ecosystem in Bahrain and in the Gulf region. Your money is crucial for funding the growth of startups and the development of innovative ideas.

Speaking to startups help us understand a couple of things that they want to bring to your attention and to keep in mind when thinking about investing in startups.

We asked Amjad Puliyali, founder of the Bahraini startup and online grocery delivery platform GetBaqala, if there’s a rulebook or list of no-no’s when meeting with investors and it turns out that there is.

As an investor, it’s important to realize some aspects of investing in startups go against traditional real estate investments. You’ve probably encountered and realized these aspects first-hand, but here goes. Contrary to popular belief…

This may seem like cliched advice but look beyond the surface with a startup. You may be surprised in the long-run on what the startup can achieve given the proper guidance and financial support.