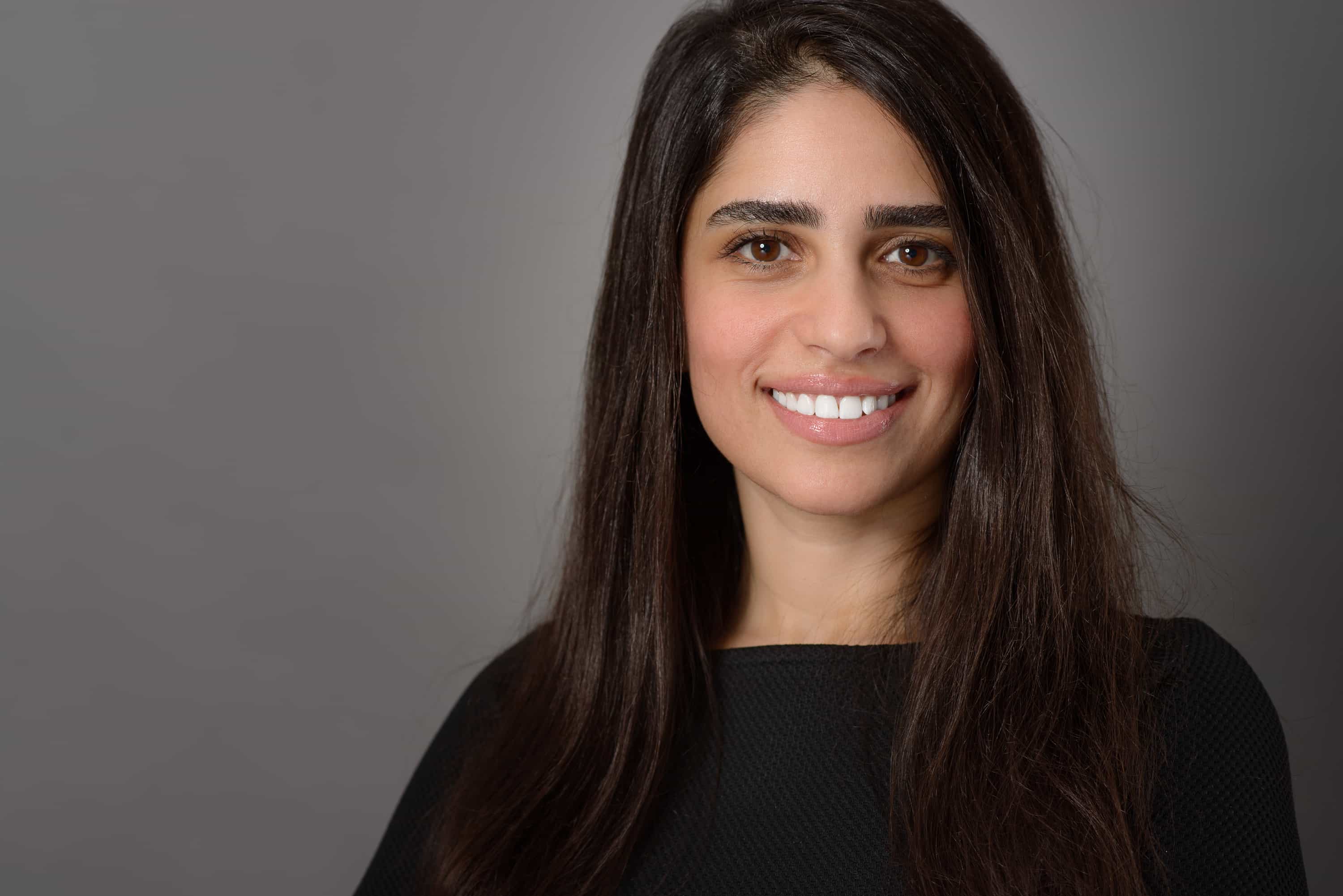 The Bahrain-based $100 million Al Waha Fund of Funds is up for grabs, and MENA’s tech startups are the target!

You might have a ground-breaking idea that you’re aspiring to execute, but to make that happen you need passion, drive, persistence, and most importantly, access to funds to launch your startup. Access to funds is a crucial element and ongoing challenge for startups to foster business development and success. With the fast-growing startup ecosystem in the Kingdom of Bahrain and the MENA region, entrepreneurs are increasingly scouting for numerous sources of funding, including venture capitalists, angel investors, and crowdfunding websites, to make their visions come to life.

In an effort to nurture the FinTech and startup ecosystem in Bahrain and the region, the Al Waha Venture Capital Fund of Funds (Al Waha FoF), was officially launched at the Gateway Gulf Investor Forum, held under the patronage of His Royal Highness Prince Salman bin Hamad Al Khalifa, the Crown Prince, Deputy Supreme Commander and Chairman of the Bahrain Economic Development Board (EDB).

The Al Waha FoF had its full close on April 30th, 2018 at USD 100 million; the Limited Partners Advisory Committee met on June 11th, 2018. The Bahrain Development Bank announced on June 24, 2018, its successful closing of a $100 million fundraising round and according to the Bahrain Economic Development Board, $35 million of the funds is already being allocated to numerous venture capitalists. This new development indicates a huge leap forward for Bahrain and the MENA region as it eases the way for the allocation of alternative funds to promising tech-driven startups across the region.

According to Areije, the ecosystem will benefit from Al Waha FoF’s initiative in three key ways:”

Entrepreneurs will be able to have further access to funding through VC expertise, Al Waha FoF is a critical asset to both the startup ecosystem, both locally, as well as regionally. Al Waha FoF strives to provide access to funding for startups and entrepreneurs that are in Bahrain or are setting up in Bahrain to further support Bahrain’s national aim of becoming a startup technology hub.

Public funds being deployed into VCs, who are the experts in funding startups, will only lead to reap positive benefits for the overall ecosystem and help startups expand regionally and internationally. It will also build up VC capabilities in Bahrain, bridging between markets and having portfolio companies expand into Bahrain and vice versa.

Entrepreneurs will be able to access expertise through mentorship while being able to better equip themselves to become regionally and globally competitive.

Once the VCs are funded, they will have a vital presence in Bahrain and can access the VCs directly, through the support of the entrepreneur platform BDB Rowad.

The Bahrain Development Bank (BDB) continues to see SMEs (including startups) as being key drivers of the overall economy. “We envision the bank continuing to adapt and innovate to meet the needs of the overall ecosystem, becoming the number one choice and partner for SMEs in Bahrain,” added Areije.

Al Waha FoF is among a number of strategic initiatives launched by Bahrain in support of the startup environment as part of the overall national economic strategy and vision. Other initiatives launched by the Kingdom include, Shari’ah compliant Equity and Finance based Crowdfunding regulations, Regulatory Sandbox framework for FinTech startups introduced by the Central Bank of Bahrain (CBB), virtual CRs (Sijili) by The Ministry of Industry, Commerce Tourism, and Bahrain Investment Market (BIM) by Bahrain Bourse. However, Bahrain is yet to introduce further regulations and initiatives to streamline its business environment.

Startups shouldn’t miss out on what BDB Rowad has to offer them! Click here to learn more.