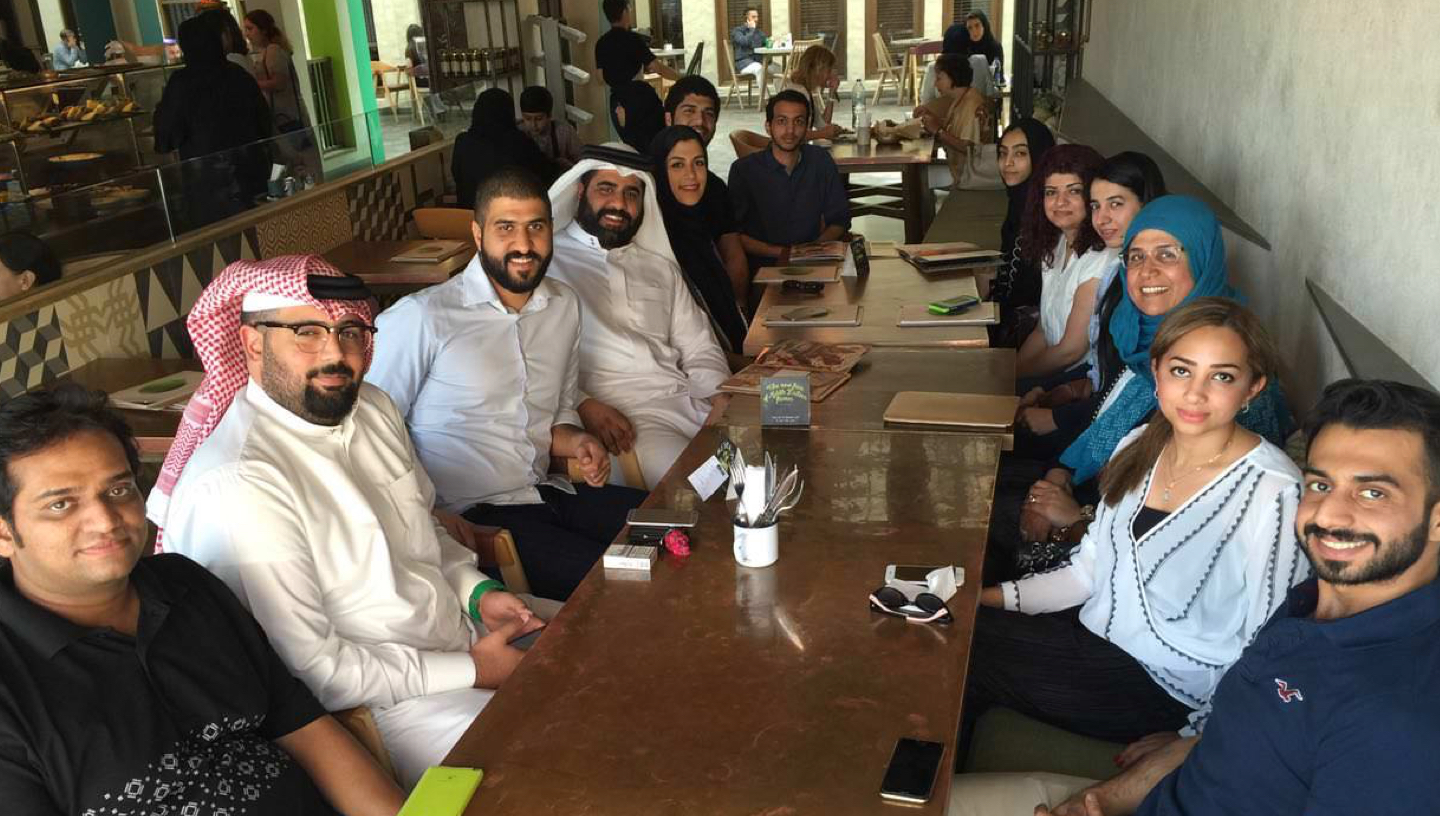 This Bahraini cloud based employment platform won an award at the Forbes Middle East Innovators Award, find out who!

OneGCC, a Bahraini cloud based employment platform that connects job seekers to companies has just received an award for being one of the 15 most innovative startups in the entire MENA region. The platform provides a number of tools for job seekers and employers including big data, skill matching, online courses, cloud interviews and more. The startup team consists of the CEO Dr. Fatima Albalooshi, the COO Alharith Alatawi, CMO Mohamed Zaman, and the CTO Angelo Embuldeniya.

According to Alharith Alatawi, being recognized and featured on Forbes Middle East was one of the greatest moments for their startup OneGCC. It provides global exposure to OneGCC and at the same time presents Bahrain as one of the emerging hubs for startups within the Middle East.

“I am so proud of the team and of what we have achieved. Just two years ago the concept of OneGCC was just something my co-founders and I used to discuss over coffee and today we’re being recognized by Forbes. We have come a long way and still have a long way to go,” Alharith told us.

Moreover, OneGCC was ranked 46 in the list compiled by Forbes Middle East which included the top 100 Startups in the Arab World with the most innovative ideas and most external funding received within the last year.

Forbes Middle East also compiled two other lists: one listing the 50 Most Active Investors in the Arab World – which included Wamda Capital, MEVP, Bahrain’s Tenmou, and Flat6Labs amongst others; while the second lists 50 Startups to Watch in the Arab World for startups that haven’t received “big-ticket funding” yet but sure do look promising for the future – which includes UrbanBuz, Boxit, Bahrain’s uTrackTV and more.

Bahrain is indeed becoming a hot destination for emerging startups, due to its business friendly environment and flexible regulations, such as its new Regulatory Sandbox for FinTechs- that help startups strive. If you have an idea that you want to launch here in Bahrain or if you simply want to scale up your business, then head over to our website and get in touch with the StartUp Bahrain Community here. 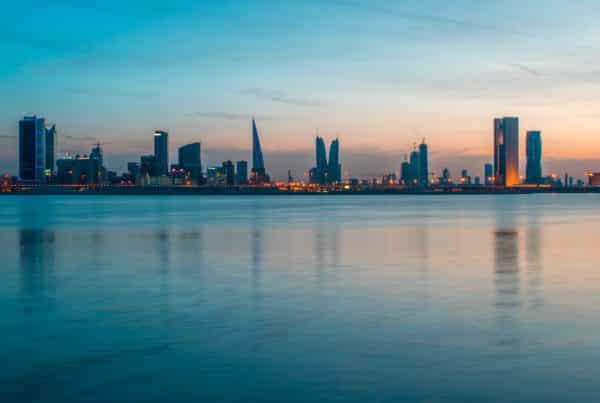 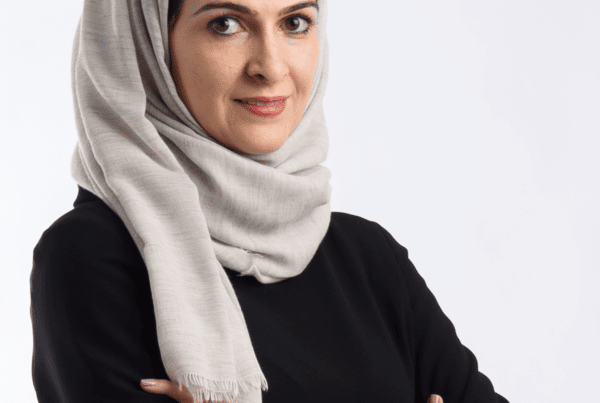 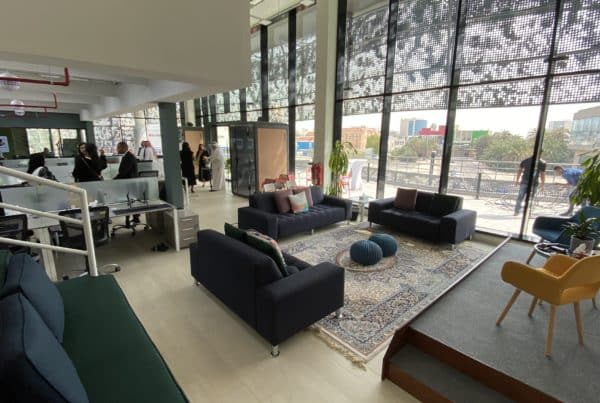