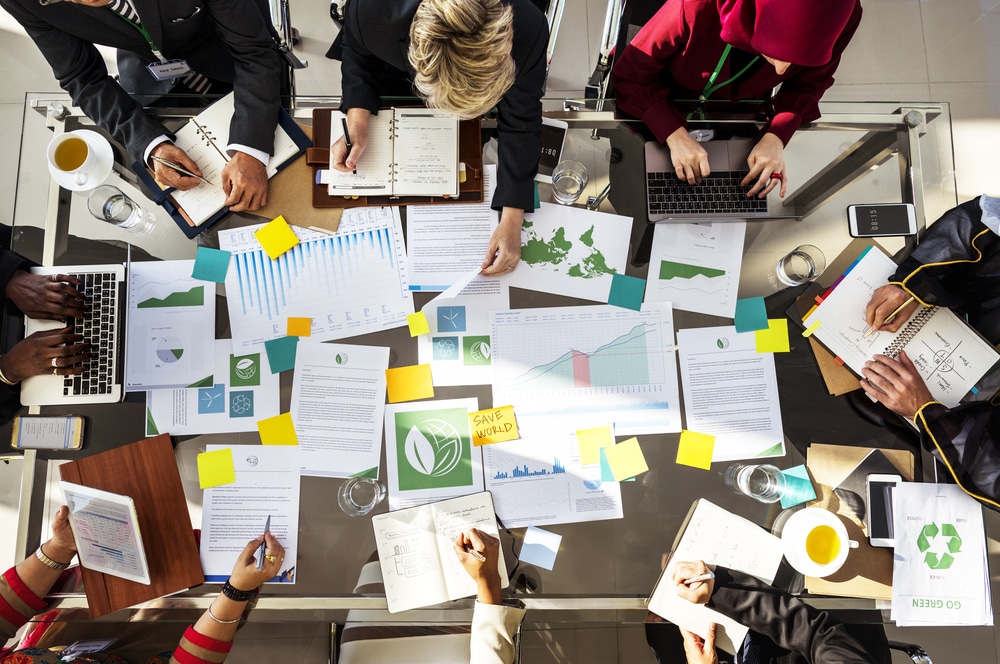 What is life like after Startup Weekend? Come find out from the winners of the previous six editions!

We are hours away from Techstars Startup Weekend, Bahrain, bootcamp and competition, and in anticipation of the seventh edition of the 54-hour long bootcamp, organized by Bahrain FinTech Bay, StartUp Bahrain,Tamkeen and Global Entrepreneurship Week,  we have compiled a list of some of the previous winners, and asked ourselves, what are they up to now?

A vast and diverse range of entrepreneurs in Bahrain participated in Startup Weekend, some even keeping coming back, as the program itself is designed to empower, educate and aid in building the mindset of an entrepreneur first and foremost, and help bring their ideas to fruition.

From the founder of Google Developers Group, Manama, to the Chief Executive Officer of Malaeb, each winner has come into Startup weekend with a different goal in mind, and ended up with a different outcome, here’s a condensed list of some of the past winners and a quick update and what they are up to now!

The serial social tech entrepreneur is no stranger to the members of the StartUp Bahrain community, being a member herself and having started her journey and attended her first Startup Weekend almost 8 years ago! And in her words, “failed miserably but in the process identified the skills needed to win at this.” Adding that startup weekend is a “life changing experience”.

Not only did Lana end up coming back to Startup Weekend, she managed to win first place in 2014, and went on to start her own social tech business, saying that “ Everything you learn and take away from this event prepares you for the hustle of entrepreneurship and getting stuff done in general.” Adding that she “wouldn’t trade (her) experience for anything” and, is looking forward to seeing everyone this year!

An avid member of the StartUp Bahrain community, Ahmed Alrawi is one of many success stories to come out of the island, with his entrepreneurial quest starting out at Startup Weekend. A platform he holds dear and attends on a regular basis, due to many reasons, mainly, the electric energy that fills the air.

A few years later, Ahmed journeyed on to create the sports community application, Malaeb, along with his partner, Yasser Abdulaziz, as the football fanatics wanted to create a platform that connects athletes, allows you to book venues and keep track of physical activity.

Yazin participated and won the first edition of Startup Weekend Bahrain, way back in 2011, then went on to establish White Payments, which eventually got acquired by PayFort, then Souq, and finally, by Amazon. And is currently the CEO of Verify, a startup that provides a simple API for moving money efficiently at blazing speeds.

When asked about his experience, Yazin commented that he participated while he was an employee, and the process was simple, as he “what started as just a fun way to spend a weekend would end up with (him) leaving (his) job just a month later.”

Today, Yazin is the man in charge behind “the backbone that connects various financial institutions enabling low-cost, real-time transfers” that infuses blockchain technology to, get this, Verify customer account logins when paying online. Stating that “It’s been an exciting journey, and I hope to contribute to Startup Weekend this year as a mentor, coming full circle!”

Who will join this list next? Well, if you’re feeling as lucky as the number 7, then it could be you! Want to know more about Startup Weekend, Bahrain? Then head over to their website or visit their Instagram, Twitter, and Facebook to find out more!