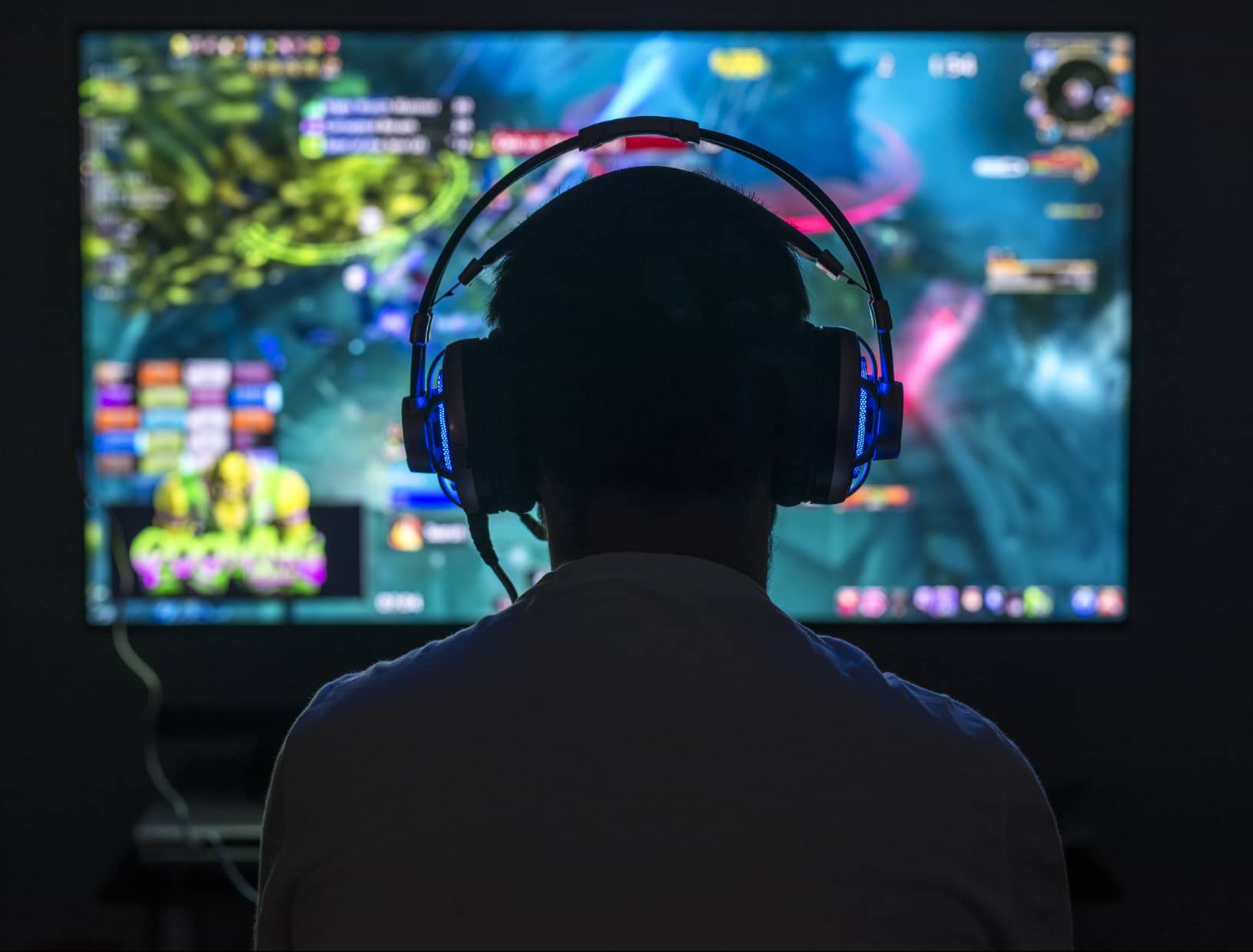 Would you believe us if we told you there’s a huge gaming community in Bahrain you didn’t know of?

By StartUp Bahrain April 8, 2018 No Comments

Nothing feels better than turning your passion into a career and creating a community that brings like-minded people with similar interests together, and this is what Yousef Buhazza did. As a gamer himself, he decided to form a community around what he liked best, gaming, and named it Unreal Bahrain!

With an ambitious goal, Yousef aims to establish a game development industry in the Kingdom and the region. Although some say that it is “too ambitious,” he believes that this can be done within 5-7 years and with the right mindset.

So how is the gaming community growing in Bahrain, and how is it beneficial to the startup ecosystem, StartUp Bahrain? There is no one better than Yousef Buhazza to answer these questions!

It was just a few years ago at GCC Game Jam that Yousef discovered how much he enjoyed game development, as he came across like-minded individuals like Abdulla AlQalaf, Ameen AlTajer, and Tariq Mukhtar.

This led him to build a game development community that welcomes talents “I was fortunate enough to meet talented people in Bahrain, and I am sure there are plenty more pearls that need to be discovered. I believe that through Unreal Bahrain a platform is created to connect the entire community.”

Unreal Bahrain has regular meetups, workshops, brings experienced developers, hosts talks, provides an open platform for projects for constructive criticism and allows the formation of teams and projects through connections.

It is refreshing to see local game developers stepping up and build inspiring projects. But Yousef believes that there is always room for improvement and growth, and Bahrain is moving towards the right direction. If the Kingdom keeps going at the same pace, great things can be expected shortly!

He also confirmed that the improvement in game development is noticeable, as many developers are already working on their projects, forming their studios, and entering startup events and competitions on regional levels. Whereas, others are looking towards penetrating the Asian and European Markets with their games. Local demand for game development is essential but is not the target market for sales.

The gaming industry has been estimated at $109 Billion in 2017, which is larger than the music and movie industries combined! You can’t deny the impact gaming industry has on the economy, but how does it affect Bahrain’s economy? “Teams that develop successful projects attract big investors, which gives the opportunity to work on larger projects, further developing team skills, and generating human capital demand in the market. If the community succeeds, I believe we might be able to generate five thousand to six thousand jobs in Bahrain,” he said.

Yousef also expressed that adopting new technologies could lead to huge opportunities, and not only in the gaming sector. For example, VR technology has a massive potential outside the game development sector; he said: “VR is not only used with game development technology, but in movies, industrial design, real estate, education, and training simulation.”

In addition to that, government entities have been very supportive of the whole gaming community “Bahrain Economic Board (EDB), Tamkeen, and private sector companies are now exploring investment opportunities and innovations on what game development can bring. In an attempt to support game development in Bahrain, EDB has formed a roundtable to look into the areas they need to improve the sector in Bahrain, and Unreal Bahrain is working with them on this venture,” said Yousef.

Adding to that, Yousef also highlighted on the efforts educational institutions are putting to support game development in the Kingdom. For example, Bahrain Polytechnic is offering game development courses to their students, and individuals who want to pursue a degree abroad, IDP provides them with a list of reputable universities.

Having a gaming community requires the right ecosystem, the right market, and most importantly the right people. But unfortunately, it lacks investors and publishers, as Yousef stated, “Investors would like to see returns yielded within a few months when in reality Game development is a high-risk, long-term investment, a simple game can be made in a few hours, but larger games can take as long as five years. The introduction of crowdfunding regulation in Bahrain should help game developers gain some if not all the finances they need.”

It’s no surprise that startups can change the future of gaming and introduce something new to the digital world. Game developers always have something new to offer. A simple example would be the breakthrough advancements in VR and AR technologies and how highly the attribute to the different fields.

So what sets Bahrain apart from the rest of the GCC? Yousef highlighted the following points :

The future sure shines bright for game developers and the initiative sounds promising, “We have the opportunity to establish a Game Development Business Incubator in Bahrain that can support local developers, and attract regional and global developers. As far as I know, an incubator such as this is non-existent in the region.”

Game developers are your next entrepreneurs in Bahrain. So make sure you visit Unreal Bahrain for their latest workshops and meetups which are conducted at CH9.