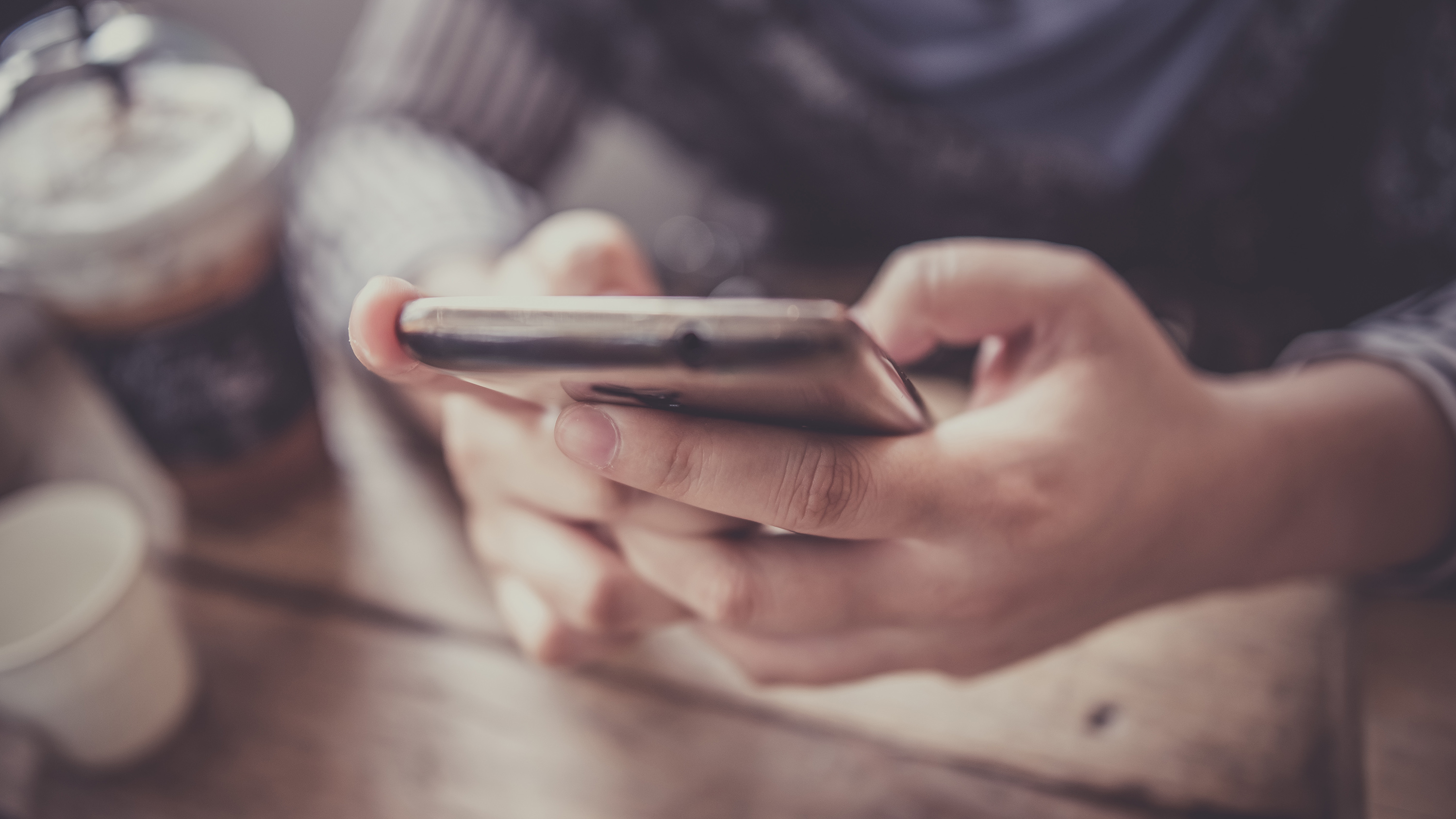 Egypt-based FinTech startup Moneyfellows has raised $600,000 from a group of investors led by Dubai Angel Investors and 500 Startups.

Moneyfellows is a web and mobile-based platform that allows users to create, manage and track money circles online. The startup makes money by charging users a small fee when they withdraw their payout from their money circle.

Ahmed Wadi, Co-Founder and CEO of MoneyFellows, is digitizing what’s known as a money circle—an informal type of finance where a group of individuals, usually friends and family, contribute money to a common fund and take turns withdrawing the total amount.

Although data on the prevalence of money circles in the Middle East is scarce, Wadi sees a huge demand for access to financial services in the region, where financial inclusion is a long-standing issue.

To date, Wadi reports Moneyfellows has had 2,600 paying users and has about 240 active circles.

With the new secured funding, Moneyfellows can develop even further. According to Wadi, he’s going to use the new funds to focus on customer acquisition and to expand its network of partners, including corporates and financial institutions.

Moneyfellows is in talks with regulators around the region, in order to expand beyond Egypt. Last year, Wadi told Forbes Middle East that he hopes to expand Moneyfellows to Saudi Arabia and the U.A.E. in the upcoming two years.