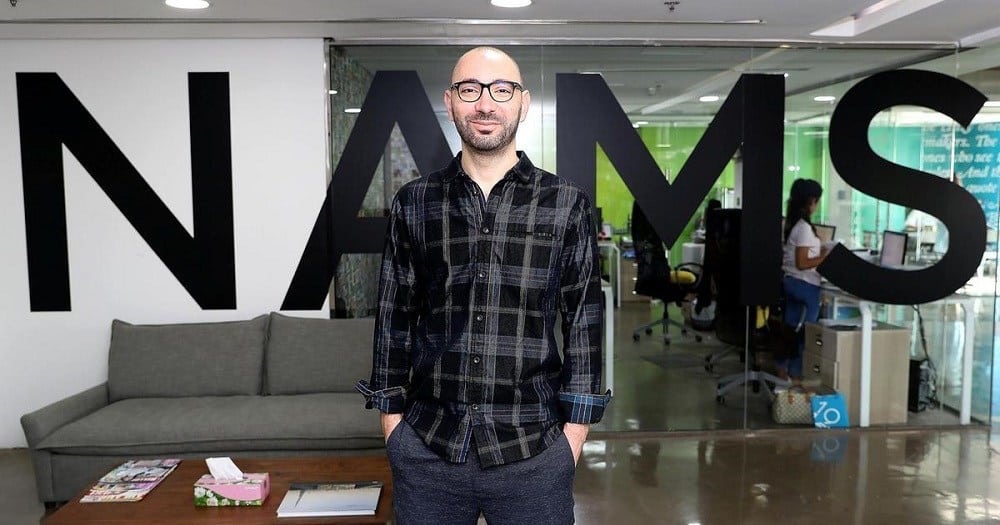 Dubai-based fashion e-commerce platform Namshi is bracing for a change in leadership after the company’s acquisition by Mohamed Alabbar’s Emaar Malls. Nearly two weeks after the deal came into effect, Hosam Arab, now the former-Namshi CEO, officially stepped down from his position.

Hosam announced his decision to quit as the CEO in an email sent to the Namshi staff. Shortly after, Omar Kassim, founder of JadoPado and Esanjo, shared a screenshot of the email on social media.

Here’s an excerpt from Arab’s email: “Last week, we announced the complete sale of Namshi to Emaar Malls, our partner and majority shareholder over the past year and a half, and with it, I also announced my intention to say goodbye and step down as cm of Namshi.”

The email didn’t shed any light into the probable cause(s) behind his decision to step down. However, Hosam did mention that the timing was “the most appropriate and natural” to part ways with Namshi, which he described in the email as “an incredible place.”

Hosam also expressed a sense of optimism about Namshi’s future as a subsidiary of Emaar.

“The partnership with Emaar will undoubtedly bring great value to the business in terms of new avenues for growth and personal development for you,” he added.

After reports of his resignation went public, Hosam revealed to MENABytes that he wants to devote the next few months to his family. He also plans on exploring new ideas in the digital space during his sabbatical.

Hosam hinted that whatever he does next, the new venture is most likely to be based in the region.

There’s no official word as of press time regarding the successor to Hosam Arab.