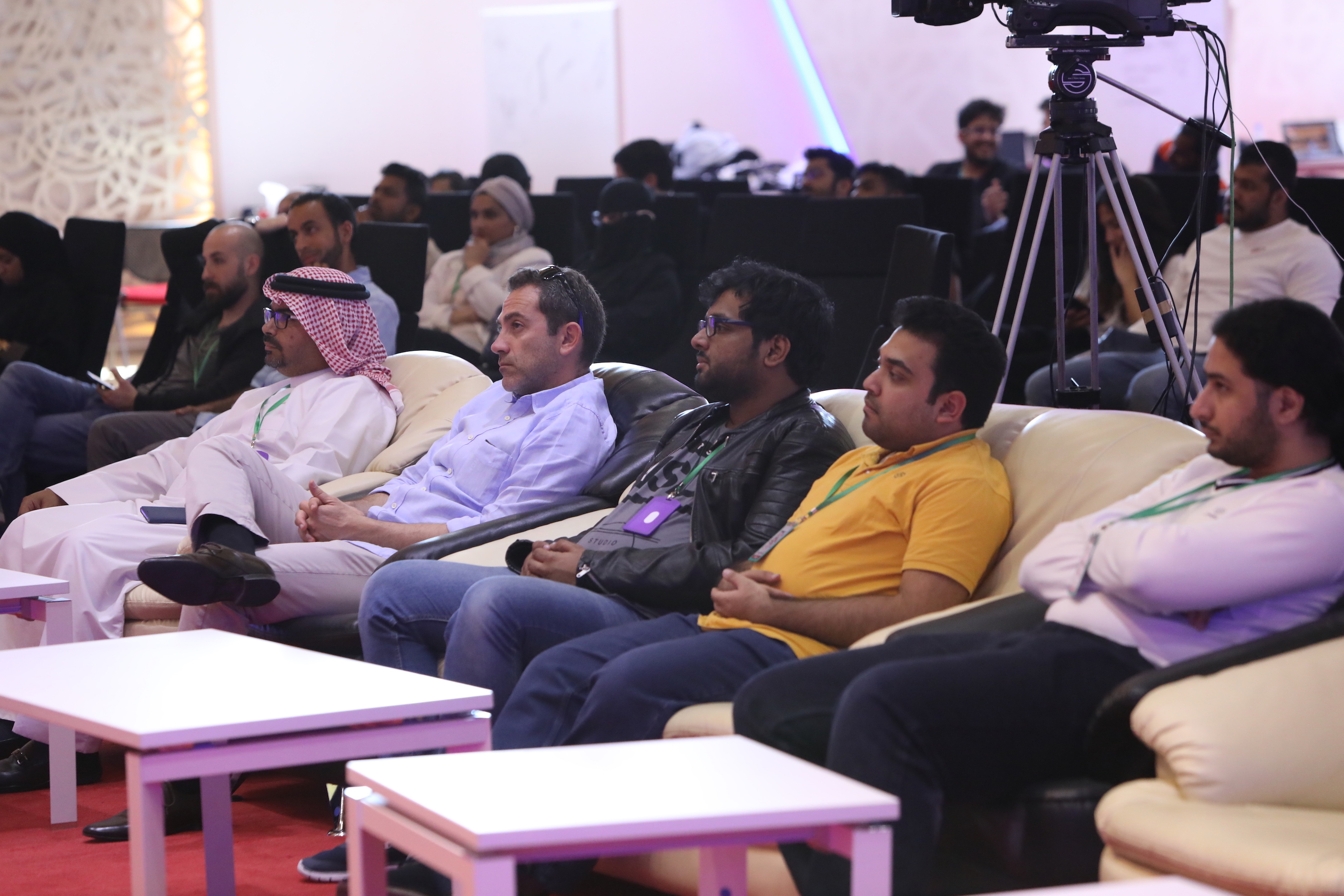 The much-awaited StartUp Bahrain Week kicked off on a high note on Saturday, March 3 with the GCC Game Conference (GCCGC), the first-ever gaming conference in the Kingdom which followed the third edition of the GCC Game Jam.

Held at Bahrain Polytechnic campus, the GCCGC 2018 witnessed gamers and developers from all across the Middle East and beyond flocking to the Kingdom to participate.

The event was organized by INFINITEWARE in collaboration with the host Bahrain Polytechnic and was under the umbrella of StartUp Bahrain Week a collaboration between the Bahrain Economic Development Board, StartUp Bahrain, and Tamkeen as a strategic partner. Under the patronage of H.R.H. Prince Salman bin Hamad bin Isa Al Khalifa, Crown Prince of Bahrain. The conference featured speeches by multiple industry experts on various topics including design, ethics, programming, and the commercial aspects of game development.

“We have never had a conference like this before, so this is a brand new endeavour for us. People from all over GCC are here. The conference has two tracks; one is for business/community which is for people who are interested in creating a studio or in forming groups for game development. The other tack is the technical one, it covers the nitty-gritty of game development,” said Ameen Altajer, Managing Director of INFINITEWARE. “We are also showcasing the best games in the GCC today. The games were handpicked by me, and they are of very high quality,” he said.

StartUp Bahrain Week is a joint effort by the Bahrain Economic Development Board (EDB) and Tamkeen (Labor fund) to offer a platform to the region’s emerging businesses where they can network, demonstrate their innovations, and pitch ideas to investors and other industry stakeholders. Held under the patronage of the Crown Prince His Royal Highness Prince Salman bin Hamad Al Khalifa, the event will wrap up on Thursday.