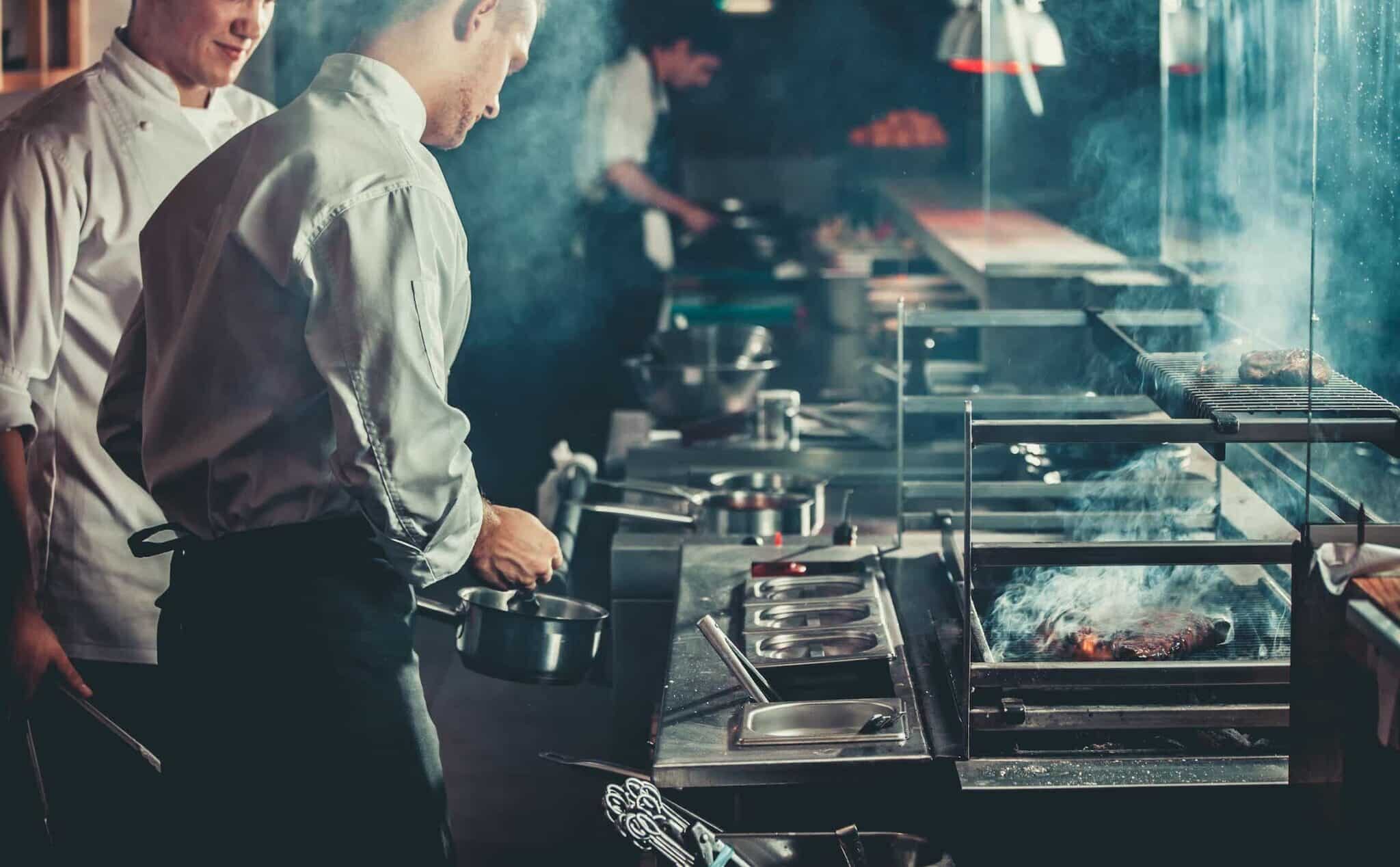 Read how Kitopi is revolutionizing the F&B industry

By Jenan Al-Mukharriq February 7, 2019 No Comments

What if restaurants don’t have to exist physically? What if they could just be delivery-only? What if there’s one kitchen that could be the kitchen of several restaurants? Kitopi is aiming to do just that. Is there anything more frustrating than ordering your food online and waiting forever to receive it while your stomach rumbles away in symphonic agony? Patience and hunger are two traits that rarely walk the same line. That’s why Kitopi, which is short for Kitchen Operation Innovations, helps customers get access to a variety of restaurants and cuisines in a different way.

The founders of Kitopi, Mo Ballout, Andy Arenas, and Sam Darkan, or respectively, the CEO, COO and CIO were all previous entrepreneurs with backgrounds in production, operations, and technology. They launched Kitopi in January 2018 as a response to the growing demand for high-quality delivery. But that’s not all. By building this highly optimized and tech-enabled delivery, Kitopi also helps restaurants broaden their horizon on a global scale with none of the typically associated capex and opex known to the restaurant industry.

Kitopi faced challenges like any other startup, from building the right team and technology to finding central locations to adapt to their volumes. But that didn’t deter their determination from becoming a global concept. Re-inventing kitchen, sourcing and brand management procedures helped them scale over 40 restaurants and 7 kitchens in just a year.

They also work closely with regulators to ensure surpassing across all metrics in the regions they operate in. Kitopi guarantees steady service and high-quality food to restaurants because of their substantial investment in training their employees as well as their kitchen tech and software. All their efforts go in ensuring that the food is of consistency in quality throughout all branches. On top of that, they regularly audit their performance through mystery shoppers and third-party F&B consultants.

But the question here that most boldly presents itself is this: how can they deliver the food under 30 minutes? “We do this by opening kitchens in every major hub,” they shared,

“Orders are routed to the kitchen closest to the customer which will never be further than 20 minutes away by bike, giving us plenty of time to prep the food and have it delivered.” Sounds efficient and thoroughly thought out.

When StartUp Bahrain asked what their vision is, “to give our customers access to the food they want anywhere they are in the world within 30 minutes” is what they replied. Kitopi has already made quite a buzz in the industry, and they’re going to shake this beehive even more since they have already announced the launch of their first international kitchen in London on the first of February. 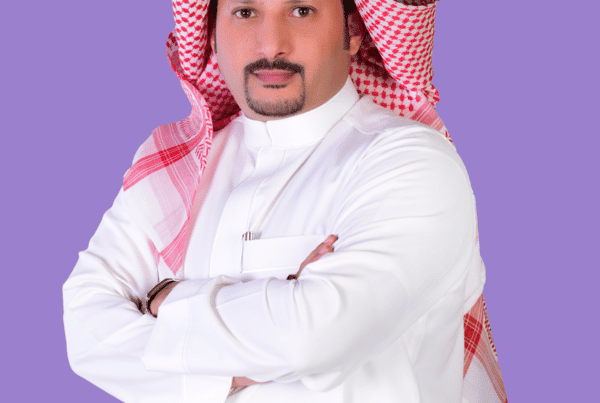 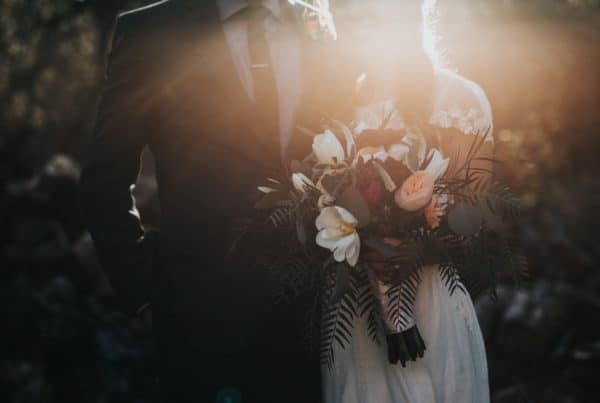