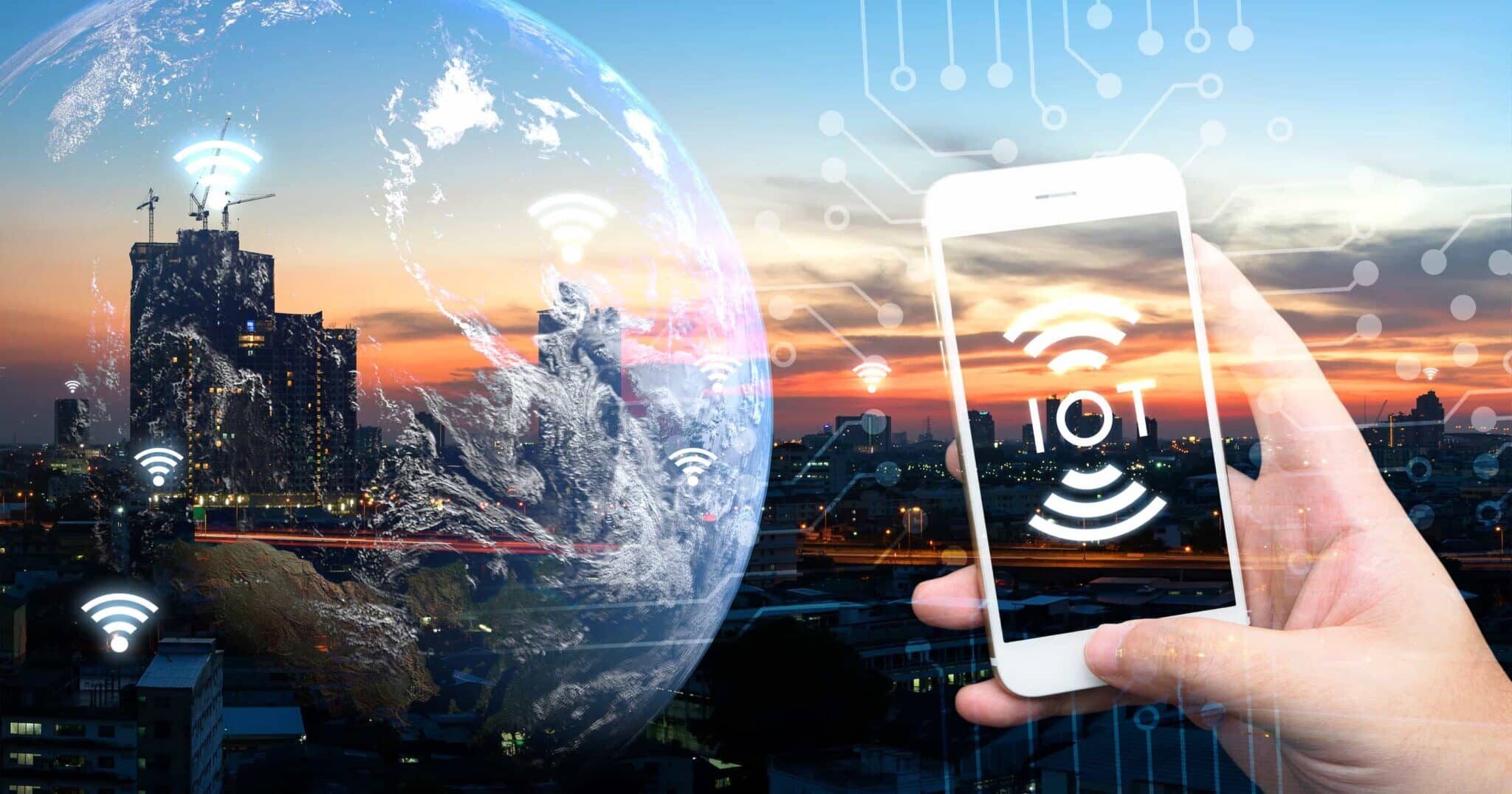 The Keys to the Kingdom – IoT & Tech Innovation Landing in Bahrain

As far as we know, the Kingdom of Bahrain was recognized as a beacon of progress throughout the Middle East. The small island dug its first oil well in 1931, then was the first GCC country with an international airport, enjoyed an oil boom in the 1970s and reigned as the leading financial center throughout the 1980s. Also known as being the most liberal country in the region, which made it a sight to see by the expats.

But during the last couple of decades, things were kept low-key for a bit as other markets emerged and flourished on all sides. Dubai took the lead as the business hub and economic center of the Gulf, becoming world-famous for its luxury hotels and sky-high towers. Tourists and business-people alike travel from around the globe to experience this jewel of the UAE first-hand, and it shows no signs of slowing down.

Nevertheless, Bahrain never ceases to settle for less, in fact, a couple of recent developments in Bahrain proves that the Kingdom is on a roll to boost its status as the regional business leader, at the forefront of innovation. As we speak, there is a push to promote entrepreneurship, backed by amazing incentives from the government – both in financial investments and by simplifying and smoothing up the processes involved in setting up a new company.

“And who are the ones behind these incentives?” you ask. They are a group of stakeholders who have come together to power up these incentives and instill a stepping stone for the startup ecosystem, focussing on tech-driven areas such as cloud computing and FinTech (c5 Accelerate), and IoT / Connected Hardware (Brinc accelerator). The EDB (Economic Development Board) are in charge of bringing brand new business and investments into Bahrain, and they hope to open the door to the various players in the startup scene through the community-driven platform, Startup Bahrain.

Even Batelco, one of the leading telecom/digital solutions providers in the region, have jumped in to get involved. In February 2018 the doors of Brinc-Batelco IoT Hub opened in central Manama – not only the location for Brinc’s latest Connected Hardware Accelerator program, but also equipped with cool high-tech co-working with a makerspace, kitted out a with a state-of-the-art 3D printer, a laser cutter, and tools for electronic prototyping. It will be the first hardware lab of its kind in the island. Due to their Headquarters in Hong Kong and program in the Greater Bay area, the global reach of Brinc’s connected hardware accelerator creates a bridge to China for manufacturing of IoT products at scale.

But how could  Bahraini startups contribute to improving Bahrain’s regional standing? Here are the top 3 things to look out for:

An international startup entrepreneur and business consultant who co-founded 3 companies by the age of 30. With 9 years C-level experience, Bryony served as CEO of the German innovation hub IXDS Labs, managing ventures such as ‘HINT’ (digital health tech) and ‘Fritzing’ (an open-source hardware initiative).