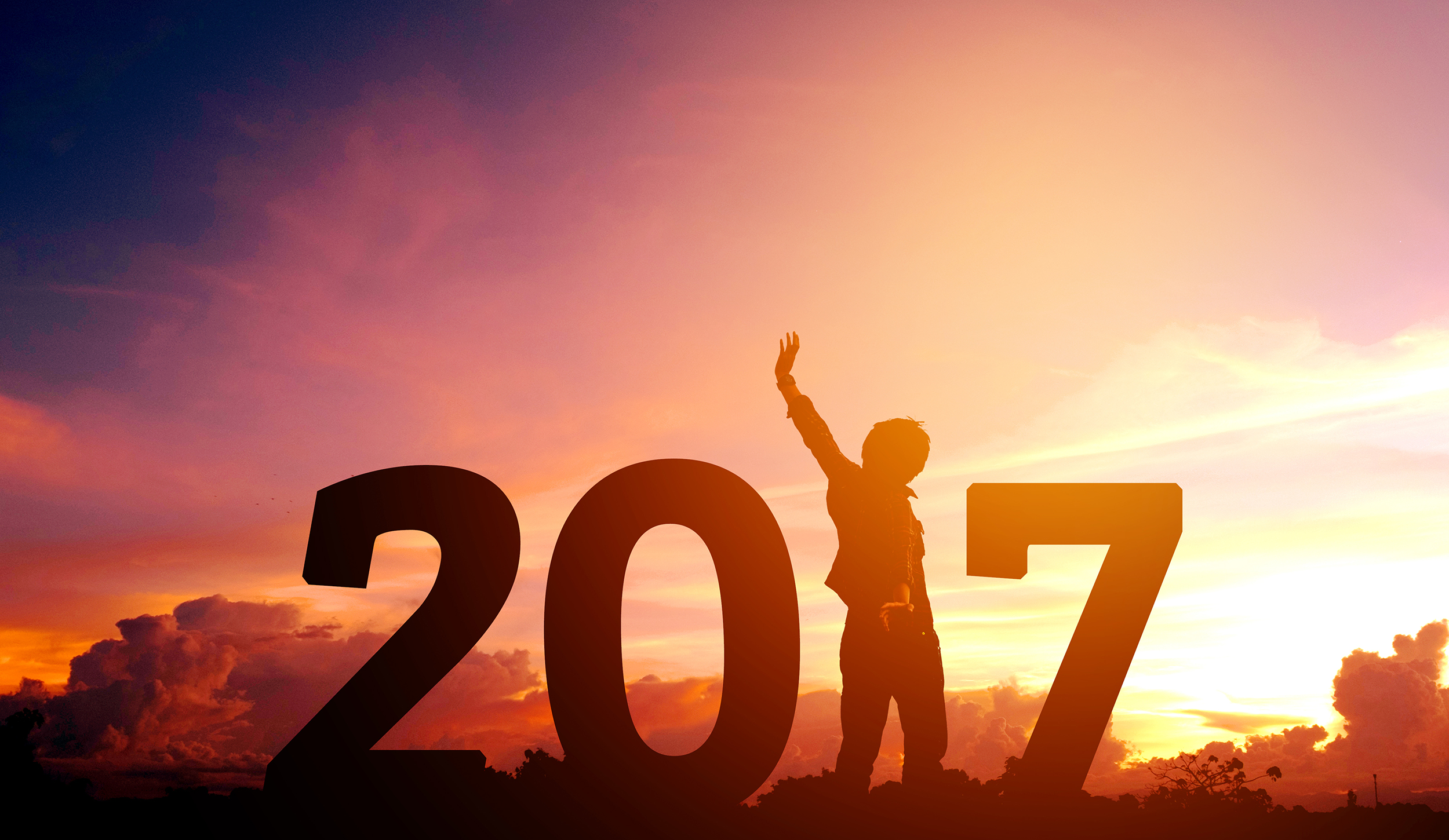 16 highlights that made 2017 a great year for StartUp Bahrain!

It is always a joy to look back and celebrate the great moments that happened within the StartUp Bahrain community. And as we step into the last day of 2017, we decided to take a pause and reflect back on these moments.

We compiled the biggest highlights that occurred through the year, giving you enough reading to fill your holiday downtime! So, without further ado, StartUp Bahrain wishes you a Happy New Year and a good read!

2017 was a phenomenal year, and we are very optimistic about next year! If you are not done reading and would like to learn more about the region’s most exciting startup community, head over to our website or simply follow us on Instagram.